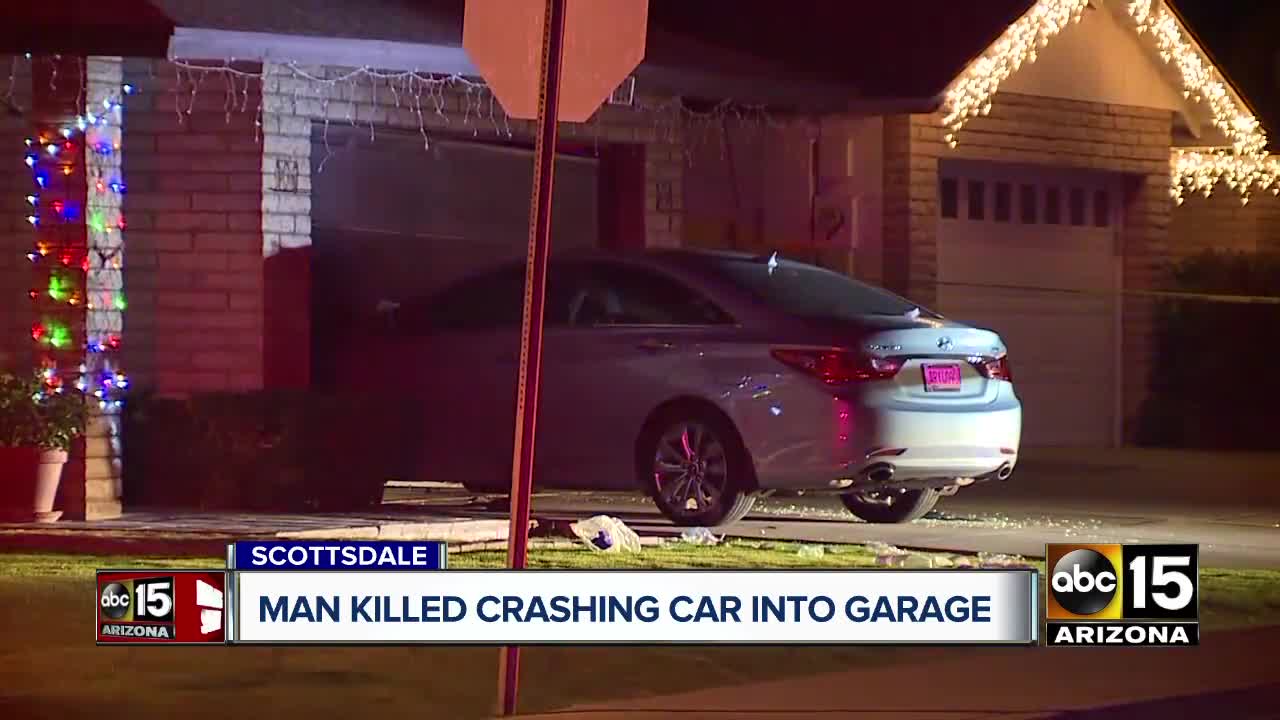 69-year-old man dies after crashing car into garage near Hayden and Via de Ventura. 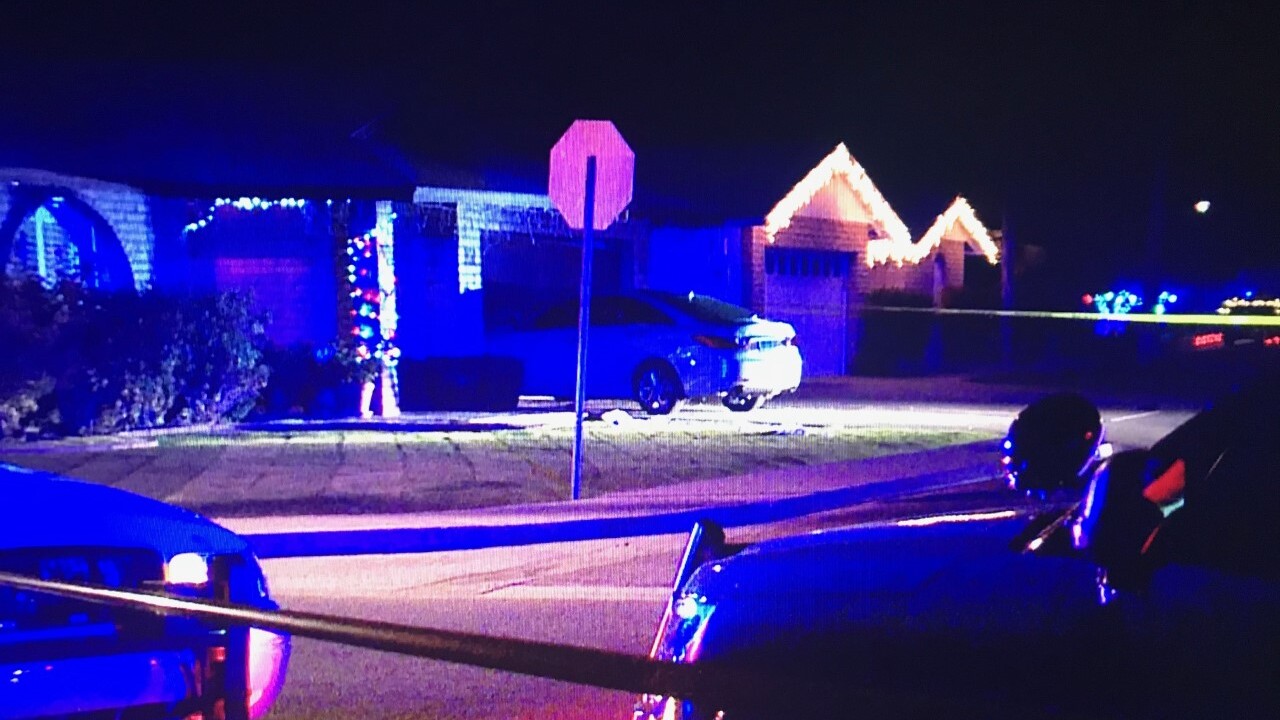 SCOTTSDALE, AZ — A 69-year-old man died Sunday night after crashing his car into the garage of a Scottsdale home.

Scottsdale police arrived at the home near Hayden Road and Vía de Ventura at around 6:00 p.m. to investigate a single-vehicle collision.

When officers arrived, they found the man unresponsive after his vehicle crashed into a garage.

The man transported to a hospital where he later was pronounced dead, police say.

Officers say no other people were injured in the accident and there is no evidence of criminal activity.

Police say this is an active investigation. The man is not being identified at this time.