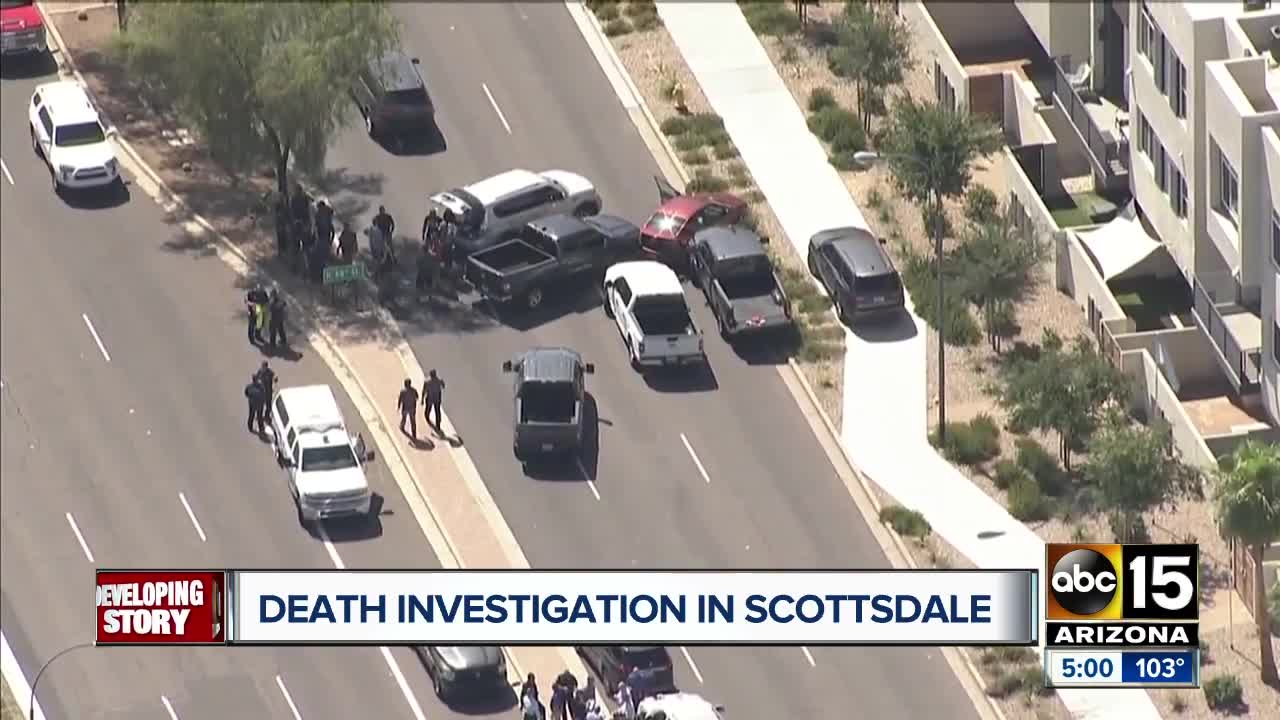 A suspect is dead following a chase involving federal agents in south Scottsdale on Thursday afternoon. 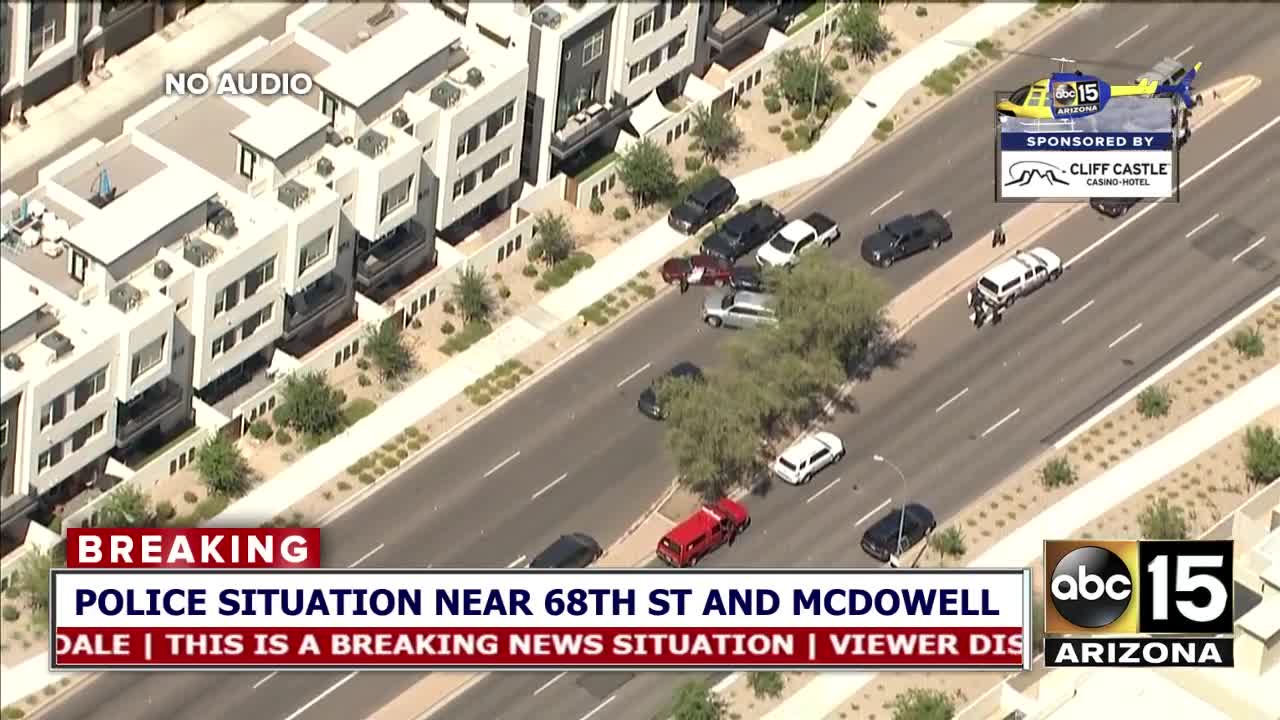 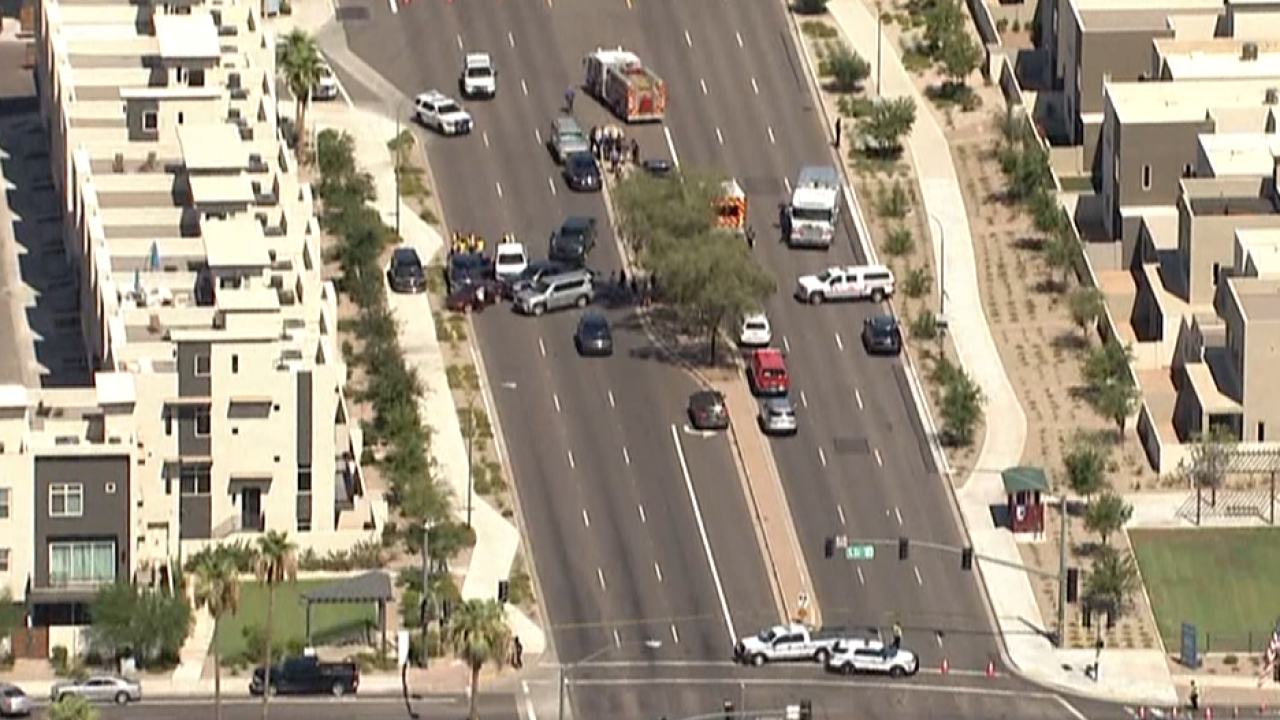 According to the Scottsdale Police Department, agents with a US Marshals violent offenders task force were following a suspect near 68th Street and McDowell Road around 2 p.m.

Agents used a PIT maneuver to box in the suspect and block his vehicle. Officials say before agents were able to take the man into custody, the suspect shot himself and took his own life.

Information regarding what the suspect was wanted for was not immediately available, though police said he had a history of fleeing law enforcement.

He has been identified as 40-year-old Jason Lara Godinez.

No marshals or other law enforcement officers fired their weapons.