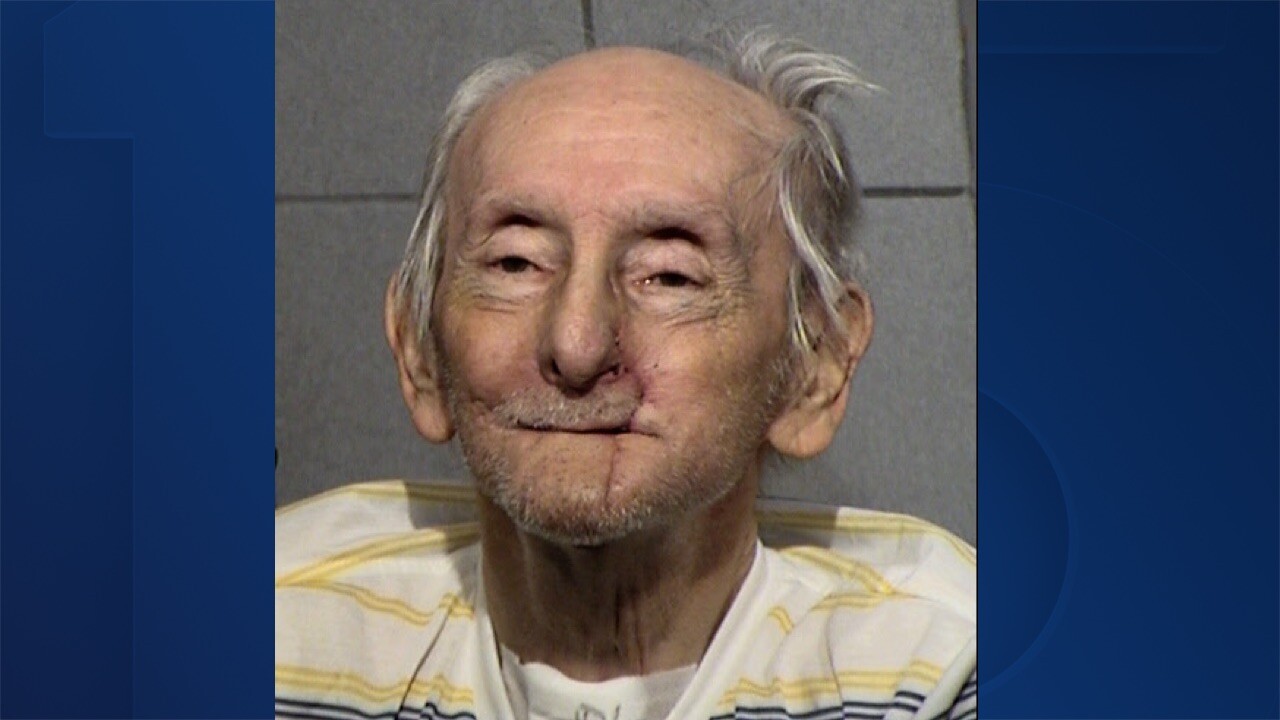 SCOTTSDALE, AZ — Police say a 73-year-old Valley man has been arrested for allegedly killing his sister who he was taking care of.

On September 5, Scottsdale police officers responded to the pair's home near 68th Street and Osborn Road to conduct a welfare check on the two of them after friends had not seen them in days.

Authorities say William Lokay apparently shot his sister, 78-year-old Nancy Arnold, and then turned the gun on himself.

Police say Lokay survived his injuries and was found in his home where his sister's body was still in her wheelchair.

Police documents say after his arrest, Lokay told officers he did not remember what happened.

Scottsdale police say he is charged with one count of first-degree murder and remains in jail on a $1 million bond.