PD: 1 dead, 1 injured in shooting at home near 68th Street and Indian School 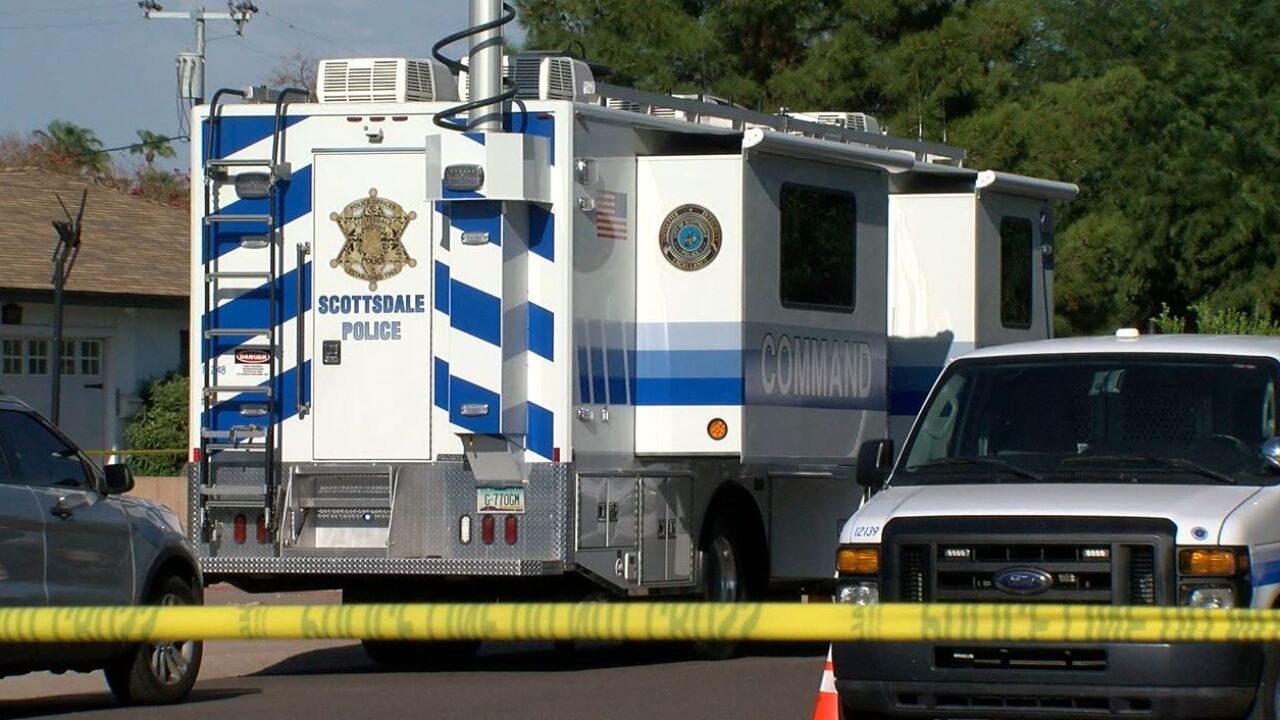 SCOTTSDALE, AZ — Police are investigating what led up to a deadly shooting in Scottsdale Saturday.

Authorities say around 2:20 p.m., police were called to 68th Street and Indian School Road for a welfare check. When officers arrived, they found a woman shot to death and a man who had been shot in the face.

Police say the man was rushed to the hospital to be treated. The extent of his injuries is unknown at this time.

Officers say the man and woman are related, but did not specify what their relationship is.

Authorities say this is an active investigation and there are no outstanding suspects in this case.