Motorcyclist killed in wrong-way crash along Loop 101 in Scottsdale 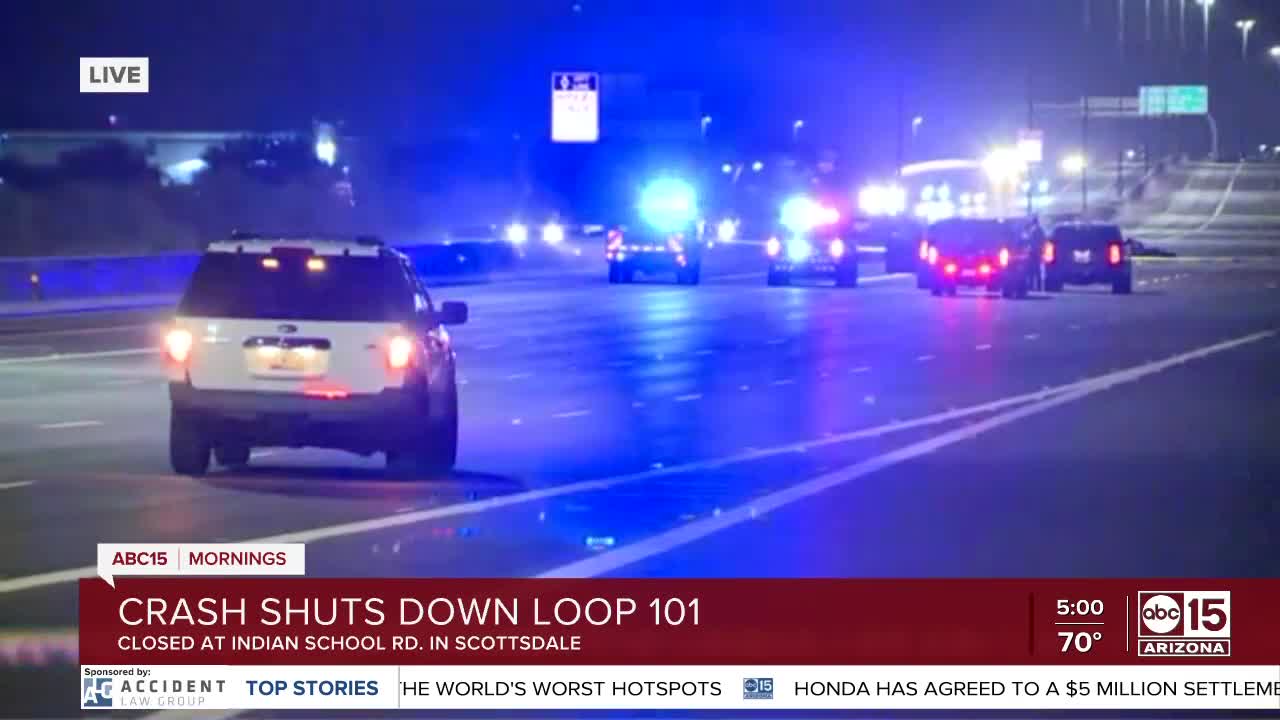 A motorcyclist was killed in a wrong-way crash early Thursday morning. 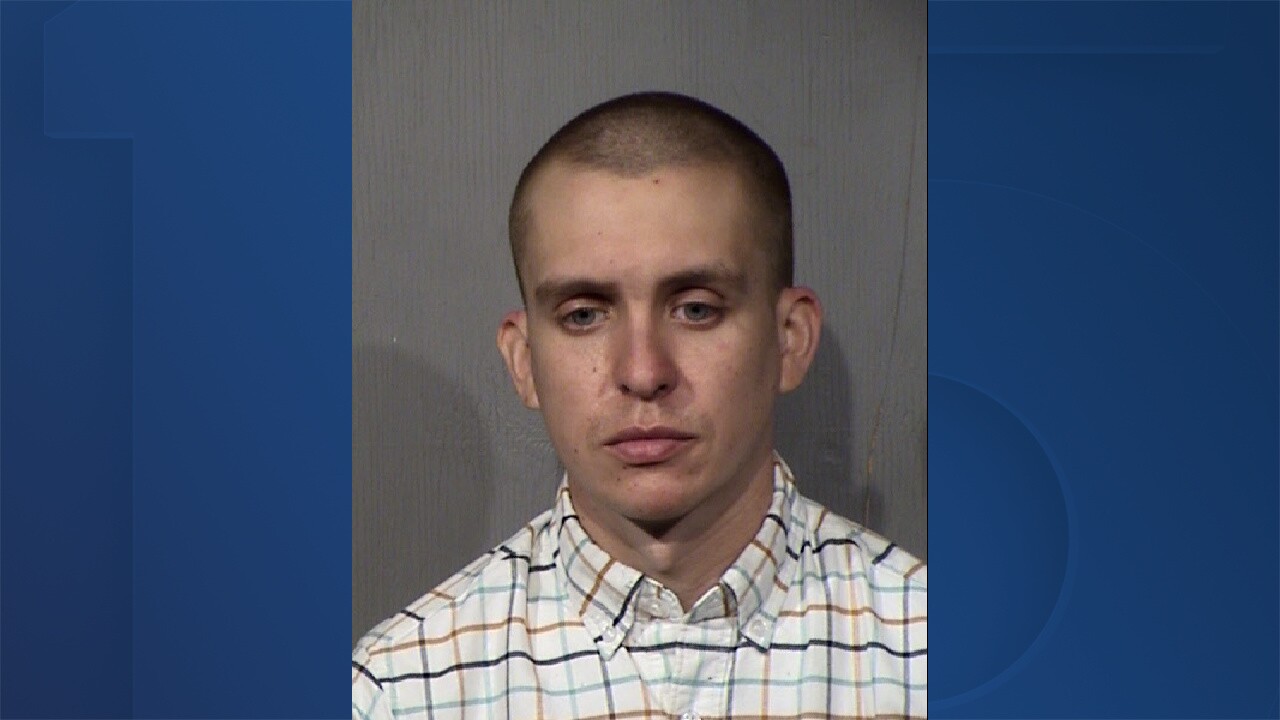 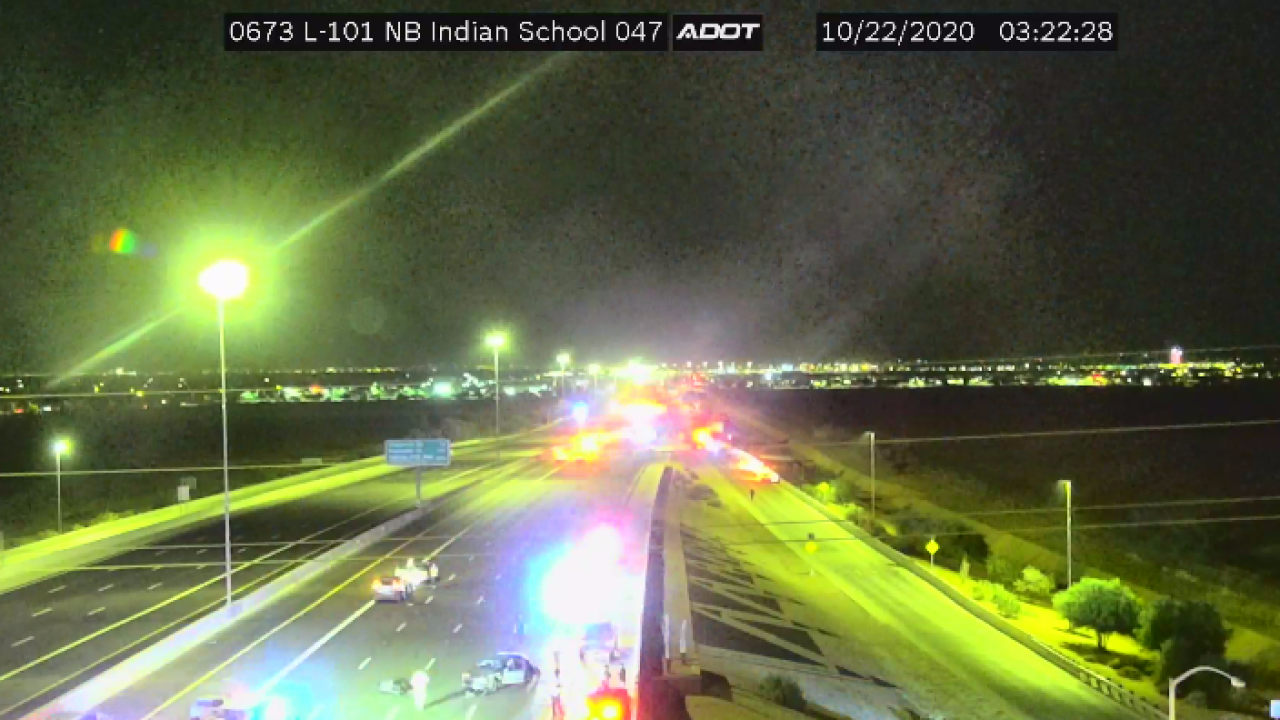 SCOTTSDALE, AZ — A man has been arrested after a deadly wrong-way crash along Loop 101 in the Scottsdale area.

The Arizona Department of Public Safety says the crash involving a vehicle and motorcycle occurred near Indian School Road.

Officials first received calls about a wrong-way SUV in the northbound lanes of L-101 near Chaparral Road around 3:10 a.m. Shortly after, they received word of a head-on crash involving the wrong-way vehicle and a motorcyclist.

DPS says the motorcyclist was killed in the crash. The wrong-way driver, later identified as 25-year-old Nicholas Sajovic was not hurt and was taken into custody.

Impairment is believed to be a factor in the crash but the investigation is ongoing.