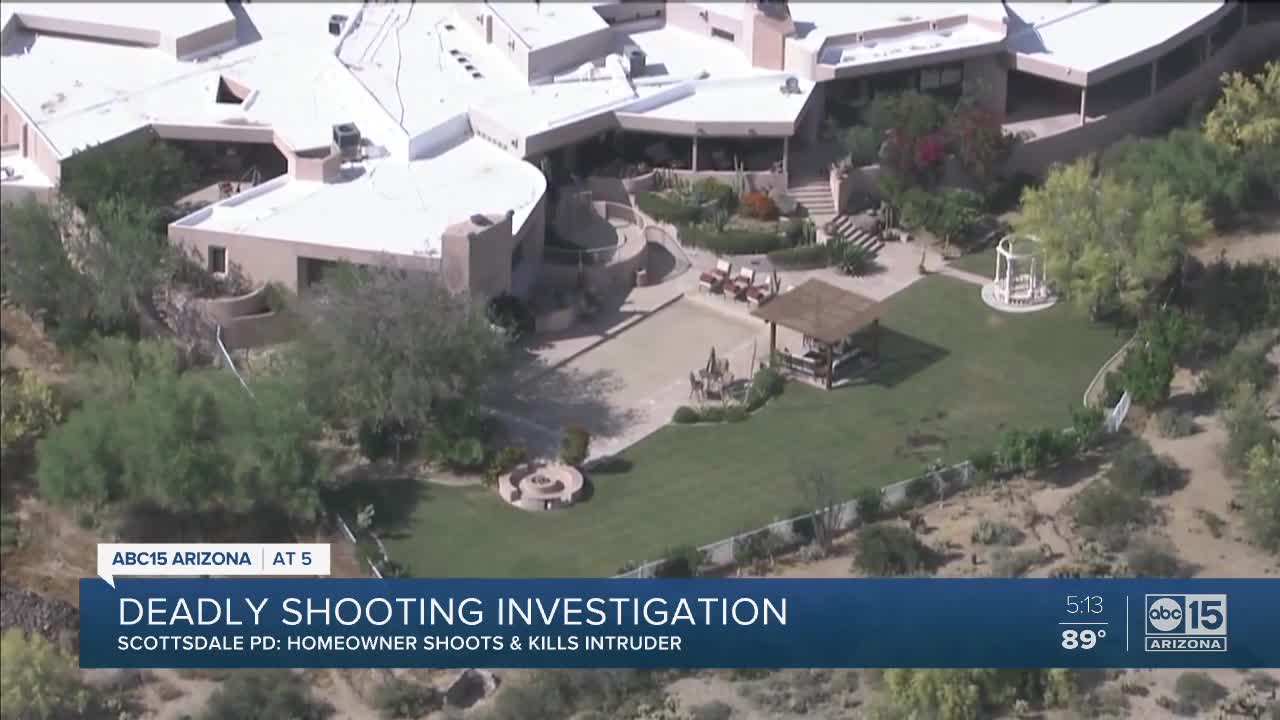 A homeowner reportedly shot and killed an intruder Wednesday night in Scottsdale. 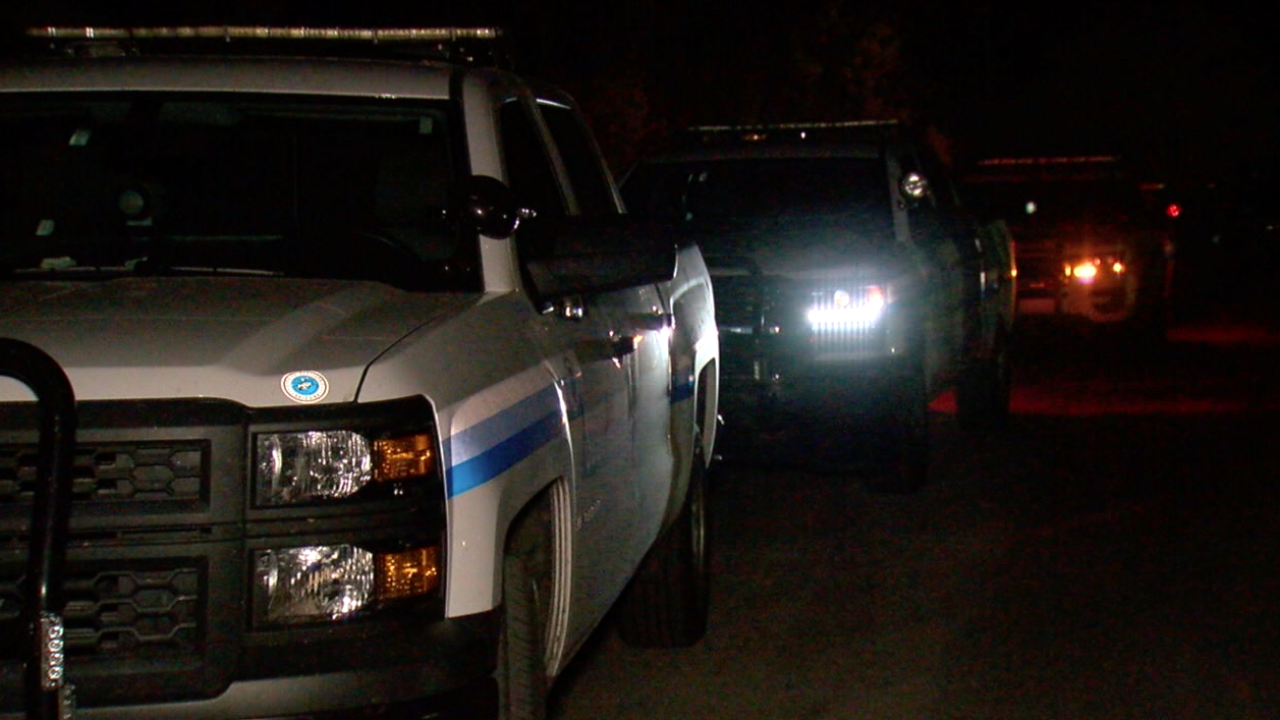 SCOTTSDALE, AZ — Police have identified an 18-year-old man who was shot and killed Wednesday night by a homeowner in Scottsdale after he was found naked inside the victim's residence.

The homeowner was reportedly doing work on the property when the family dog alerted him to some type of disturbance. When the father of the family entered a room to investigate, he found that one of his children had been confronted by a naked man, identified Friday as Cameron Yoe.

Police say Yoe was holding a large piece of wood in a threatening manner and charged at the resident. The resident then pulled out a gun and shot Yoe twice, killing him.

The 41-year-old resident was home with his wife and three children at the time. No one else was injured at the time of the shooting.

No arrests have been made in the case as police continue to investigate.