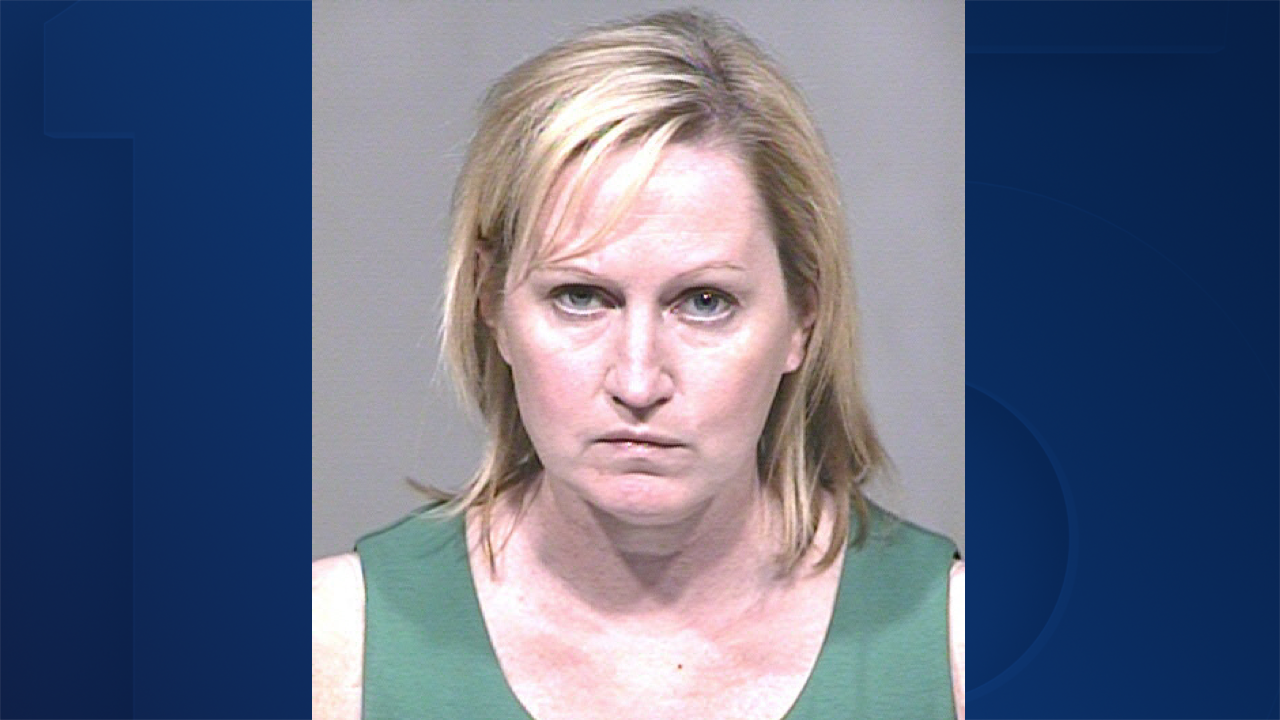 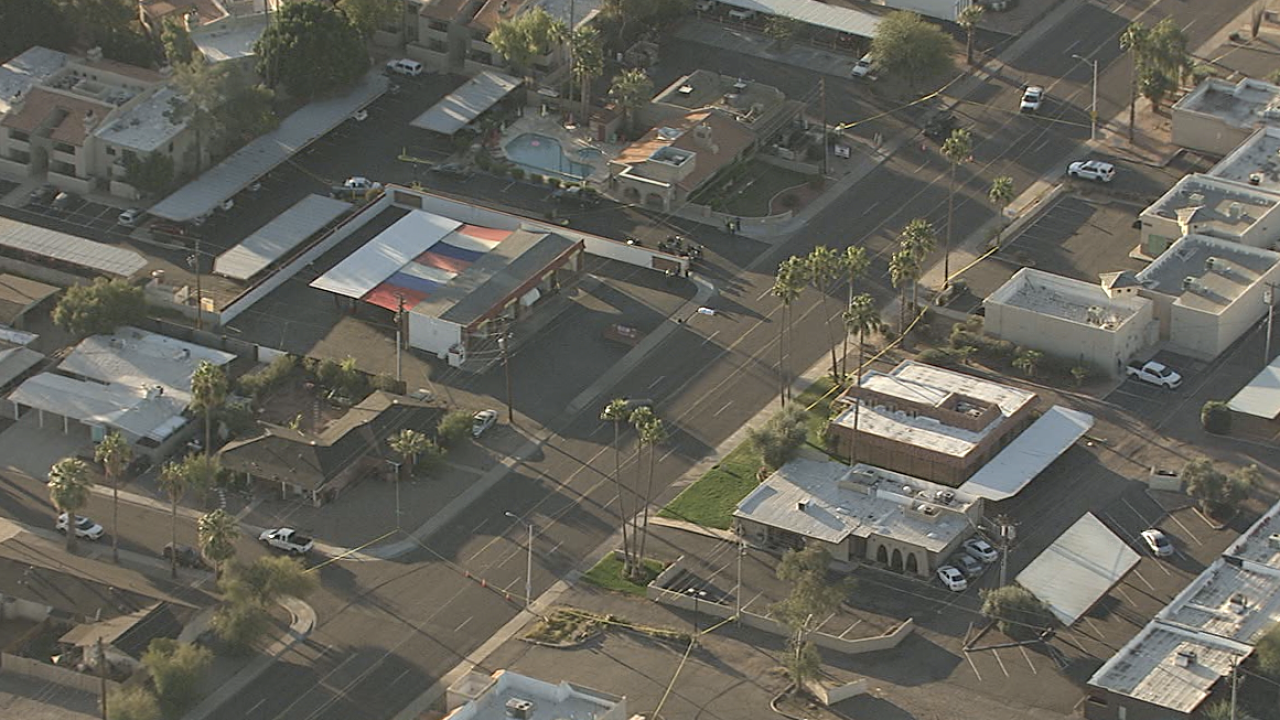 SCOTTSDALE, AZ — A woman has been arrested for DUI after she struck and killed a pedestrian Thursday morning near a Scottsdale intersection, police said.

Officers responded to the collision near 68th Street and Thomas Road around 6:20 a.m.

The pedestrian, later identified as 48-year-old Jason Barnhart, was treated by responding crews but died at the scene.

According to Scottsdale police, 47-year-old Amy Durgan was driving northbound on 68th Street when she struck Barnhart as he was crossing mid-block.

Police said speed was not a factor in the crash, but investigators did determine that Durgan was impaired by alcohol and she was arrested for DUI.

An investigation into the crash is ongoing, police said.