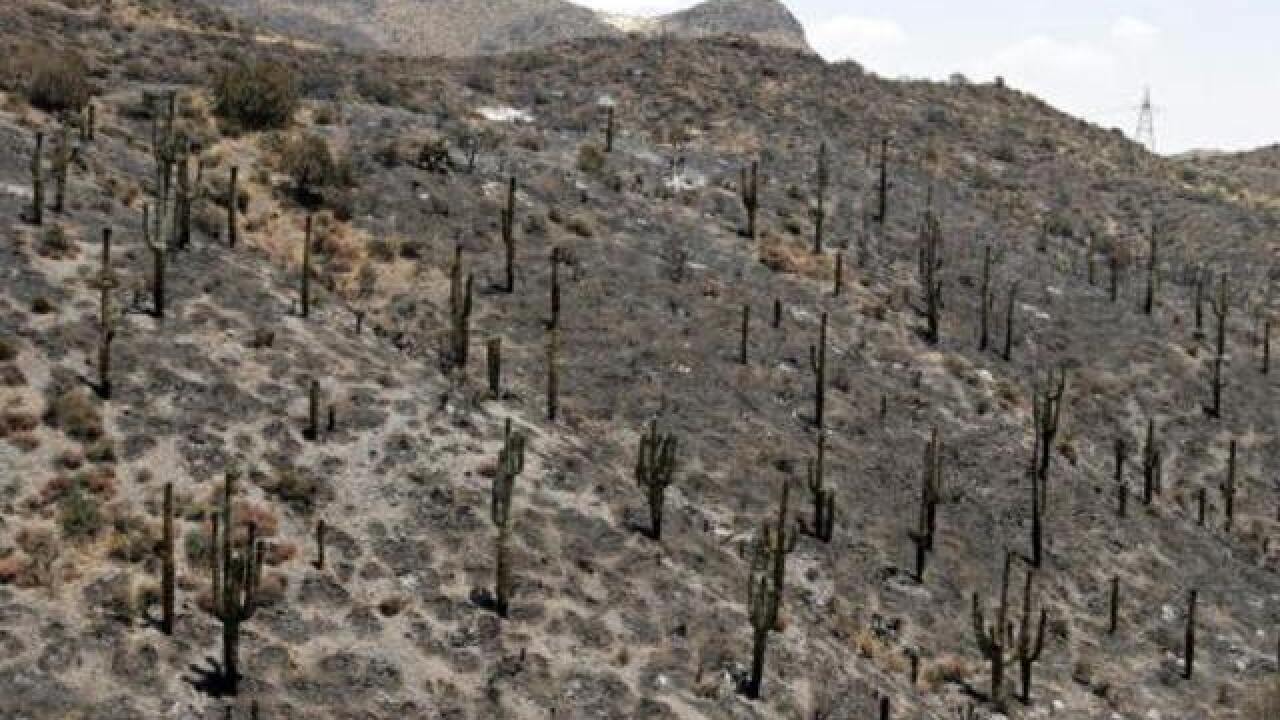 The Maricopa County Sheriff's office is investigating after a man died while dirt biking at the Tonto National Forest Saturday afternoon.

According to an MCSO spokesperson, deputies responded to a medical call in the desert area northeast of Rio Verde around 9:30 a.m

The caller told deputies that he and two others were dirt biking a trail when one of them started to feel sick. An MCSO helicopter was the first to arrive at the scene, where it landed, and aviation deputies performed CPR on a 58-year-old man who was unresponsive.

Deputies flew the man out to pick up fire department personnel to assist and continued to perform CPR, but the man died at the scene.

An MCSO official said it is unclear if whether or not the issue stemmed from a heat-related incident or a medical issue, but the investigation is ongoing.