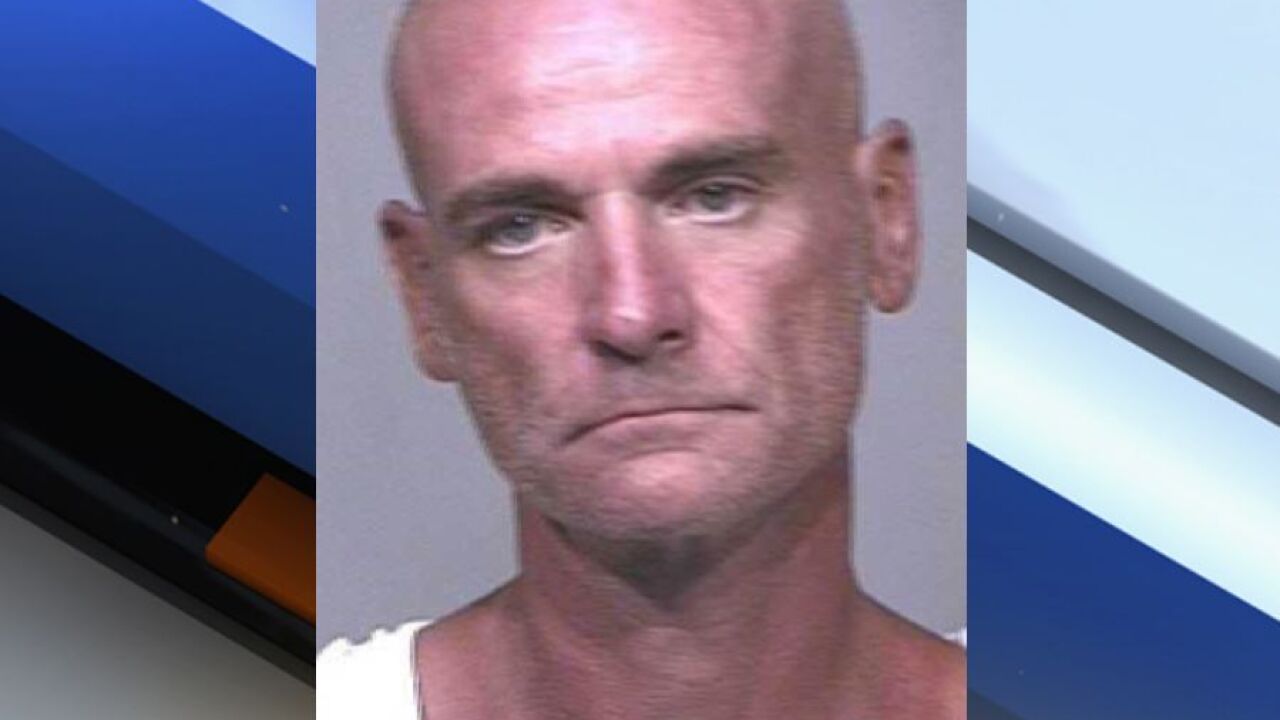 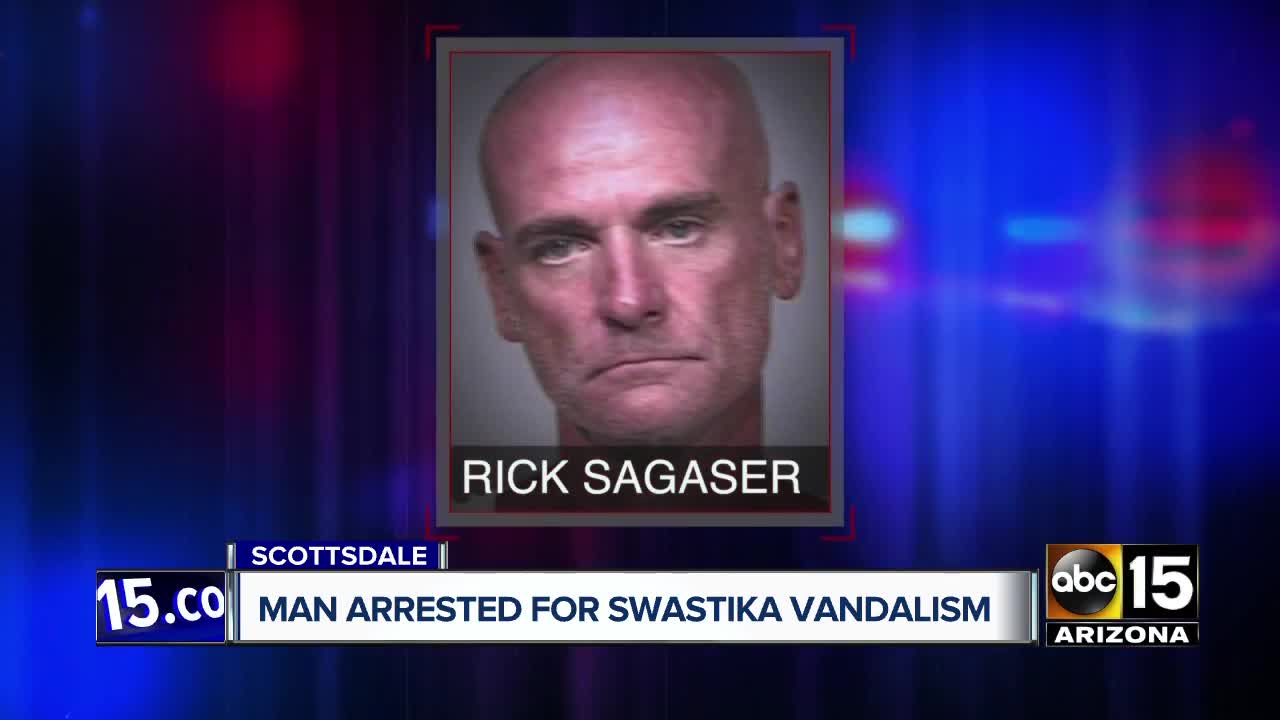 They say 47-year-old Rick Sagaser was identified as a suspect after being arrested for aggravated assault on another homeless person.

Police say Sagaser was interviewed last week in jail where he allegedly confessed to creating the graffiti in the five Oct. 8 cases when black swastikas were painted on sidewalks and walls of an area of the city.

They say Sagaser admitted a past association with a prison gang and claimed he used the graffiti as protection from being assaulted by other homeless people.