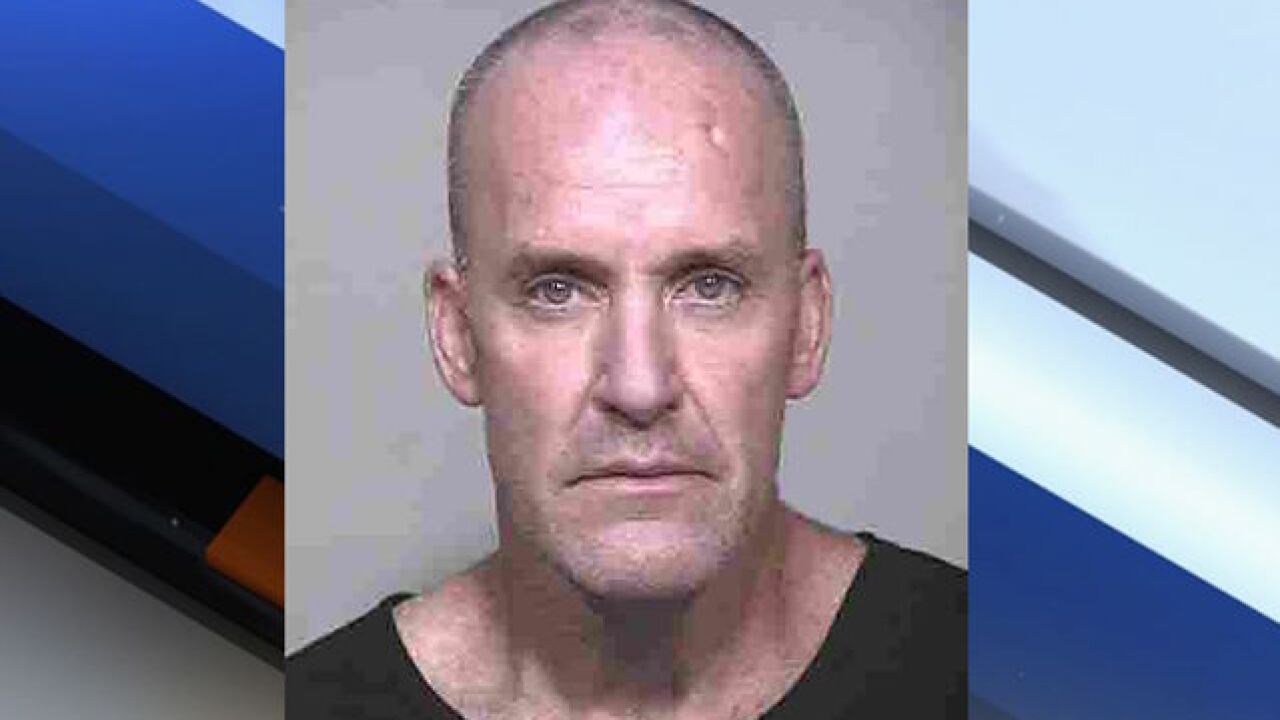 Scottsdale police have arrested a man for a February 2018 murder.

Scottsdale police announced on Thursday morning that 49-year-old Daniel Hinton has been arrested for the February 22, 2018 murder of 58-year-old Bryan Blair.

Officials received anonymous tips that lead to Hinton as the possible suspect.

Detectives were able to use surveillance videos and witness testimony to place Hinton at the scene of the murder.