Man arrested after stealing alcohol at WMPO, jumping into canal to escape 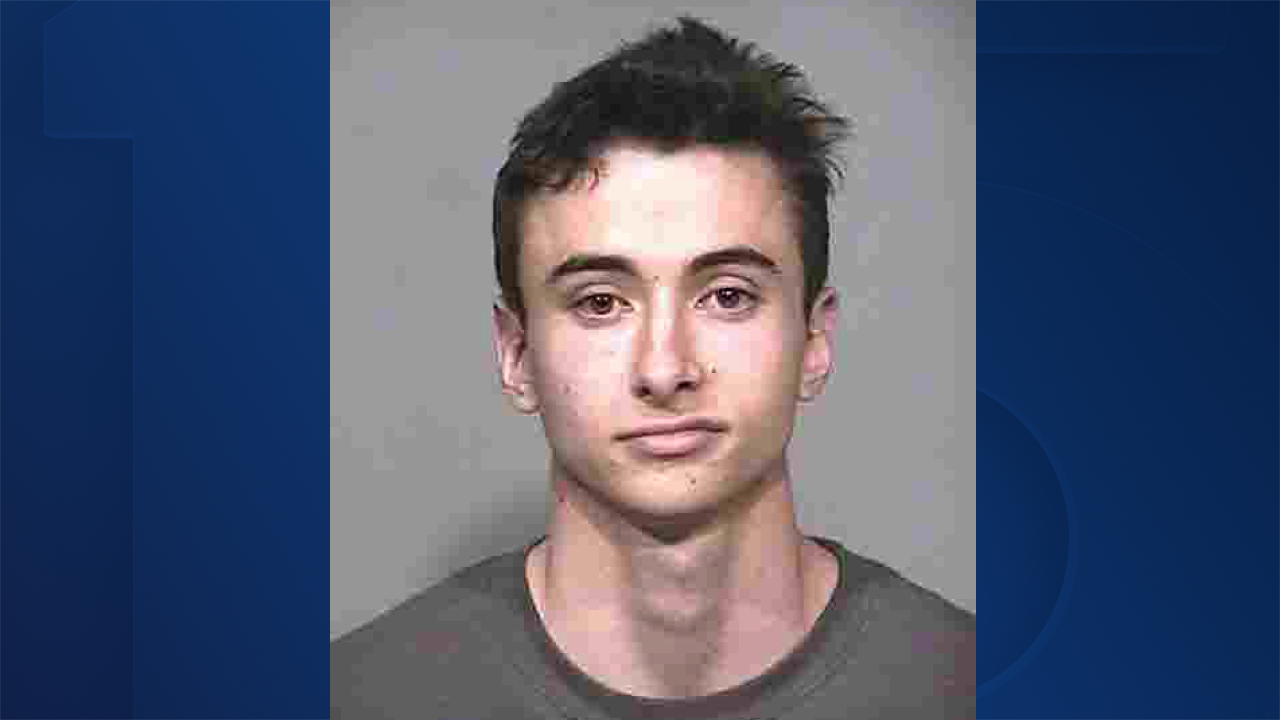 SCOTTSDALE, AZ — A man has been arrested after stealing alcohol and running from police at the Waste Management Phoenix Open.

Scottsdale police say 20-year-old Quinn Jamieson had stolen alcohol and was being chased by workers at the event.

Police say that with the help of surveillance cameras, Jamieson was seen running westbound past the 16th Skybox and then turned southbound over the south berm of the golf course. Jamieson allegedly jumped over a barbed wire fence of the Central Arizona Project Aqueduct and jumped into the canal in an attempt to get away.

Jamieson was reportedly in the canal for about 10 minutes and was not able to get out on his own.

Firefighters assisted Jamieson out of the canal and he was taken into custody by police.