DPS: Wrong-way driver stopped after 9 miles on L-101; woman being charged with DUI, other crimes 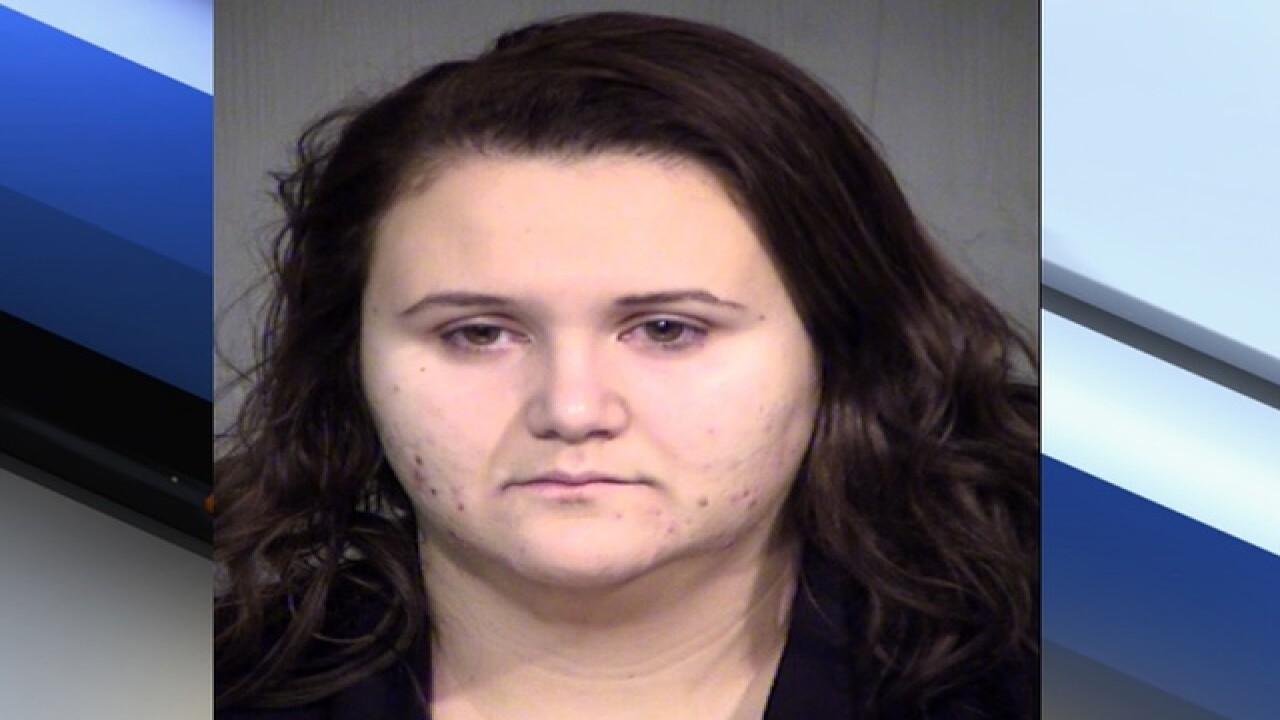 A woman behind the wheel of a wrong-way car is being charged with DUI and several other crimes after a crash on the Loop 101 early Wednesday morning.

According to the Arizona Department of Public Safety, calls about the wrong-way driver in the area of L-101 and Cactus Road started coming in just before 2:40 a.m.

DPS has identified the woman as Phoenix-resident Nina Milos, 23.

The driver was able to make it nine miles along the freeway before she was stopped by troopers near McKellips Road.

DPS says the driver was disoriented and didn't realize that she had hit another vehicle before she was stopped. Fortunately, the other driver had swerved to get out of the way of a direct hit and was only hit on the side mirror.

The woman is reportedly being charged with seven counts of endangerment, a count of aggravated assault, criminal damage, DUI and leaving the scene of a crash.