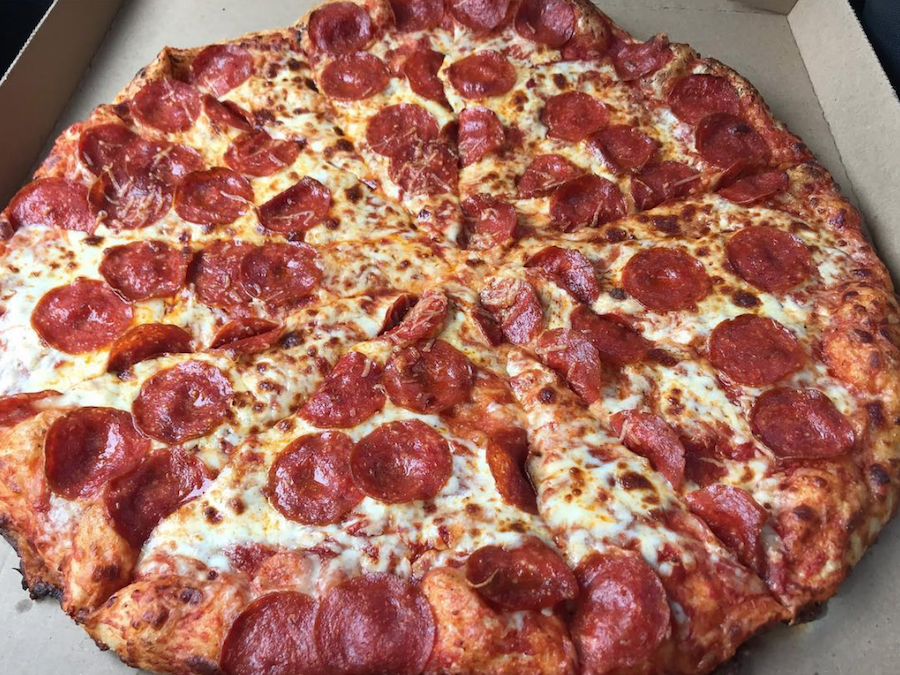 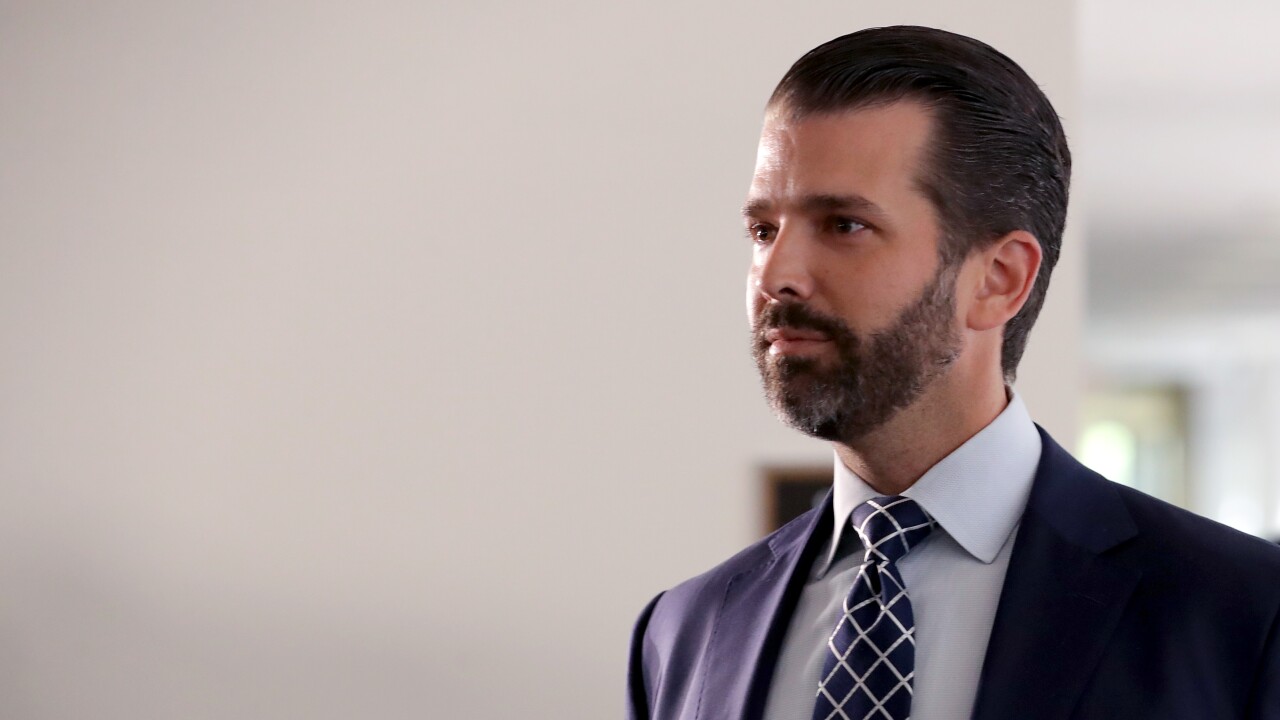 SCOTTSDALE, AZ — Donald Trump Jr. will visit a Costco store in Scottsdale on Monday to promote and sign copies of his recently-released book, "Triggered: How the Left Thrives on Hate and Wants to Silence Us."

The book signing is scheduled to take place at the Costco store at 15255 N. Hayden Road in Scottsdale -- near the Loop 101 and Raintree Drive -- on Veteran's Day, Monday, Nov. 11, 2019. Trump Jr. is scheduled to be there from 2 p.m. - 4 p.m., according to an event listing on the Hachette Books website, the book's publisher, and an entry on Eventbrite.com.

The Arizona Republican Party shared a link promoting the event on its Twitter feed earlier this week. It included a registration link to Eventbrite.com, which as of Thursday, had been taken down at the "request of the publisher," according to a spokesperson for Hachette Books.

Kimberly Guilfoyle, senior adviser for Donald Trump's re-election campaign, is also scheduled to be there, according to the Arizona Republican Party's tweet.

Don't miss an exciting opportunity to meet @DonaldJTrumpJr & @kimguilfoyle at a book signing event in Scottsdale, AZ on Monday, November 11 to celebrate the launch of Don Jr.’s new book—Triggered! Get your tickets ➡️ https://t.co/ATSZNlPdxk pic.twitter.com/7Kl154GDlS

Signed copies of Donald Trump Jr.'s book will be sold inside the store and people will need to be members of Costco to go in, a spokesperson for the publisher said.

The book itself retails for $17-$23 at Amazon, Barnes & Noble, and Target. It was not immediately clear what the cost of a signed copy at Costco would be.

Editor's note: This article has been updated to reflect that the Arizona Republican Party is not hosting the event, as we previously reported. An EventBrite registration link has also been removed from the story after the link was deactivated at the request of the publisher.