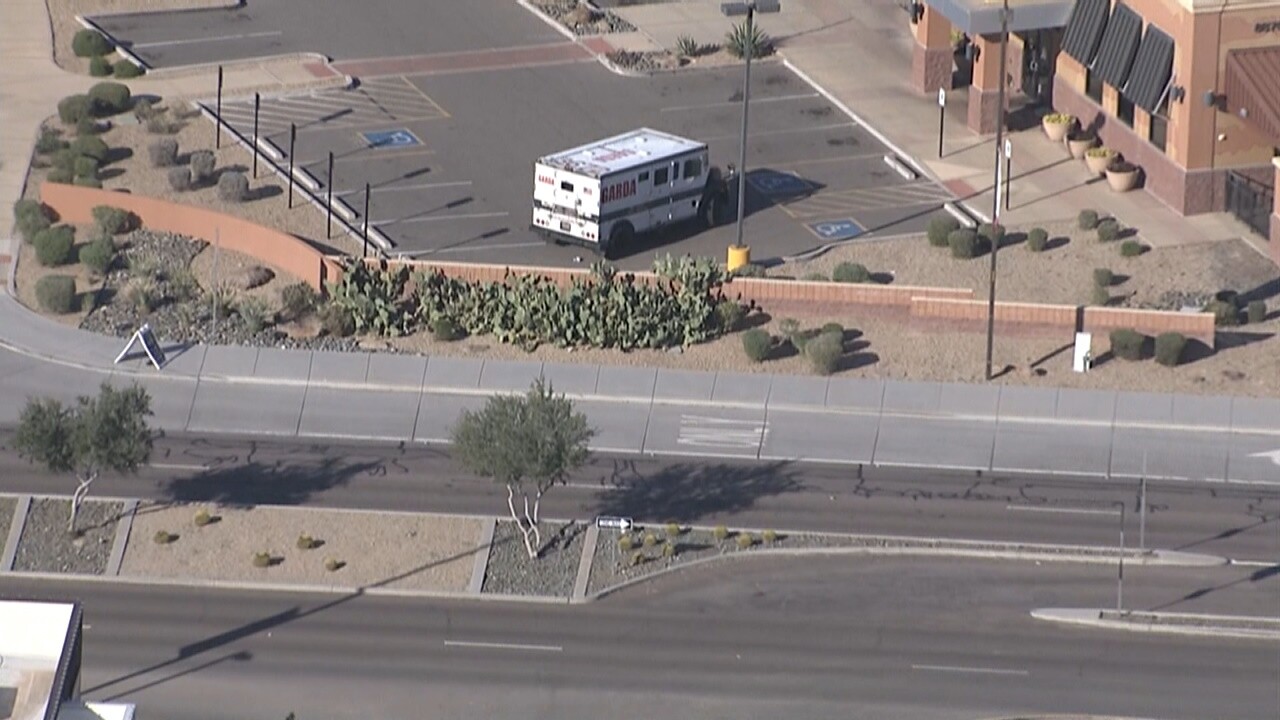 SALT RIVER PIMA-MARICOPA INDIAN COMM., AZ — Authorities are investigating after a bomb threat was made against the staff of an armored truck.

According to the Salt River Police Department, officers responded to the Pavilions shopping center near Talking Stick Way and Loop 101 around 1:30 p.m. Friday.

Police say an area around the truck was evacuated for safety and the department is working with neighboring agencies to investigate the credibility of the threat.

Talking Stick Way is closed between Pima Road and Loop 101 has been closed for the investigation, according to a police spokesman.