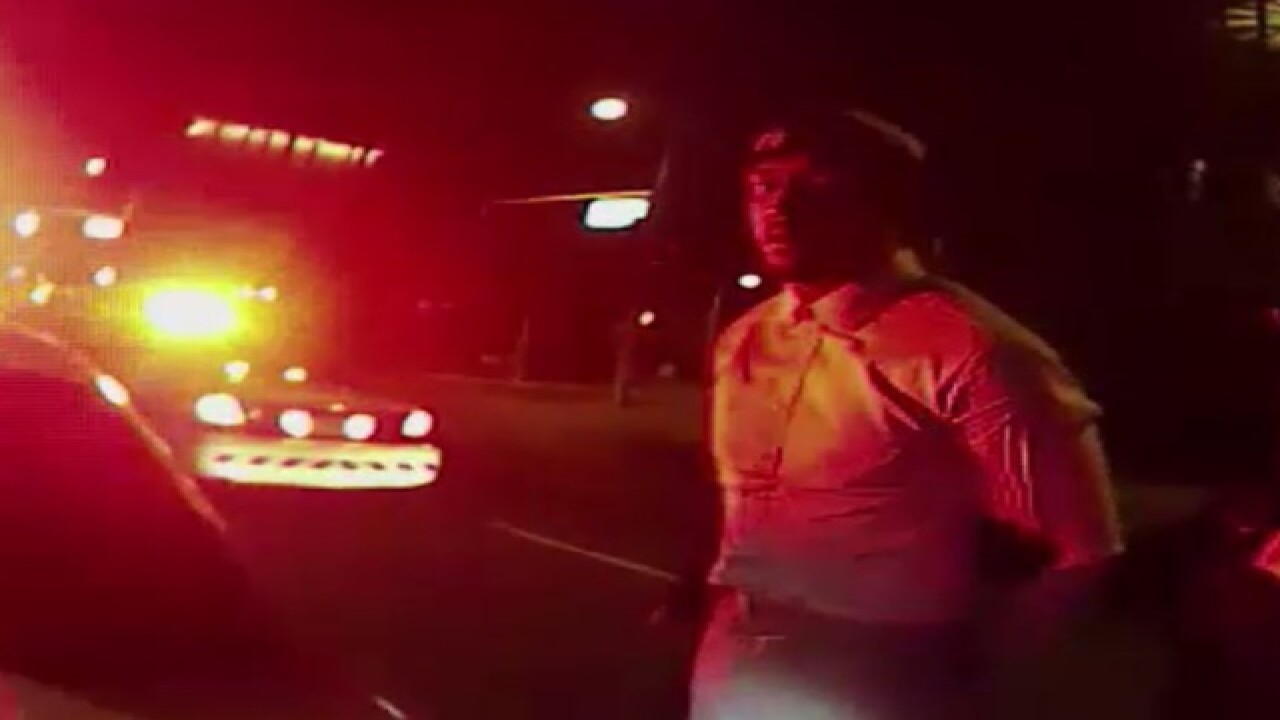 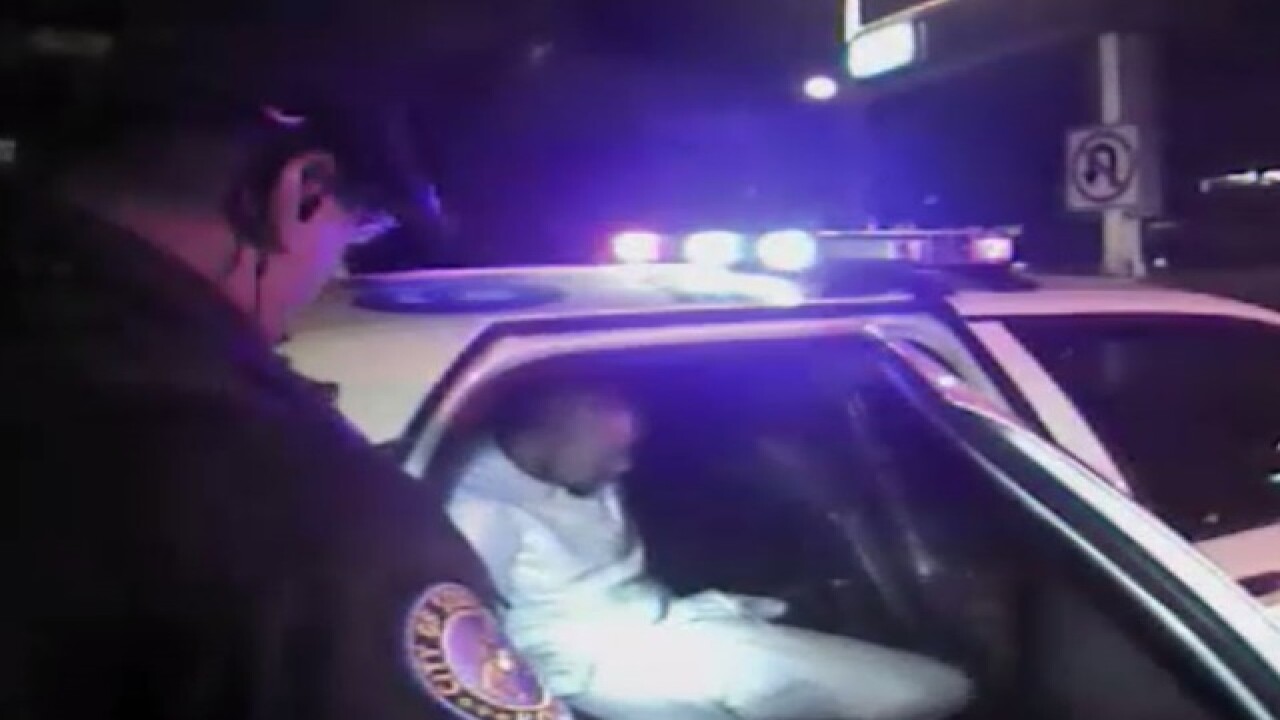 Police have released body camera footage of Michael Floyd's arrest in Scottsdale after he was stopped for driving under the influence.

Watch videos in player above.

ABC15 learned charges were officially filed against him on December 19th.

Floyd, the former Arizona Cardinals wide-receiver, was found unconscious behind the wheel of a black Cadillac Escalade near Goldwater Boulevard and Camelback Road. Police tracked the man down when he failed to move his vehicle at a green light several times. The incident happened on December 12th at 2:48 a.m.

Police said Floyd's foot was on the break the whole time, his eyes were closed and his mouth was open when they first found him. Police say the man's speech was impaired, he had watery eyes, and was later stumbling and swaying when taken out of his vehicle.

He was arrested on obstructing a roadway, DUI impaired to the slightest degree, DUI BAC over .08 and failure to obey an officer charges.

The Cardinals also released the player from the team, but he was picked up by the New England Patriots just two days after he was cut.