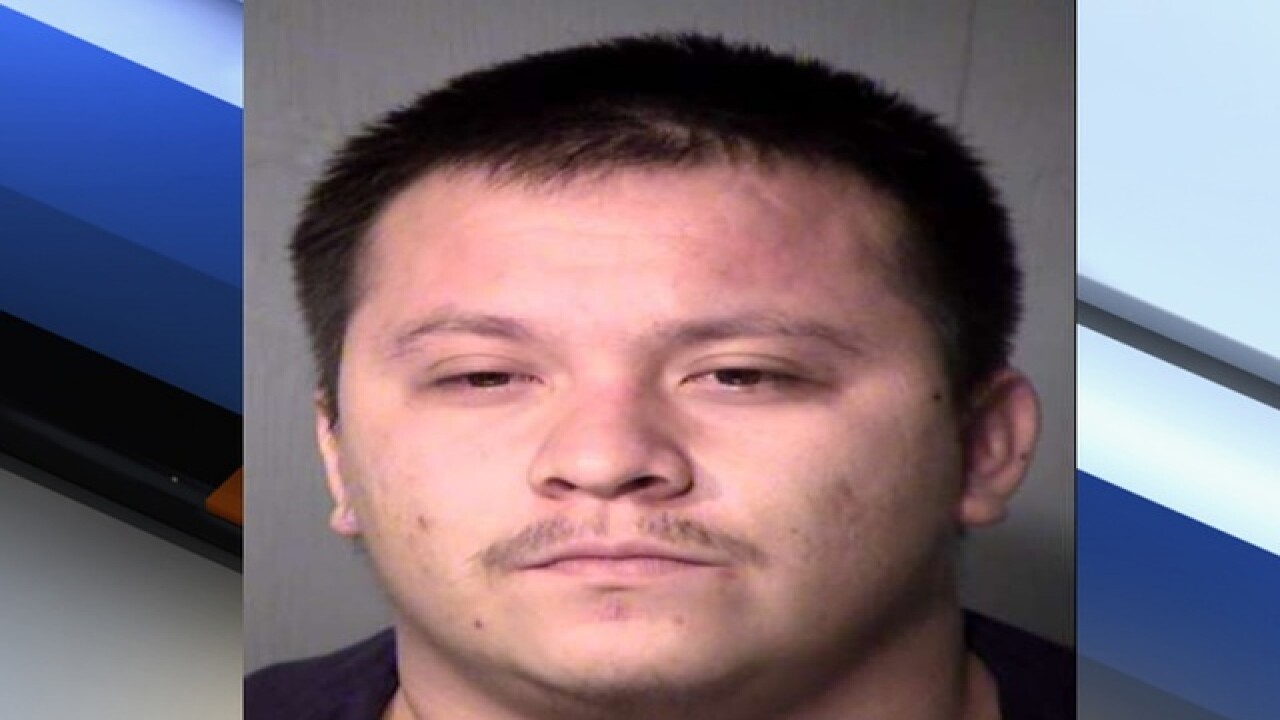 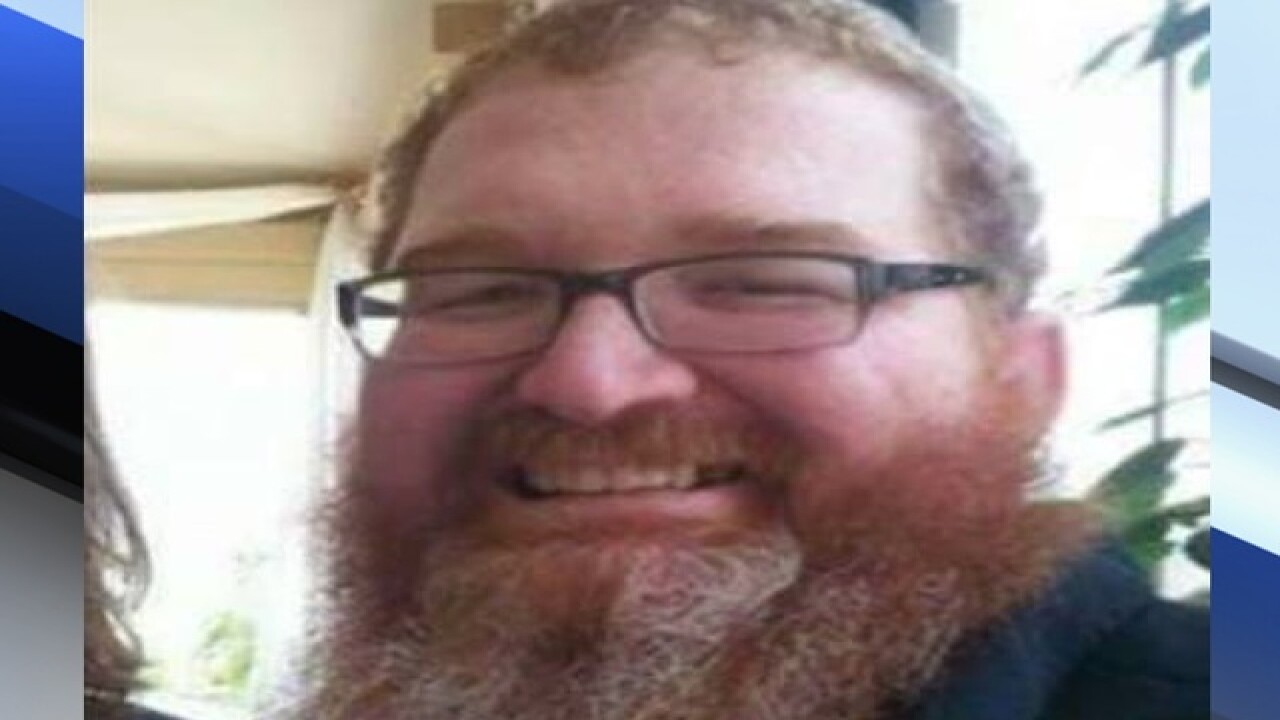 If you were ever out in the south Scottsdale area, Daniel Conaway, 45, was your go-to guy when you needed a safe ride home.

Bartenders and patrons knew him well and called him Dan Cab.

“For him, it was a passion. He did this with joy. He wanted to make sure people were safe. He would give out free cab rides even," said Sarah Potzler, a bartender at The Well Bar and close friend to Conaway.

On Oct. 23, Conaway was doing what he does just about every night--giving someone a safe ride home, when a drunk driver veered into his lane near 35th Avenue and Van Buren Street, slamming into Conaway head on.

A close friend and fellow cab driver, Donald Calvert, said he would talk to Conaway every day.

“We’ve talked about how we’re out here at the wrong hours with all the drunks, and we see a lot of it, we see accidents every night, and how hard it would be to have something like that happen and leave the family behind," Calvert said.

Conaway suffered a broken pelvis and ribs. His friends thought he’d pull through, but the heartbreak came when he died Nov. 9, still in the hospital.

“It’s shocking to us still that what he dedicated his life to preventing is what took his life," Potzler said.

Conaway leaves behind a wife and two young kids

Now, the community who he helped wants to give back. Dozens of south Scottsdale bars and restaurants have donated to help his family.

“He’s not just a cab driver. He was a friend, he was loyal, he made sure you were okay," Potzler said.

They’re hoping the message not to drink and drive stands out in this terrible irony.

According to the Phoenix Police Department, new charges are pending for Davis since Conaway has died.

A donation page has been set up to help the family.