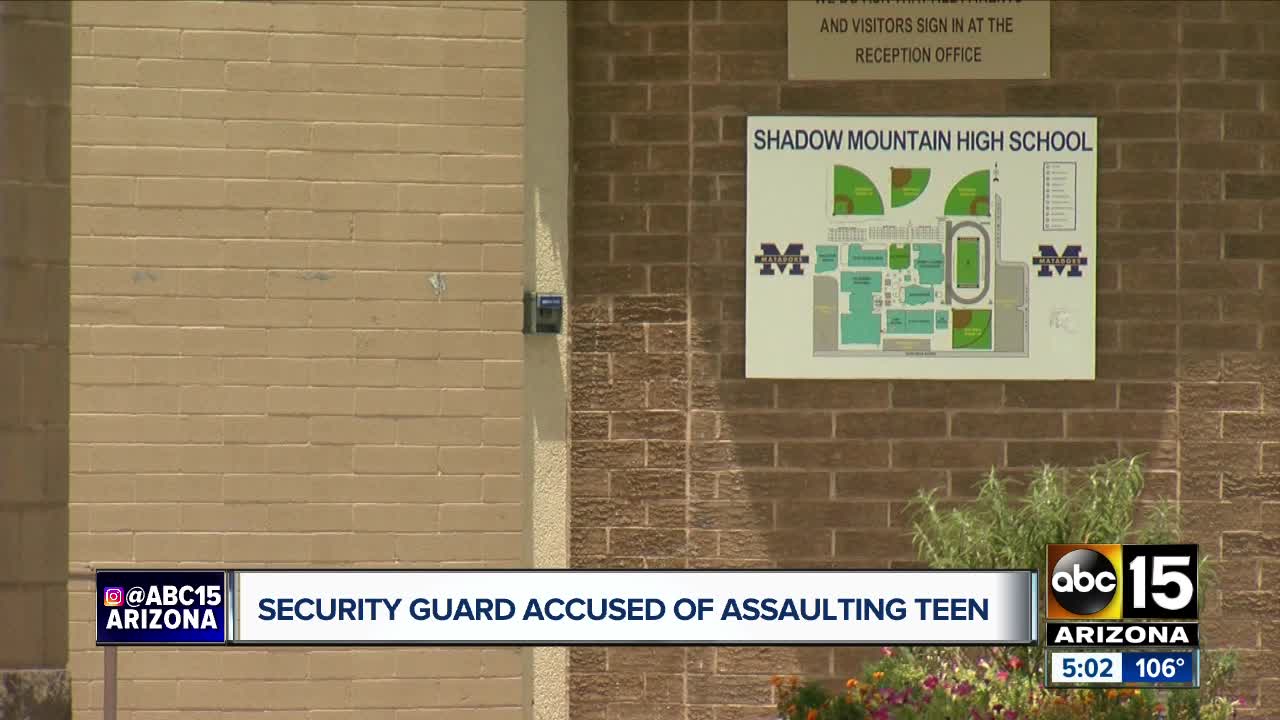 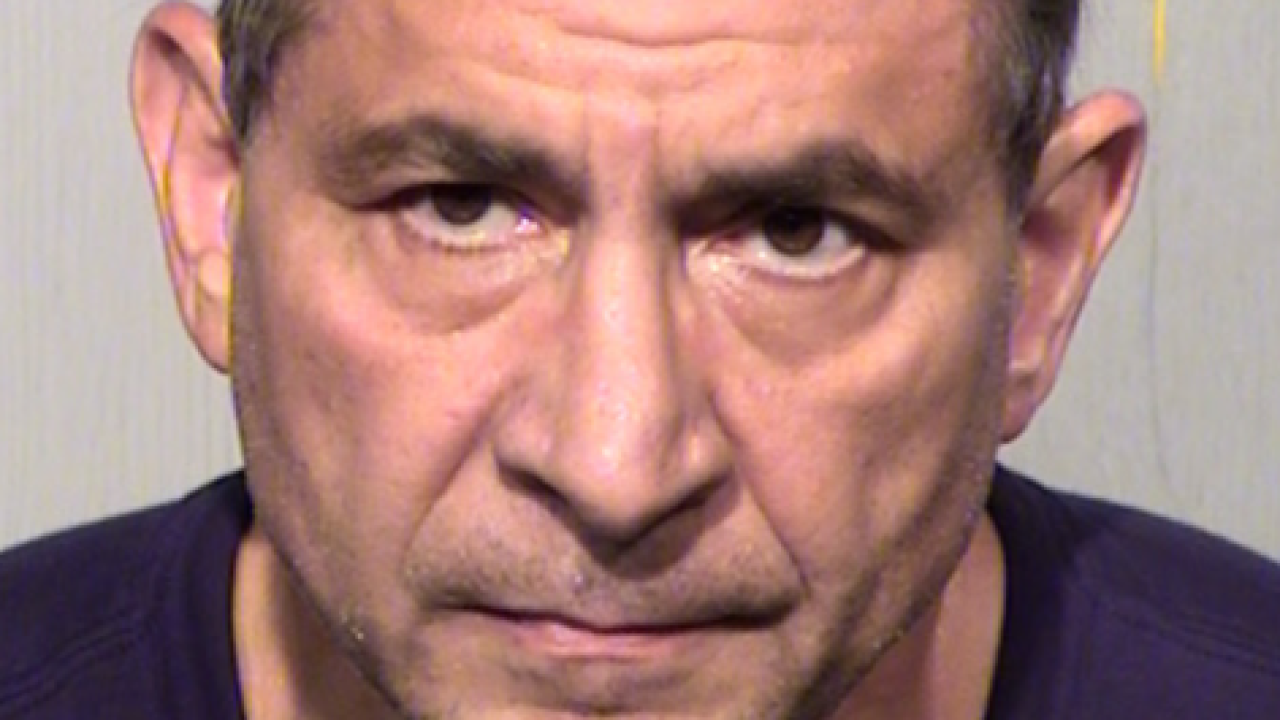 The incident happened during the afternoon of June 26, according to the victim.

Police documents say the suspect, 55-year-old Michael James Delillo, had sexual relations with the teen while they were inside the parking garage at the shopping center.

On July 15, police say Delillo told the victim during a phone call that she was the "only juvenile girl he has had sex with" and then reportedly threatened her.

Documents say an officer went to Delillo's Phoenix home where he was seated in a vehicle in his garage. He initially showed his empty hands to the officer, but pulled back and displayed what the officer identified as a black semi-automatic handgun, forcing the officer to retreat for safety. Delillo's gun was reportedly pointing in the officer's direction.

He was arrested on felony charges of sexual conduct with a minor, sexual abuse, threatening and aggravated assault with a deadly weapon.