Was helicopter that crashed near Fountain Hills safe to fly? 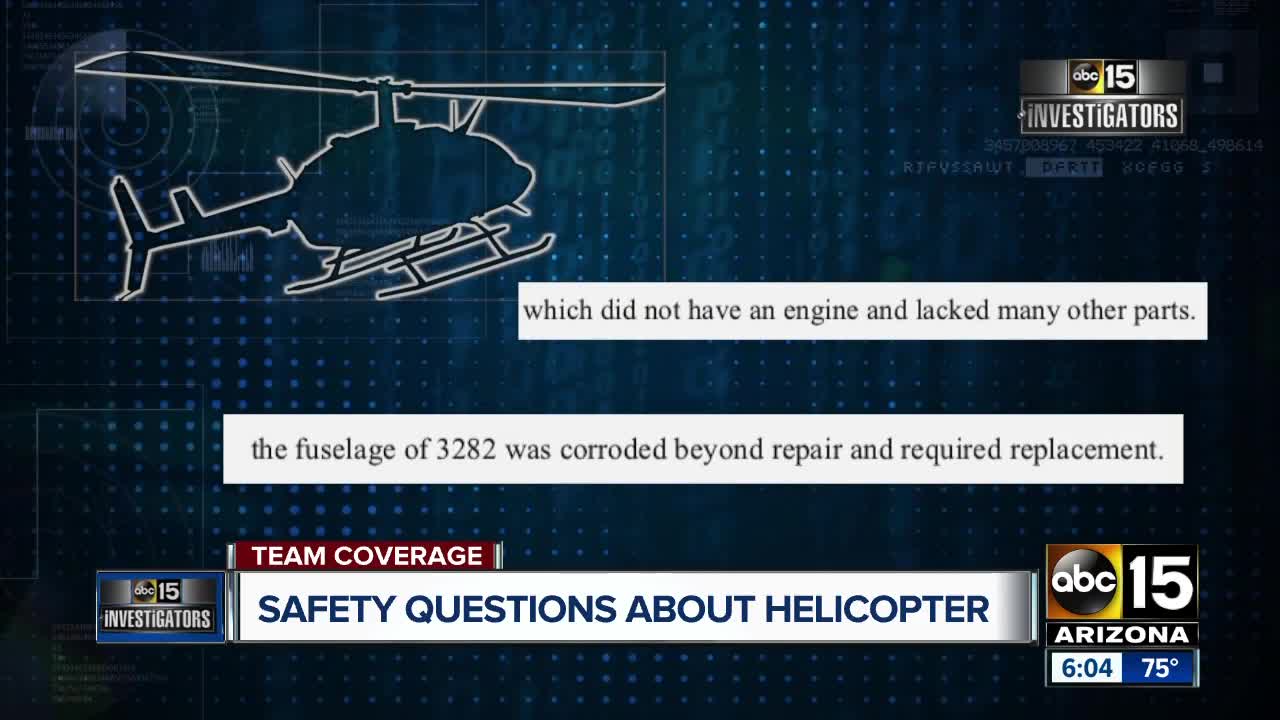 Court documents indicate helicopter involved in deadly crash may not have been airworthy. 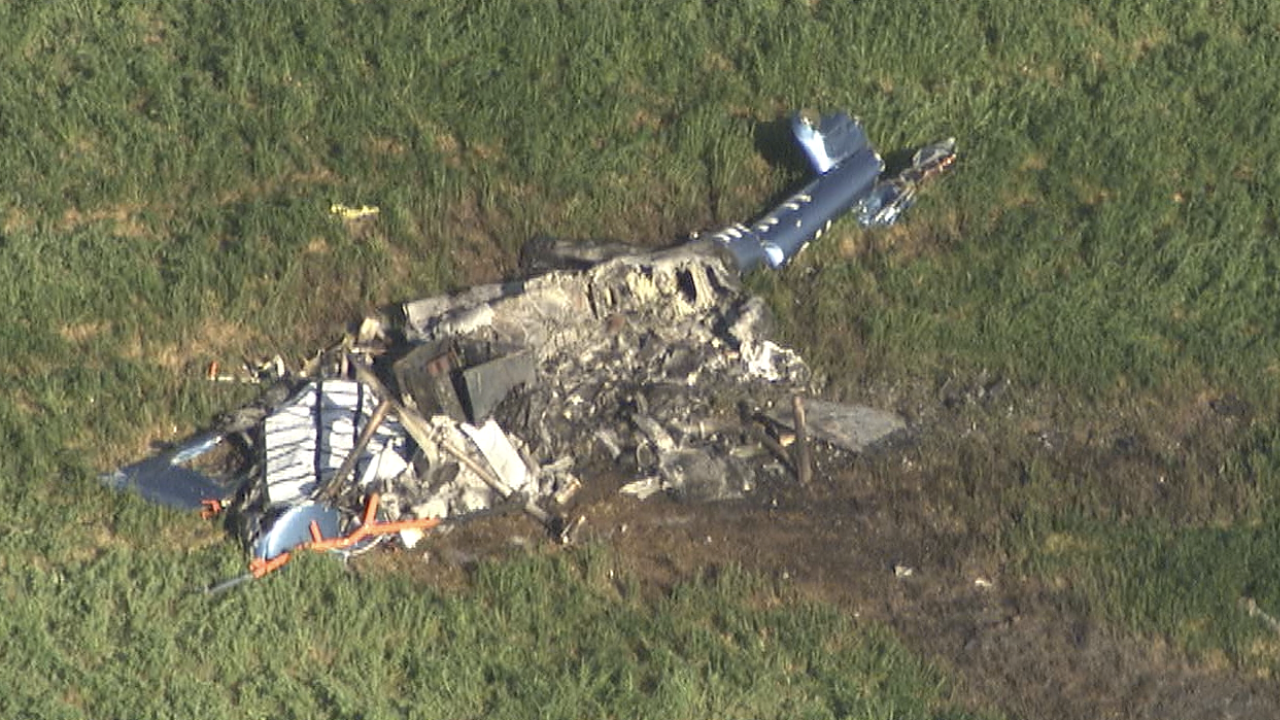 FORT MCDOWELL, AZ — There are many questions surrounding the safety of the helicopter that crashed in a field near Fountain Hills on Monday morning, killing two people on board.

Officials with the Federal Aviation Administration and National Transportation Safety board have confirmed investigators are now looking into the "airworthiness" of the helicopter that crashed.

Court documents show the chopper had a history of trouble.

According to a complaint filed by the Federal Aviation Administration against the Tre Aviation Corporation to whom the aircraft was registered, the helicopter was purchased by an aviation mechanic in Scottsdale in 2004.

Documents state the helicopter was in bad shape. It had no engine and the fuselage was corroded beyond repair. The mechanic used parts from another helicopter he had purchased to rebuild the chopper. Many of the parts used in the repair came from a helicopter with no data plate or deemed ineligible for operation.

Aviation experts say like cars, it is not uncommon for aircraft like planes and helicopters to be "parted out" to rebuild or help reconstruct other aircraft.

The company that Estes worked for "specializes in the design, testing, certification, and manufacturing of composite rotor blades for various helicopters" according to their website.

An NTSB spokesman says investigators are still in the early stages of the investigation, but structural problems and faulty parts are two major areas they will be exploring as they try to piece together the wreckage, and figure out what caused the helicopter to crash.