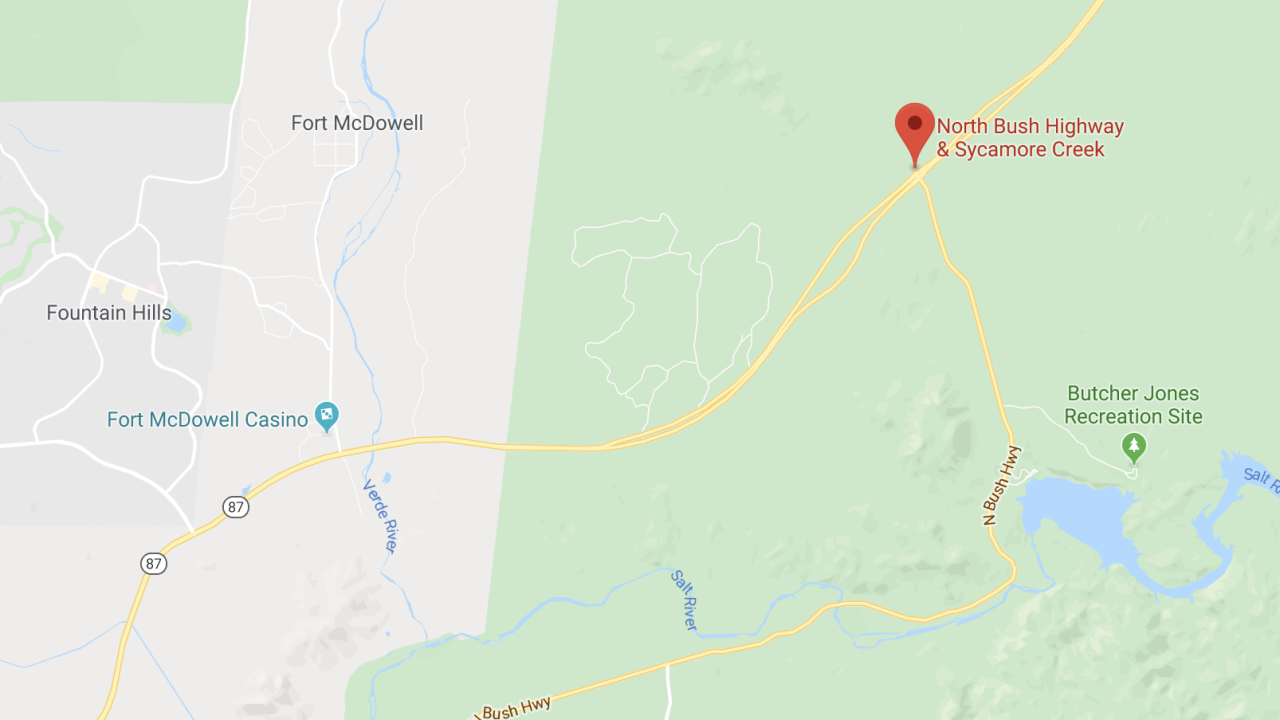 FOUNTAIN HILLS, Ariz. — Two men have been taken to the hospital after a stabbing took place at an annual Christmas tree burning event near Fountain Hills, according to Shawn Gilleland from Rural Metro Fire.

Gilleland says initial reports suggest a group was having a Christmas tree burning event in the area of Bush Highway near the Sycamore Creek Trailhead when a fight broke out.

Two men sustained stab wounds during the altercation, according to Gilleland.

They were transported to an area hospital. An official from the Maricopa County Sheriff's Office said their injuries were non-life threatening.