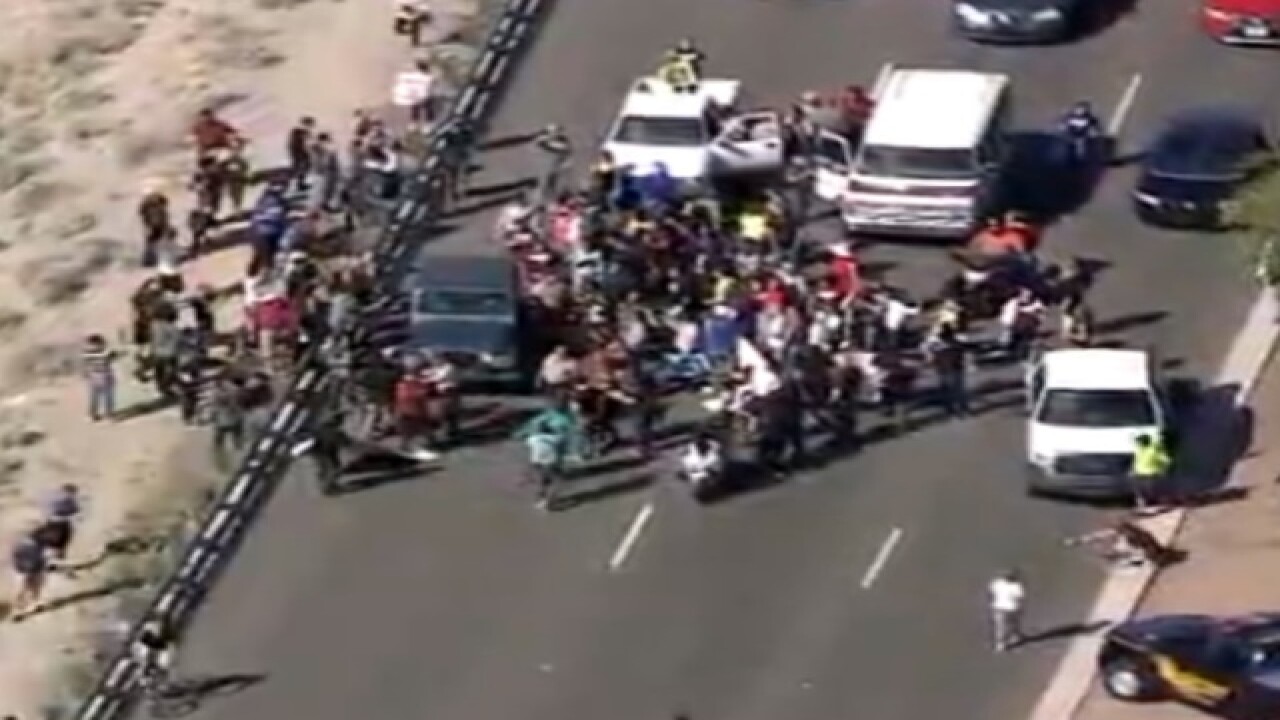 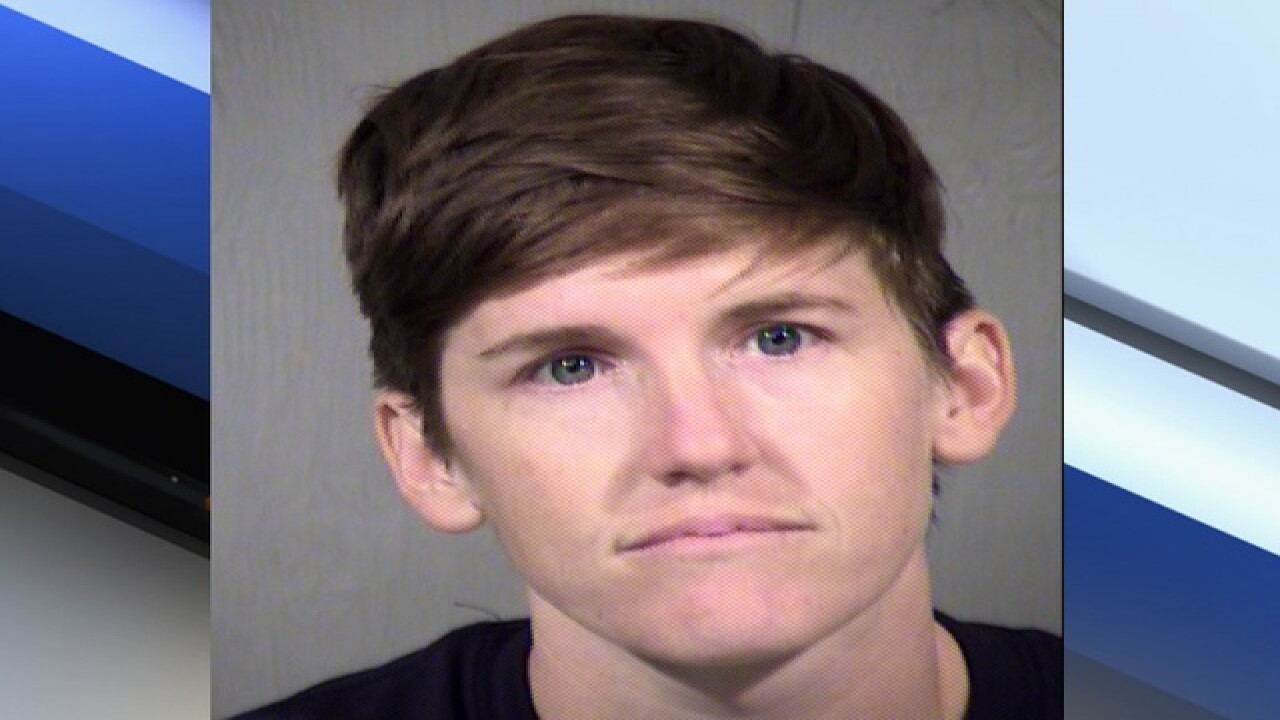 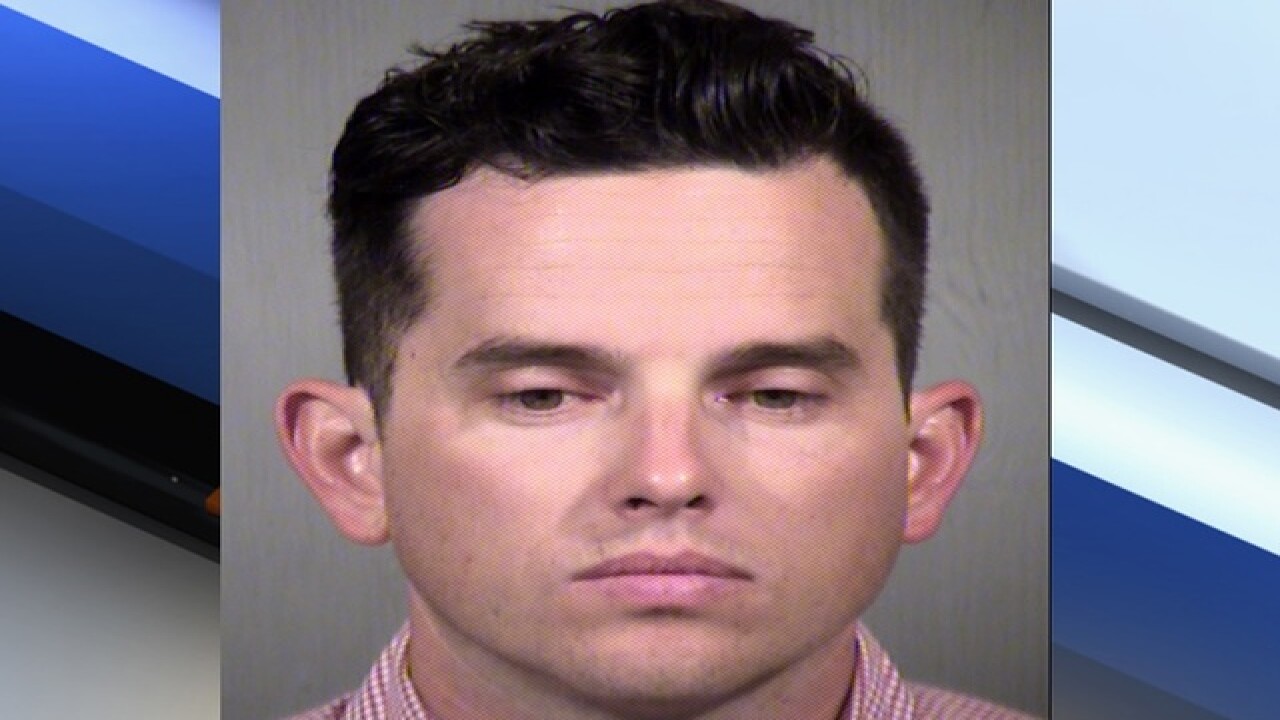 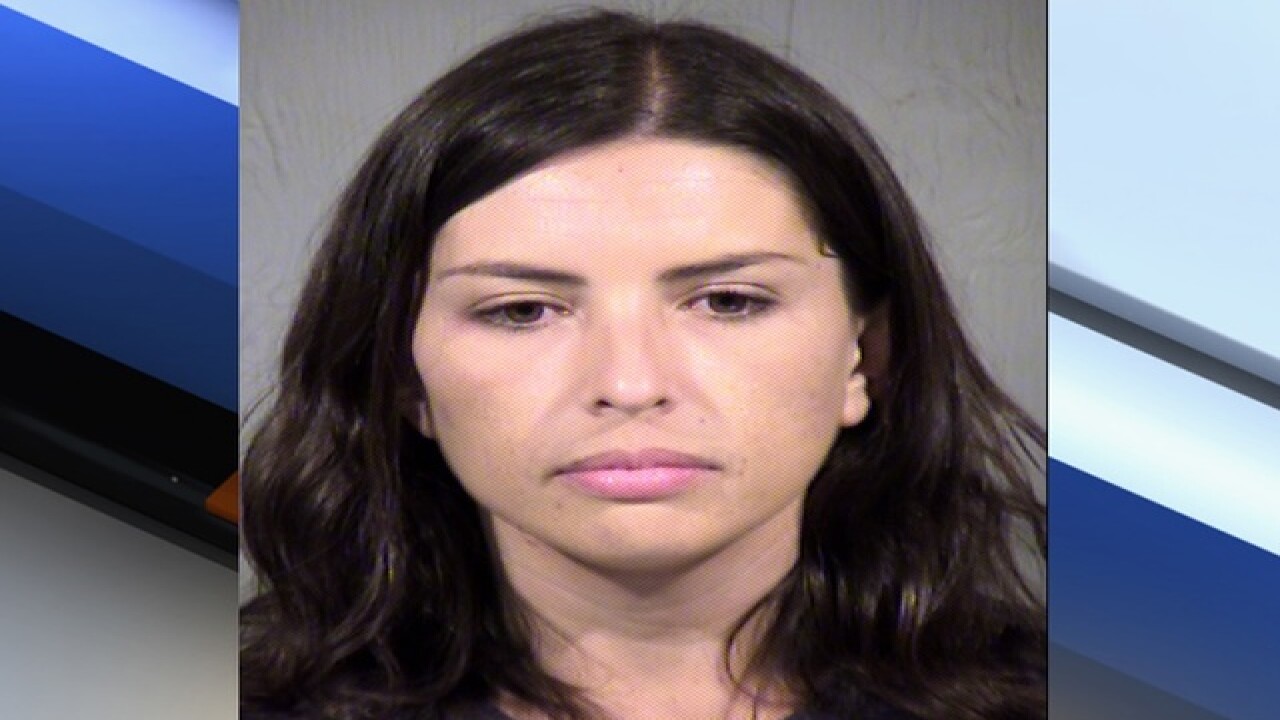 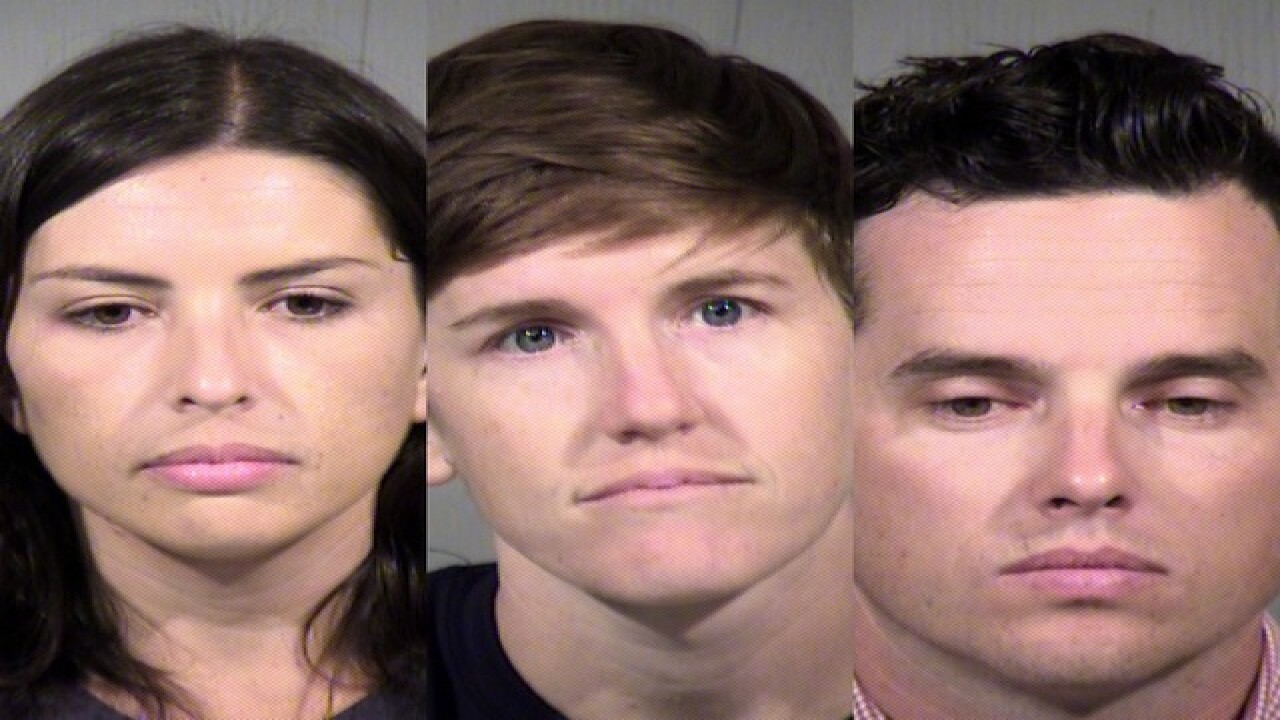 Three protesters were arrested after clogging up a major artery leading to Republican presidential candidate Donald Trump's rally in Fountain Hills on Saturday.

Dozens of protesters trying to stop the Trump rally caused a very dangerous traffic jam, according to the Maricopa County Sheriff's Office.

Puente Arizona, a self-proclaimed human rights group, sent ABC15 video from the center of the protest.

Of those protesting, Michael Cassidy, Jacinta Gonzalez and Stephany Laughlin were arrested.

Dozens of protesters were clogging Shea Boulevard at two different locations on either side of Fountain Hills.

At the same time, hundreds of cars were flooding into the area for the Donald Trump rally.

"That's the way to make your voice heard, to do something like this," said Brianda Martinez, who supported the protesters.

Protesters did get the attention of law enforcement and national news media. The drama played out on live TV.

Air15 caught a Jeep driving through protesters, some even climbing onto the hood of the SUV.

The goal, they say, was to cause chaos.

"They came over here, trying to protest Donald Trump and the rally, trying to do the same thing in Chicago, try to shut down the rally and that's what they're trying to do," added Martinez.

Sheriff's deputies called in a tow truck to haul away the vehicles that were parked in the middle of the road.

"No, I am not surprised, we expected it," said Donald Trump supporter Jo Puma.

"We are not going to stop, it's not gonna make us give up," added Puma.

Law enforcement officials locked down the area, forcing many Trump supporters to walk to the event including an injured Marine who was on crutches, and tied up traffic for miles.