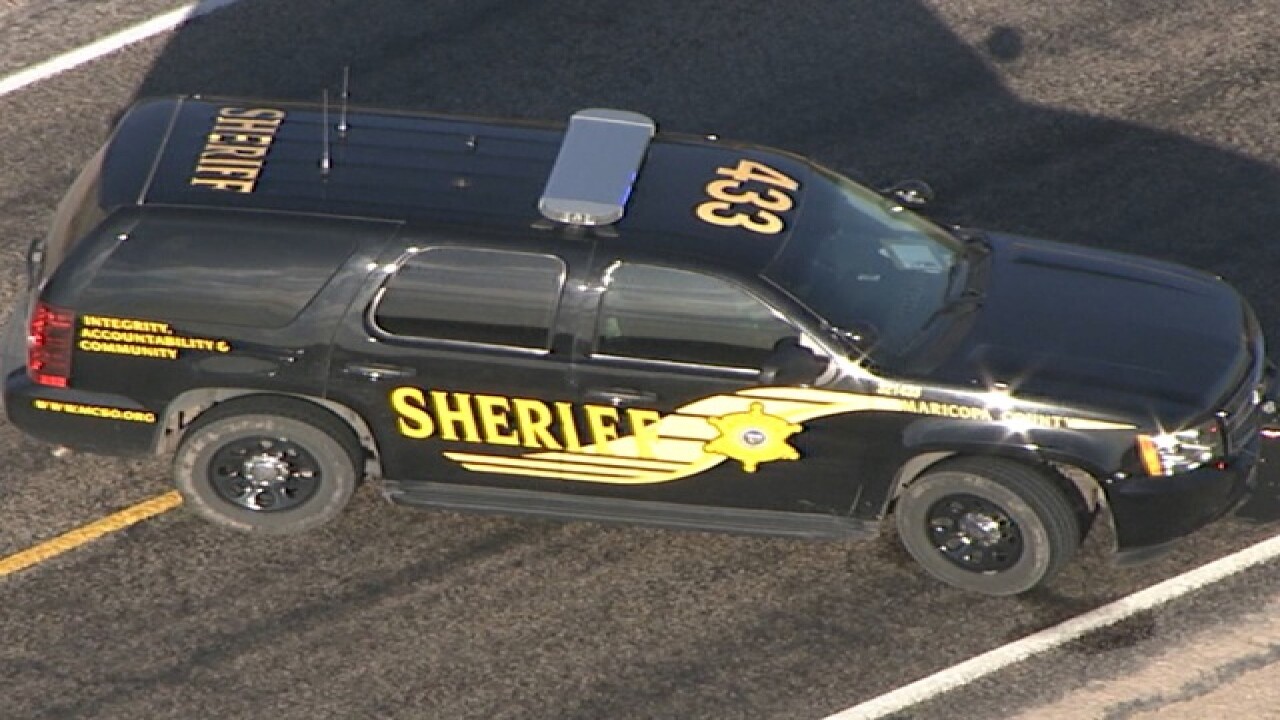 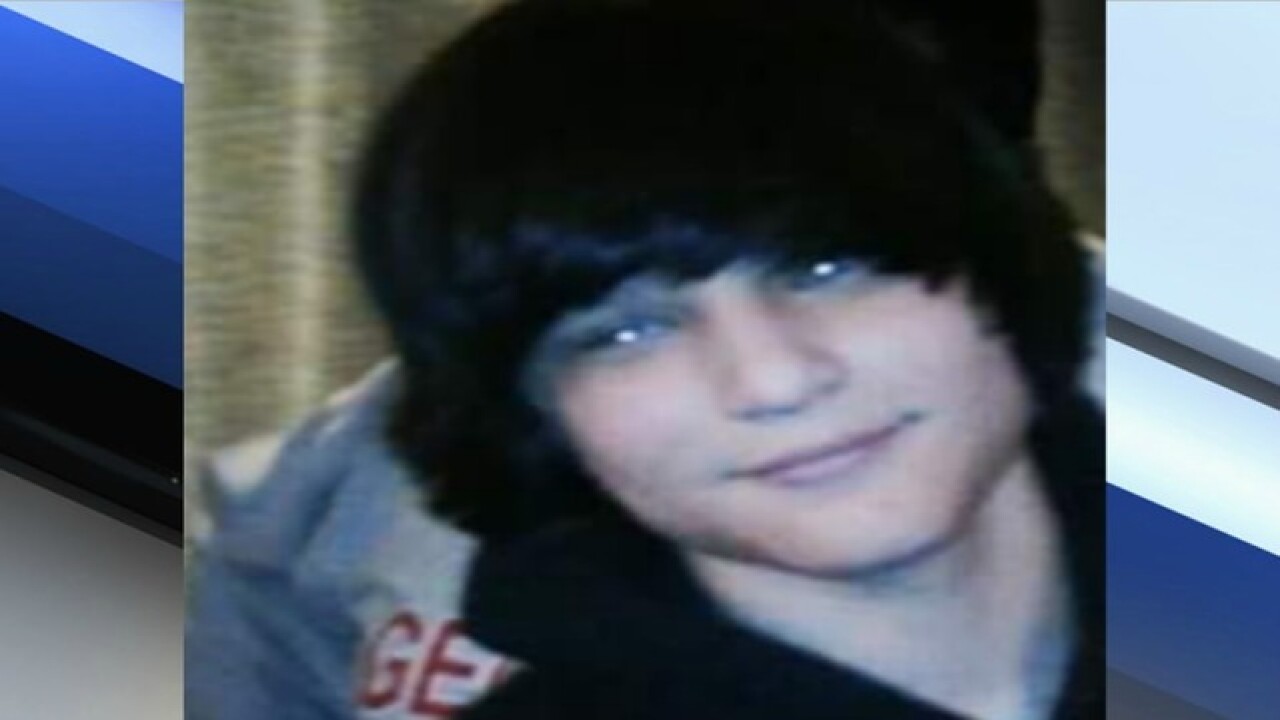 A teenage boy is hospitalized with serious injuries after a boat accident at Bartlett Lake.

On Saturday afternoon authorities were called to Bartlett Lake after a 15-year-old operating a personal watercraft crashed into a speedboat, a Maricopa County Sheriff's Office spokesperson said.

According to officials, the person driving the speedboat left the area while good Samaritans helped the injured teen. Officers are still attempting to locate him or her.

The speedboat is described as having a black canopy top with a light grey hull color. At least one of the occupants was a Hispanic woman in her late teens to early 20s with long black hair.

Anyone with information about the accident or noticed suspicious activity at the boat ramps is urged to call the Maricopa County Sheriff’s Office.