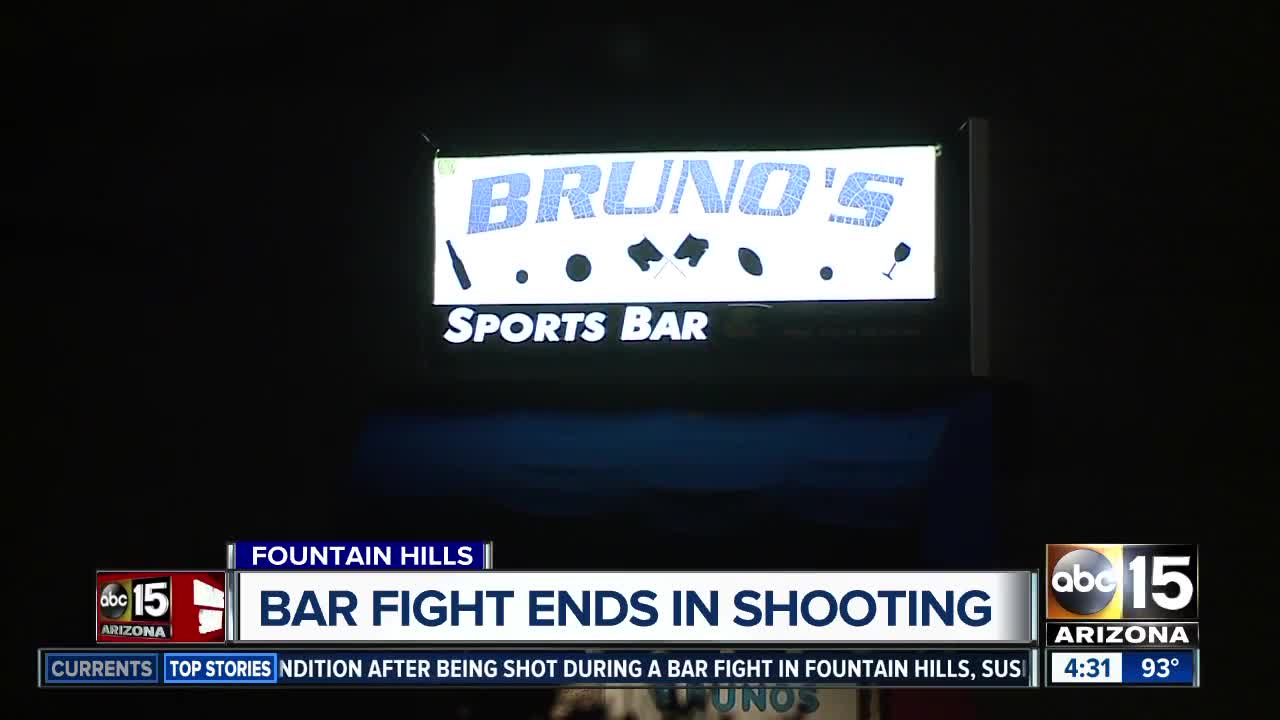 A man is in serious condition after he was shot during a fight at a bar Thursday night. 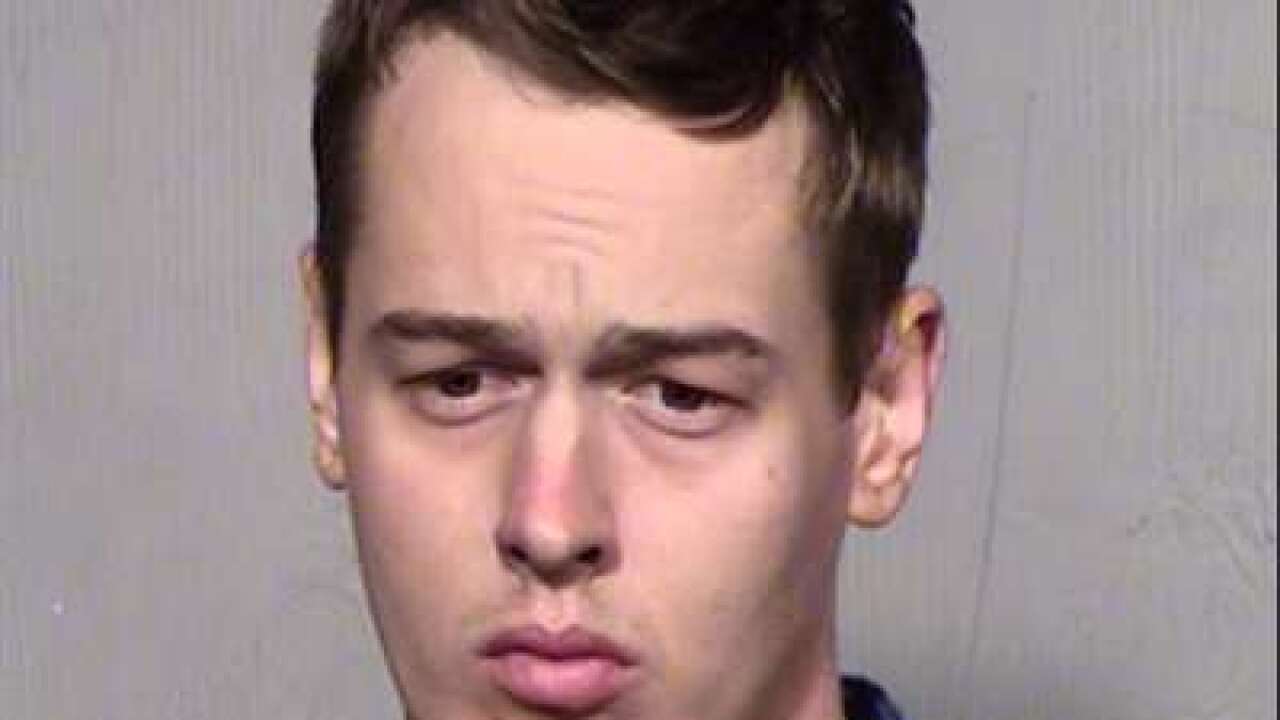 FOUNTAIN HILLS, AZ — A man is dead after being shot during a bar fight in Fountain Hills.

Maricopa County Sheriff's officials say they were called to Bruno's Bar and Grill near Saguaro and Palisades boulevards around 11:30 p.m. Thursday.

Two men reportedly got into a verbal and physical fight inside the bar and both men continued the argument outside. MCSO says one of the men, identified as 25-year-old Christopher Charles Ruether, pulled a gun during the fight and shot 28-year-old Matthew Dylan Gilmore.

Witnesses performed CPR on the victim until emergency crews arrived and took Gilmore to the hospital in serious condition. He later died from his injuries.

Deputies took Ruether into custody at the scene. Ruether was booked into the 4th Avenue Jail for one count of manslaughter and one count of discharging a firearm in city limits.

"This is still an active, open investigation. More details will be released at a later date when it can be done without jeopardizing the integrity of the investigation and prosecution of the case," MCSO said in a statement to the press.