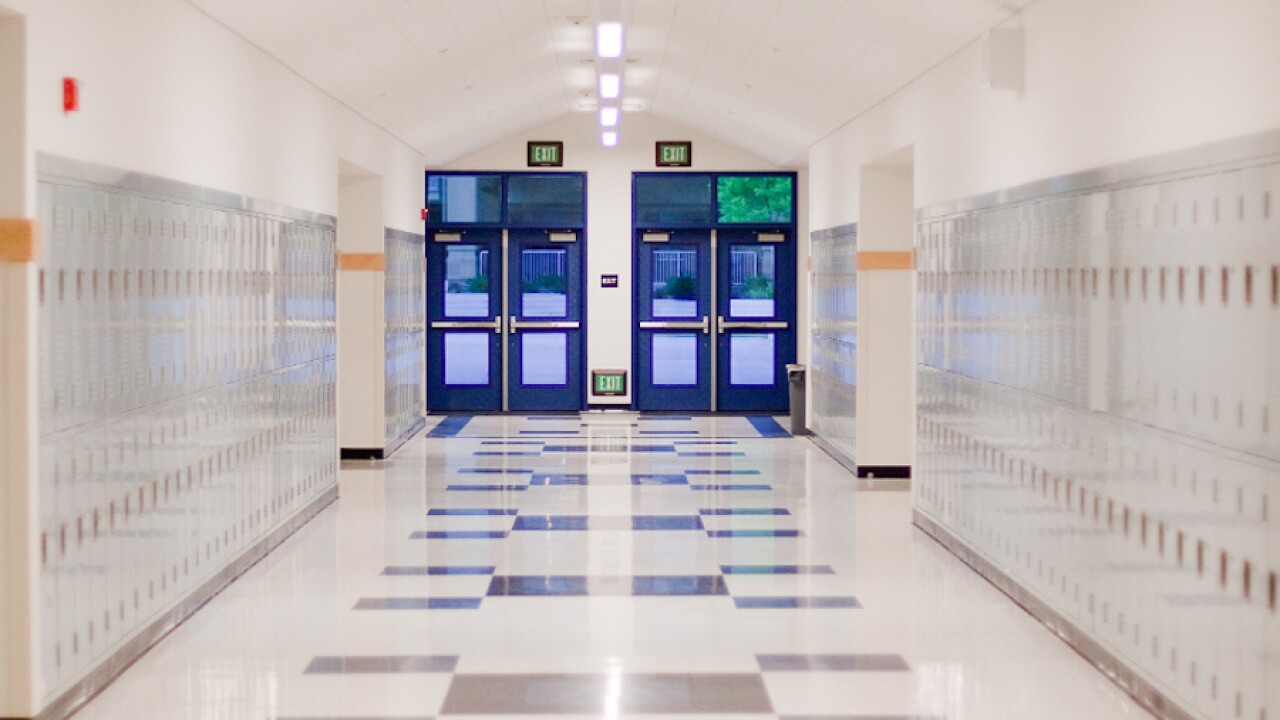 According to Rural Metro Fire Department, they responded to a call regarding a seventh grade student who had a seizure before going unconscious.

Officials say the student had a prior medical condition that likely led to the seizure and subsequent cardiac arrest.

"This is an outstanding example of the importance of learning CPR," an official from Rural Metro Fire Department said. "As a bystander you may be the first-responder in a time of need. It could prove to be the difference between life and death."

The middle schooler was transported to a local hospital with a sustained pulse, and was breathing, according to Rural Metro.