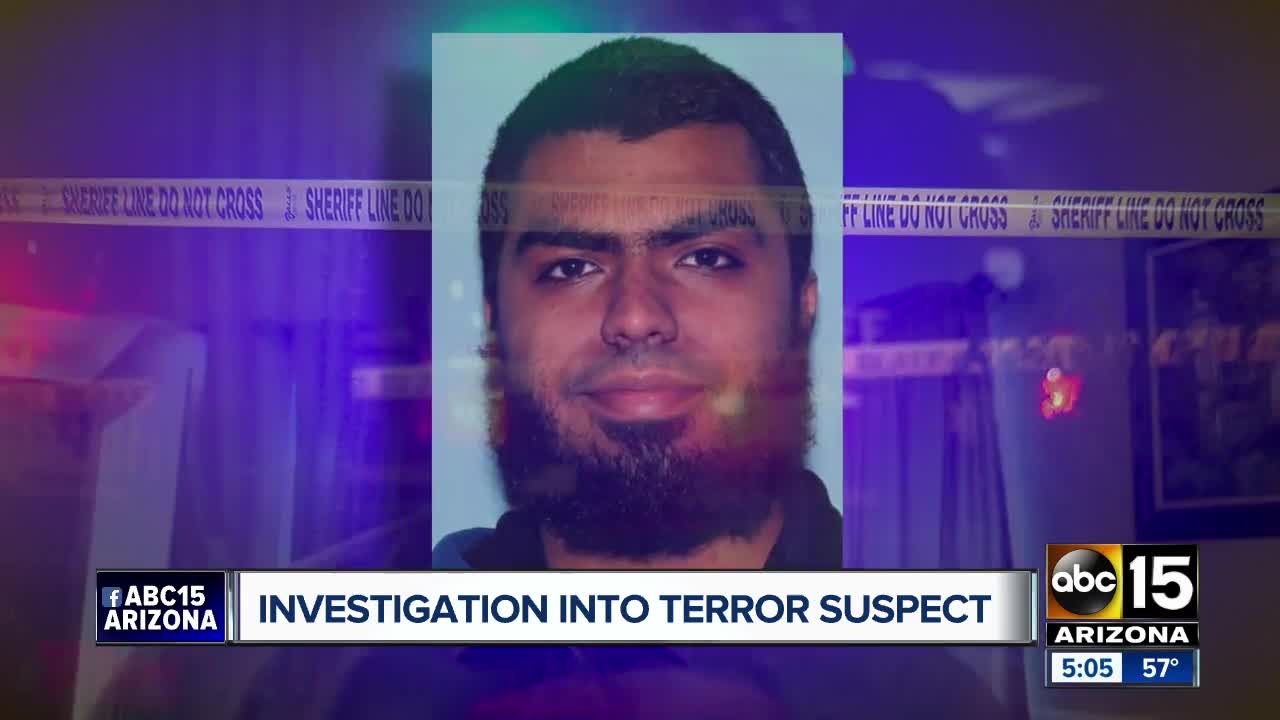 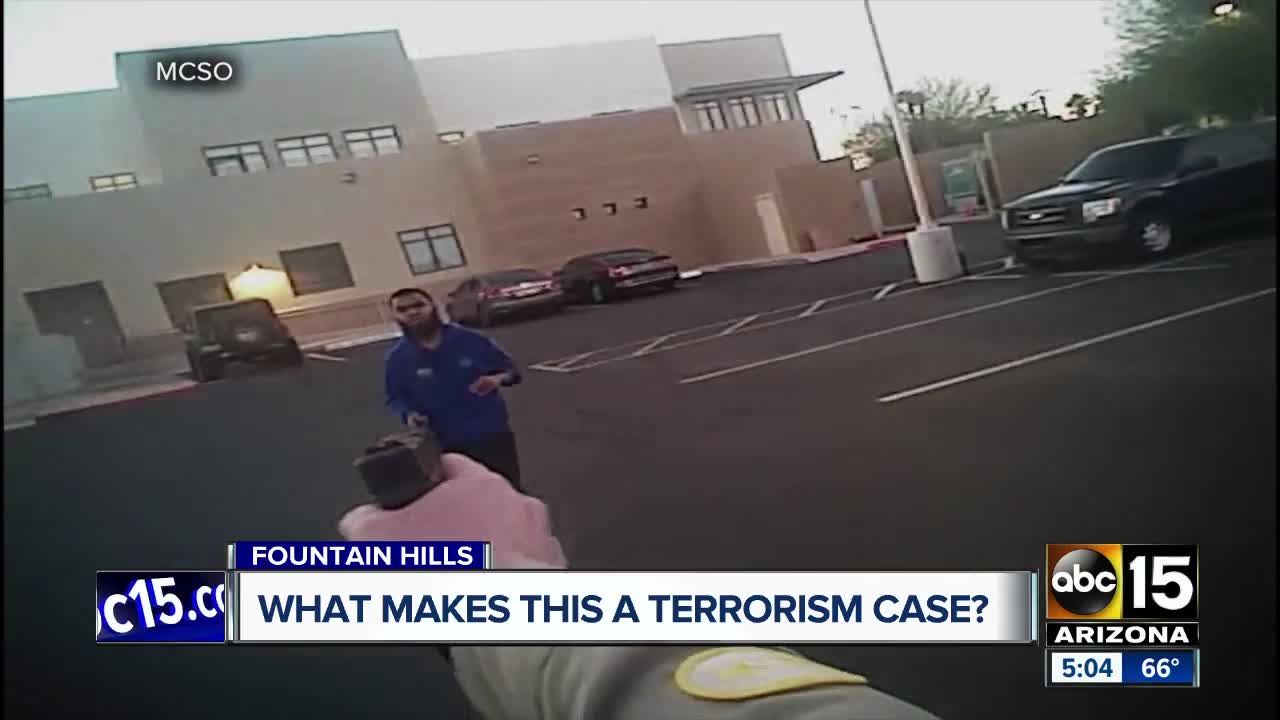 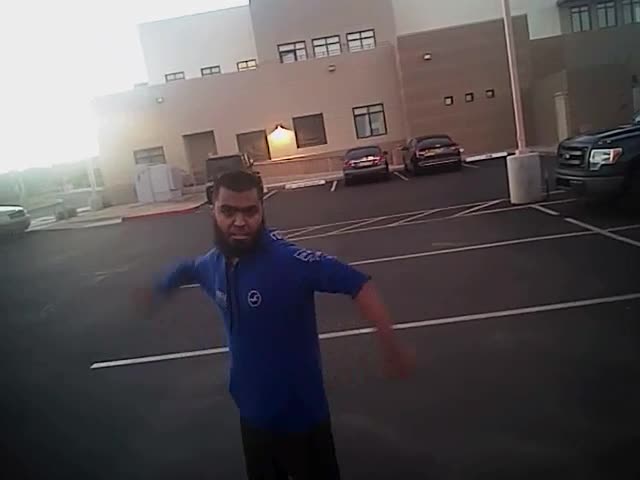 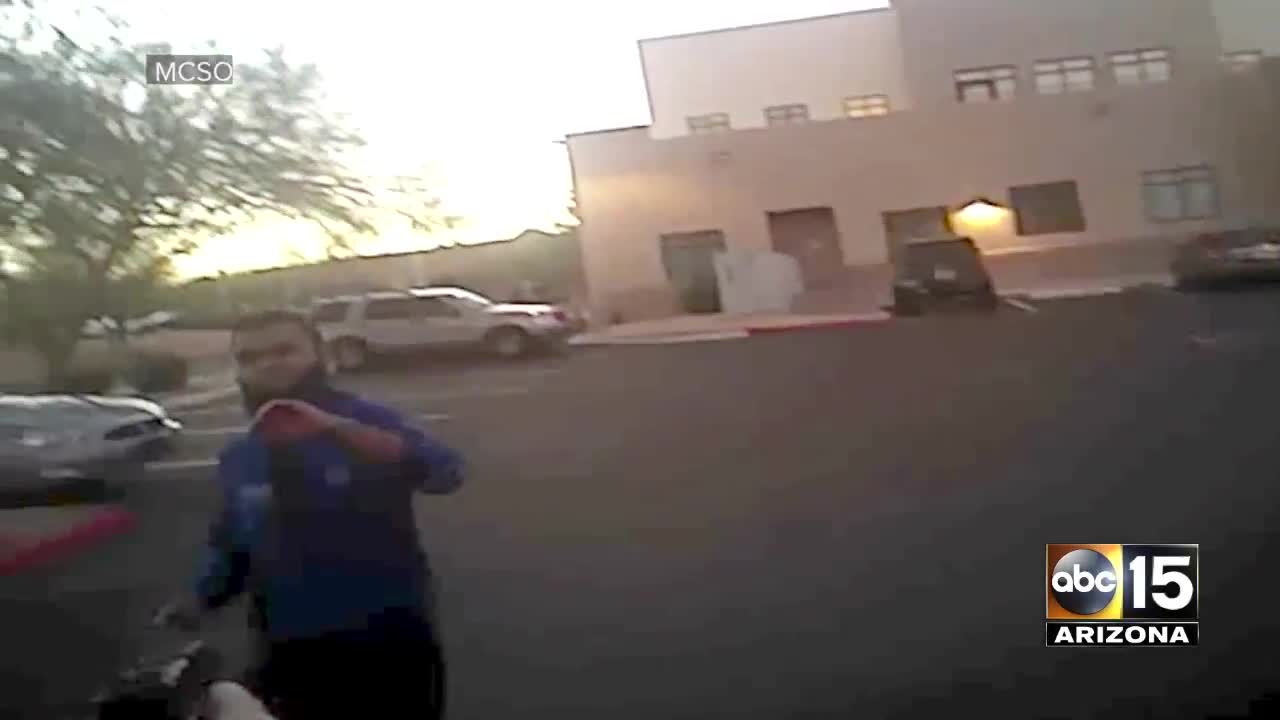 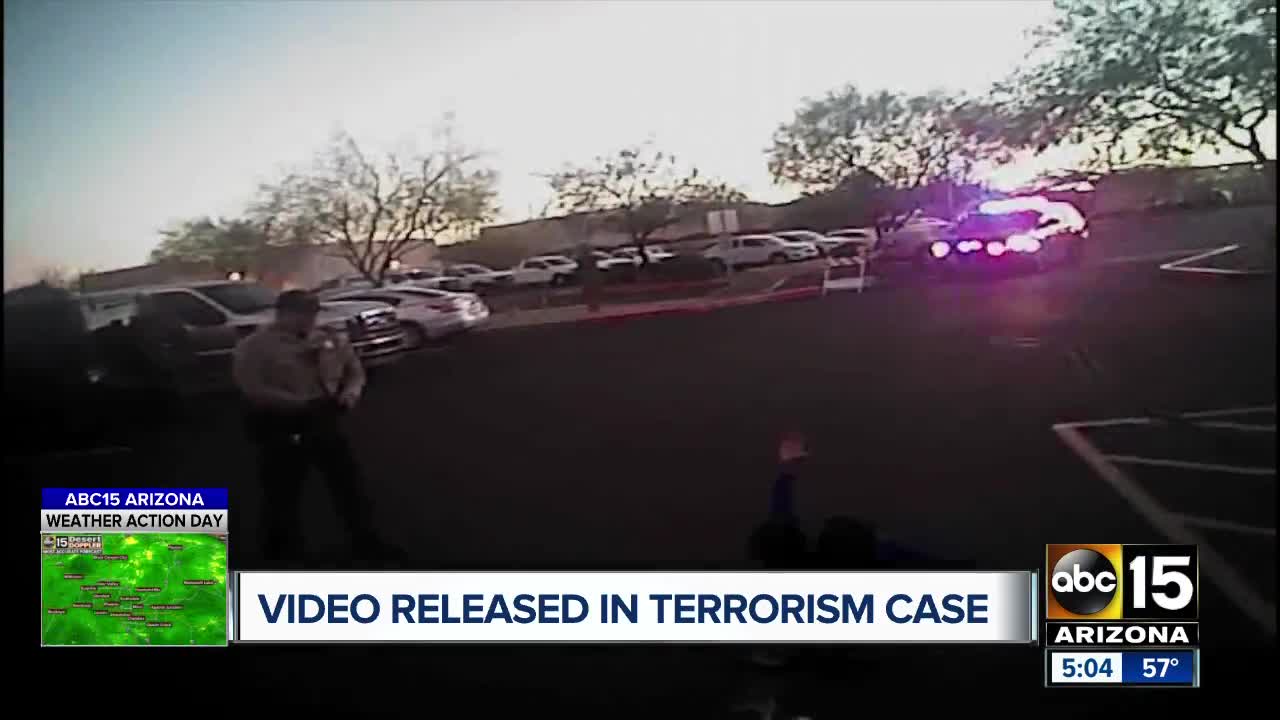 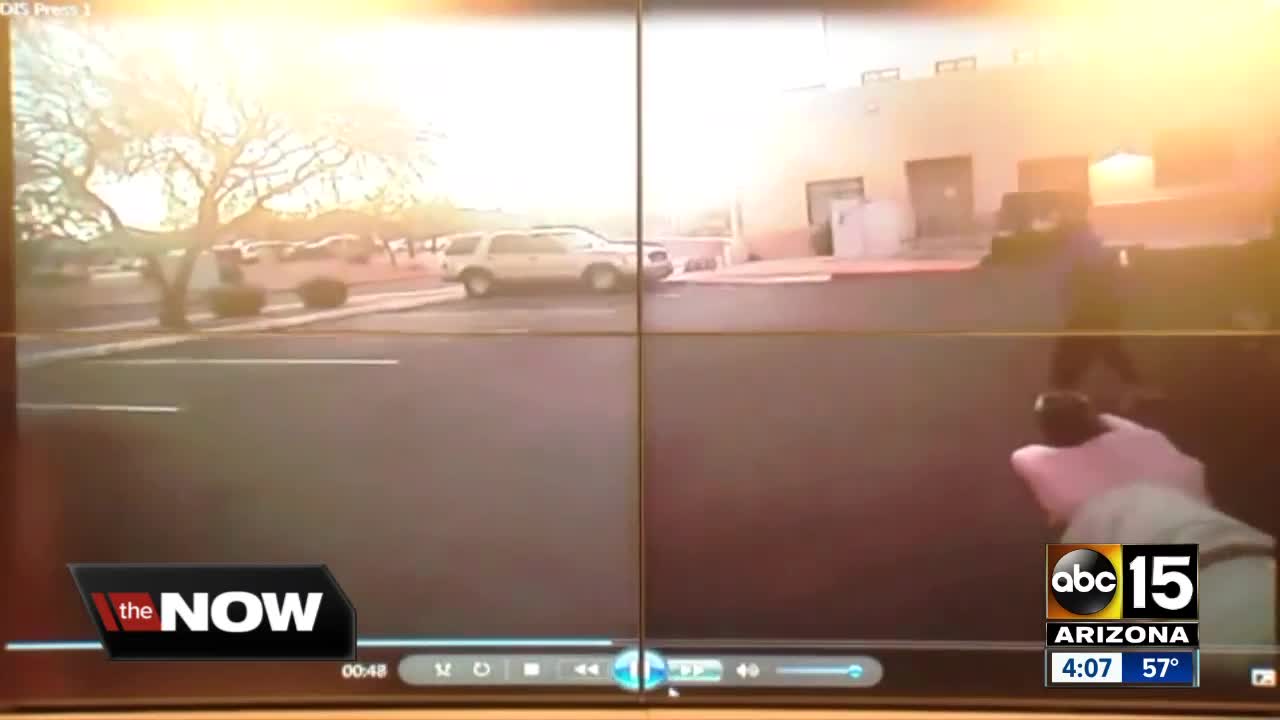 FOUNTAIN HILLS, AZ — The Maricopa County Sheriff's Office has released body camera video and 911 calls in the case of a terrorism suspect shot by officials last month in Fountain Hills.

A Maricopa County Superior Court judge ruled earlier this week that police and court records had to be made available to the media by Friday.

ABC15 and several other media organizations challenged County Attorney's Office efforts to seal a probable-cause statement, a police report, 911 calls and footage of the incident that led to 18-year-old Ismail Hamed's arrest in January.

On the evening of January 7 , MCSO says they were contacted by Hamed who said he wanted to talk to a deputy. When an MCSO sergeant contacted Hamed, he allegedly began throwing rocks at the sergeant and then pulled out a knife and advanced toward him, according to MCSO.

MCSO says the sergeant repeatedly told Hamed to stop, before shooting him to end the threat. Hamed was taken to the hospital and then booked into jail the next day.

In the sergeant's body camera footage released Thursday, Hamed can be seen briefly speaking before pulling back and hurling rocks at the sergeant. As Hamed advanced with a knife, the sergeant can be seen pulling his weapon and opening fire.

MCSO Sheriff Paul Penzone says Hamed was in the process of “radicalizing” and evidence shows his attempt was to harm the deputy to “promote terror.”

The FBI said in a press conference that there are no outstanding threats connected to Hamed that have been located.

Hamed is currently in MCSO custody and faces two counts of terrorism as well as aggravated assault on a deputy.