Wrong-way driver arrested after crash on I-17 near Pioneer Road, DPS says 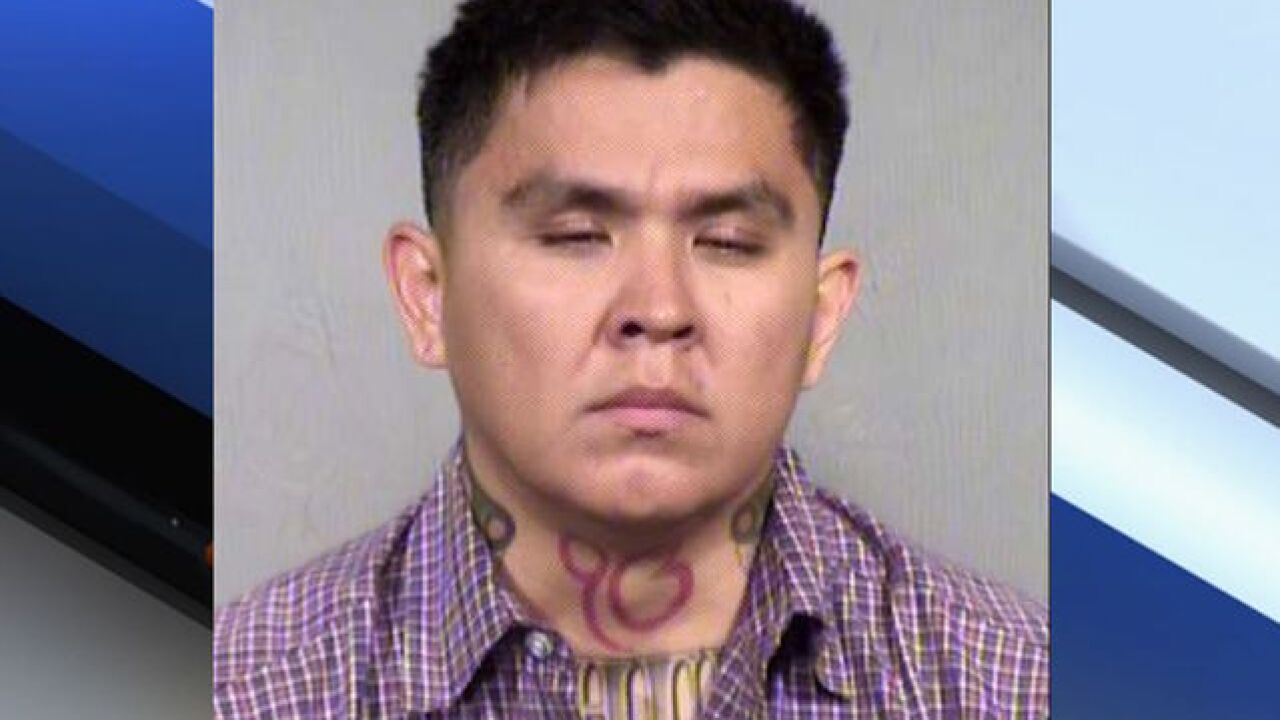 Copyright 2018 Scripps Media, Inc. All rights reserved. This material may not be published, broadcast, rewritten, or redistributed.
MCSO
<p>Steven Jones</p> 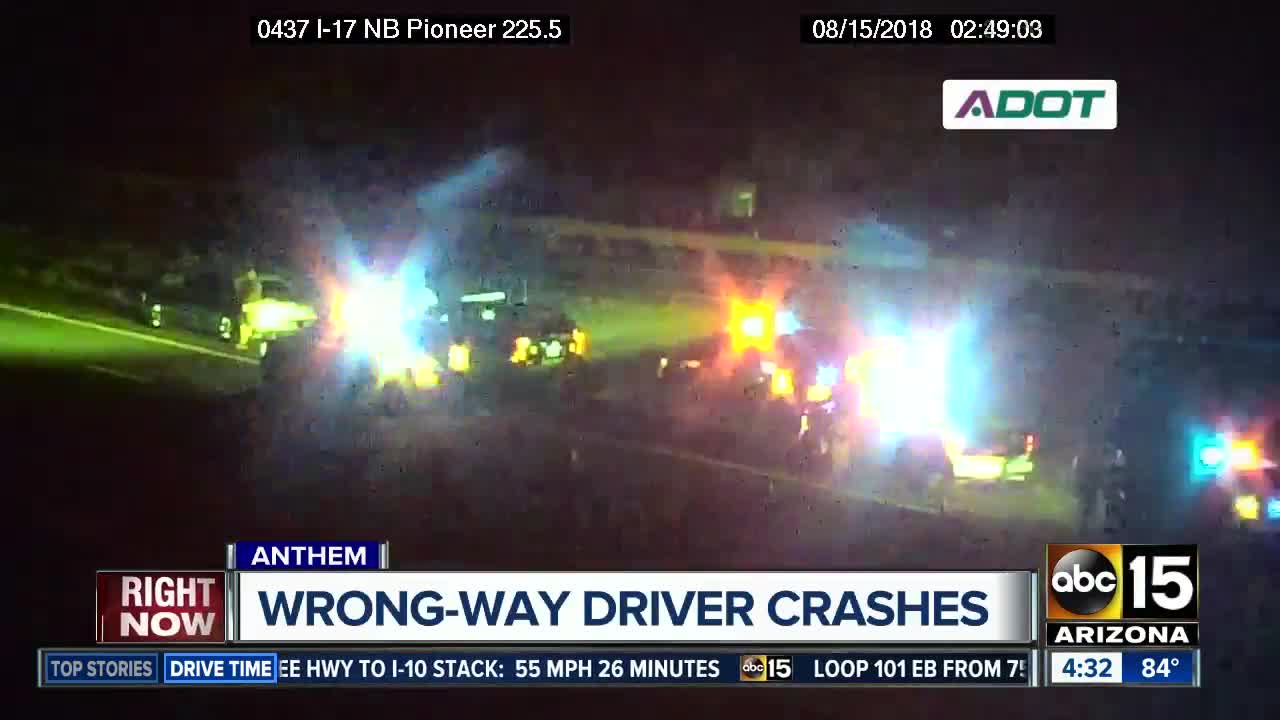 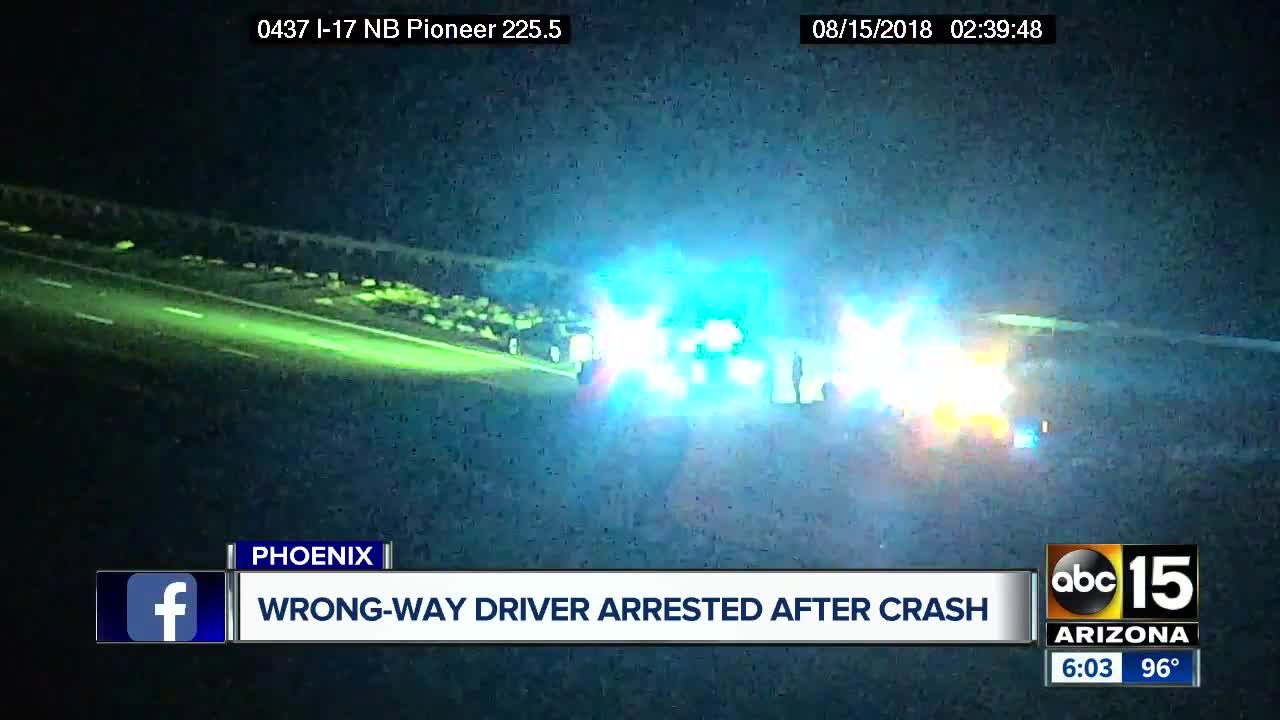 A vehicle drove wrong-way on Interstate 17 after crashing with another car early Wednesday morning.

According to the Arizona Department of Public Safety, 30-year-old Steven Jones reportedly struck another car near and Pioneer Road, north of the Valley.

The crash reportedly happened when the suspect's vehicle began to turn around on the interstate and struck the victim vehicle. The suspect then took off heading in the wrong direction.

Fortunately, no one was hurt during the crash.

MCSO says they located the wrong-way vehicle near Pioneer Road and arrested the driver. Impairment is suspected in the crash.

This is the 26th media-reported wrong-way driver incident in the Valley in 2018 alone.