Teen in critical condition after being hit by vehicle in Anthem 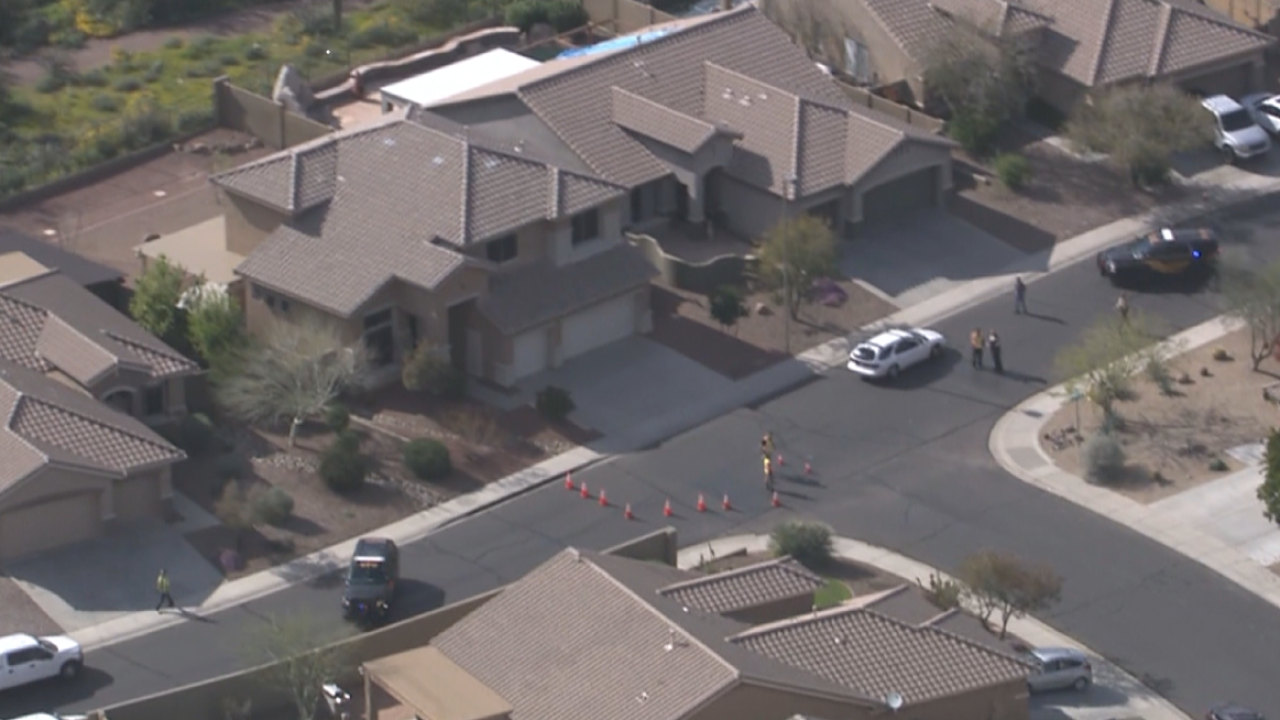 PHOENIX — A 13-year-old boy is in critical condition after being hit by a vehicle Tuesday afternoon.

MCSO says the boy was riding a bicycle when he was hit. It’s unknown if speed or impairment played a factor in the crash.

The child’s name has not been released. It’s unclear if the driver will face any charges.