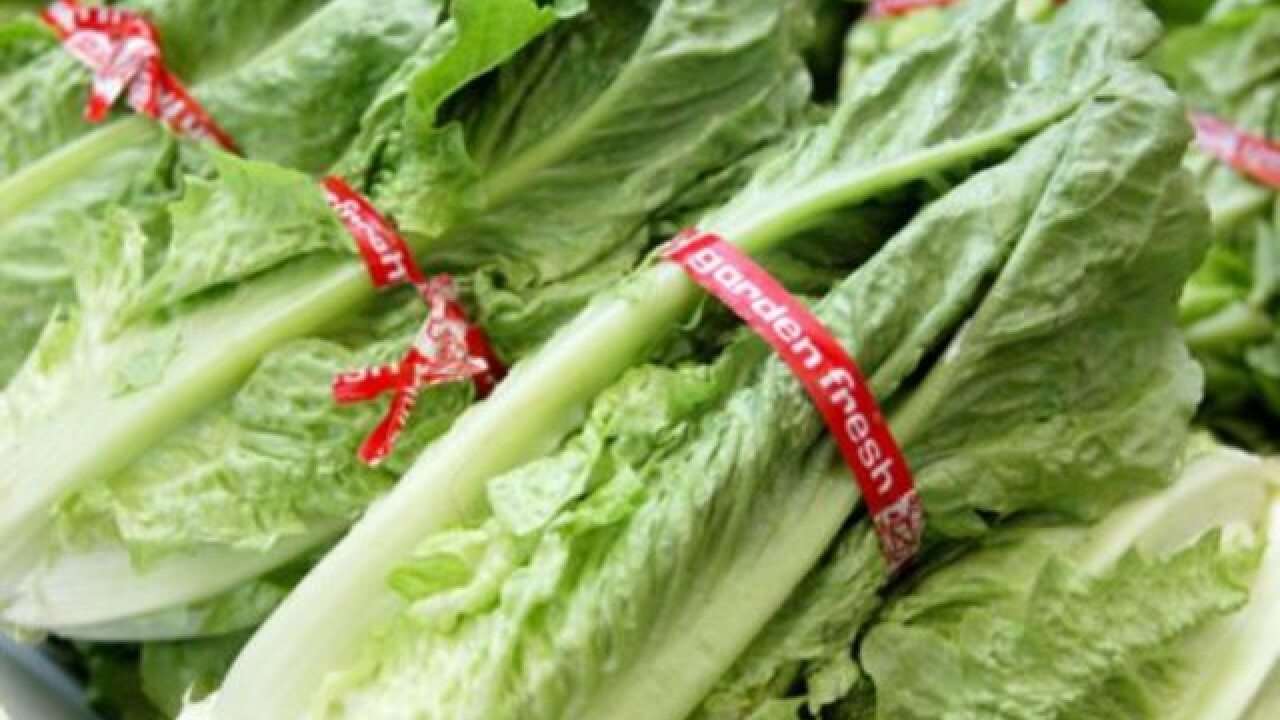 About 200 people were sickened in the E. coli outbreak, which started in the spring. Five people died.

The illnesses were previously traced to romaine lettuce grown in Yuma, Arizona. On Thursday, federal health officials said the same E. coli was found in canal water in the area. They are still investigating how the bacteria got into the canal.

It was the nation's largest E. coli food poisoning outbreak in more than a decade.

The last large E. coli outbreak like this involved spinach grown in California. Officials tied that 2006 outbreak to a contaminated stream.