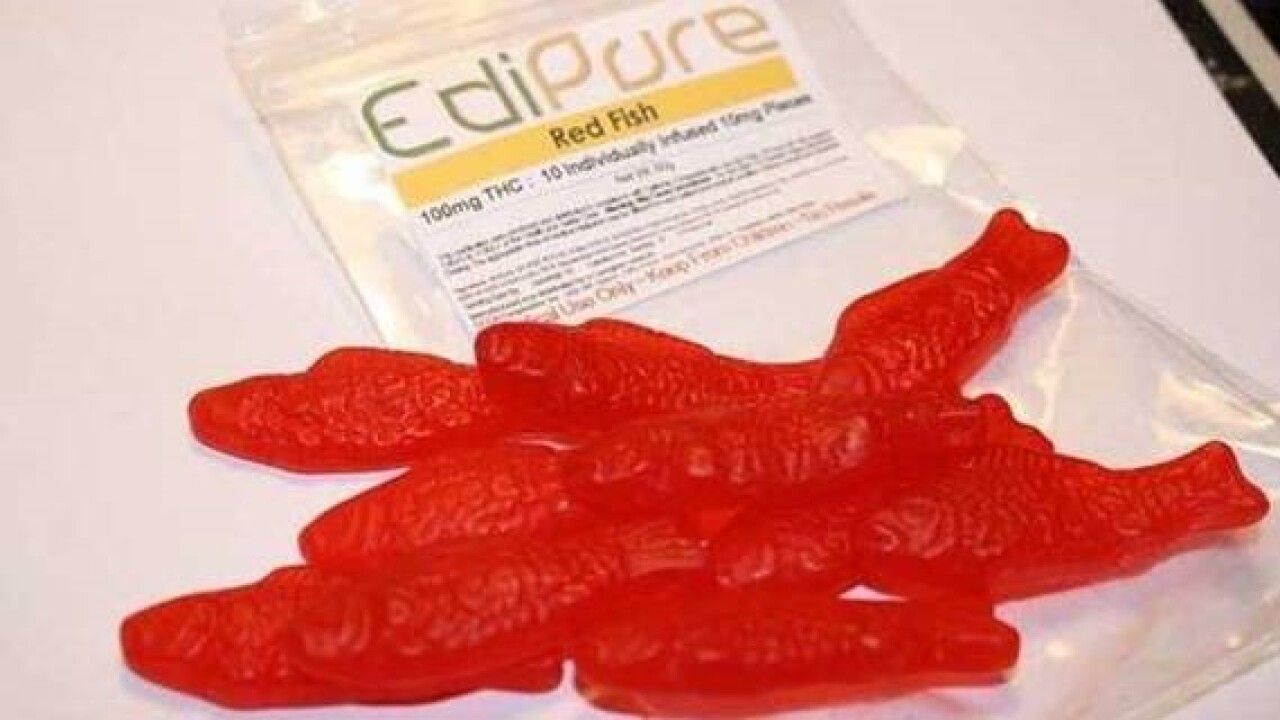 Officials received word of the incident before 9 p.m. on Thursday when the child displayed abnormal behavior after eating some candy. Police say the child was lethargic, had dilated pupils and was acting out of the ordinary.

Officers checked all of their Halloween candy and found an unwrapped red gummy-type candy in their bucket. The candy reportedly resembled a red fish-shaped candy known to be laced with Tetrahydrocannabinol, also known as THC.

The candy was collected by officials and will be sent for testing.

Police are asking parents to go through the Halloween candy their children collected, and check for unwrapped or red gummy items that resemble a fish.

Authorities also issued a warning to parents Halloween night after receiving reports of 'contaminated candy' in the West Valley.