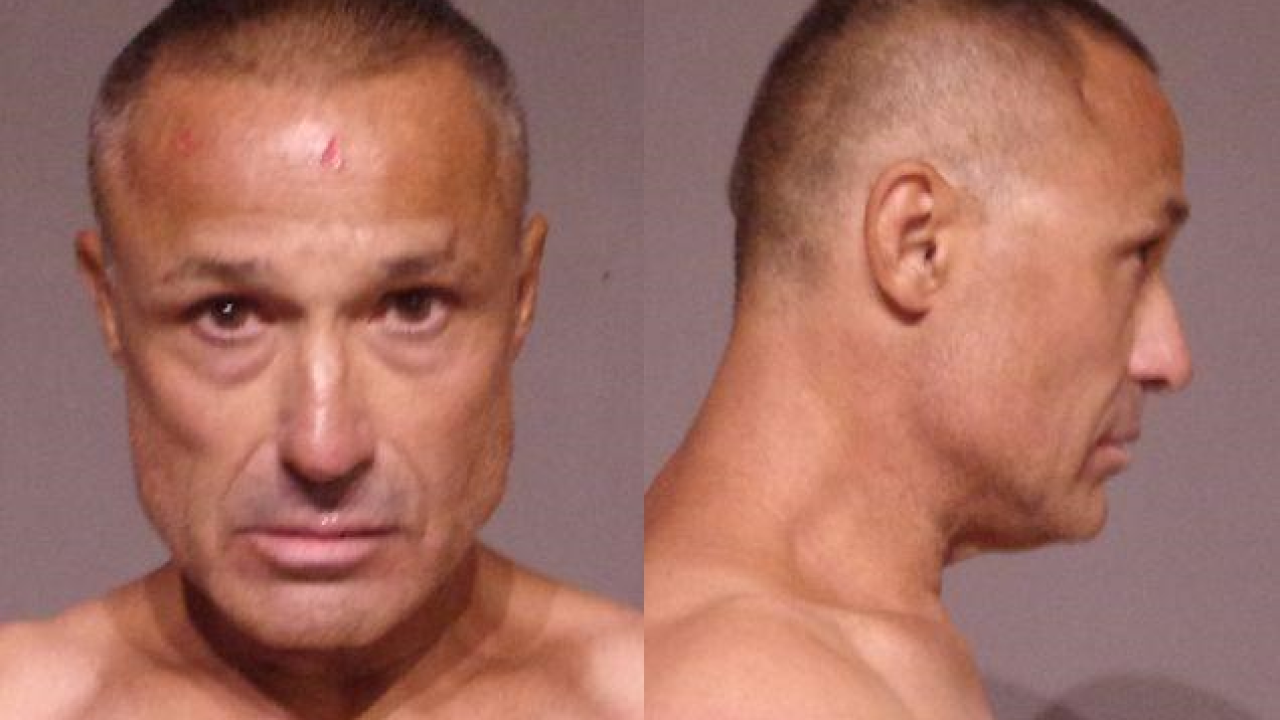 YUMA — The Yuma County Sheriff's Office (YCSO) is investigating after an inmate died on Friday night.

Wallace was transported to the Yuma Regional Medical Center by the Yuma Fire Department. Shortly after arriving at the hospital, Wallace was pronounced dead.

The sheriff's office is investigating the cause of Wallace's death, and says more information will be released as it becomes available.

Wallace was booked into the Yuma County Adult Detention Center for armed robbery and possession of dangerous drugs, according to YCSO.