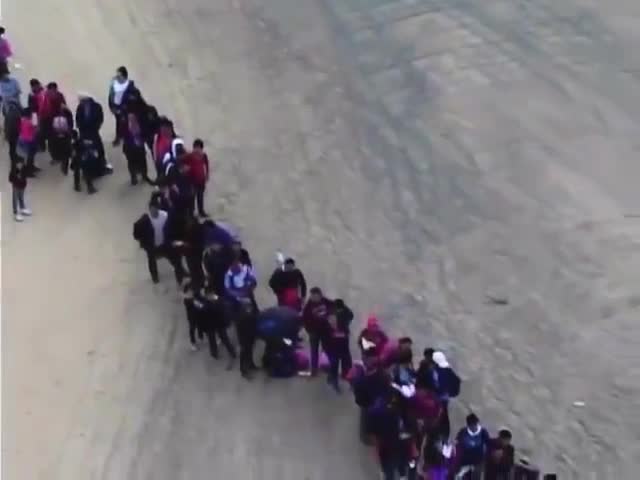 CBP posted the videos to Twitter on Friday morning. 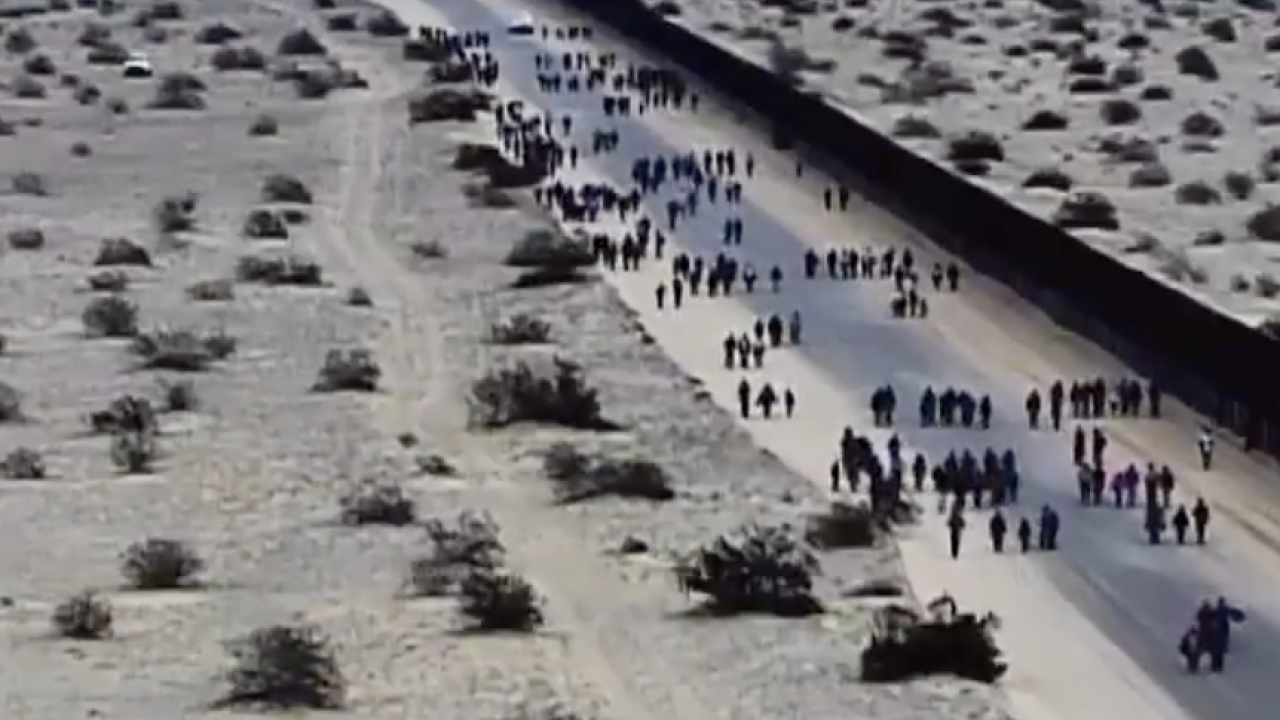 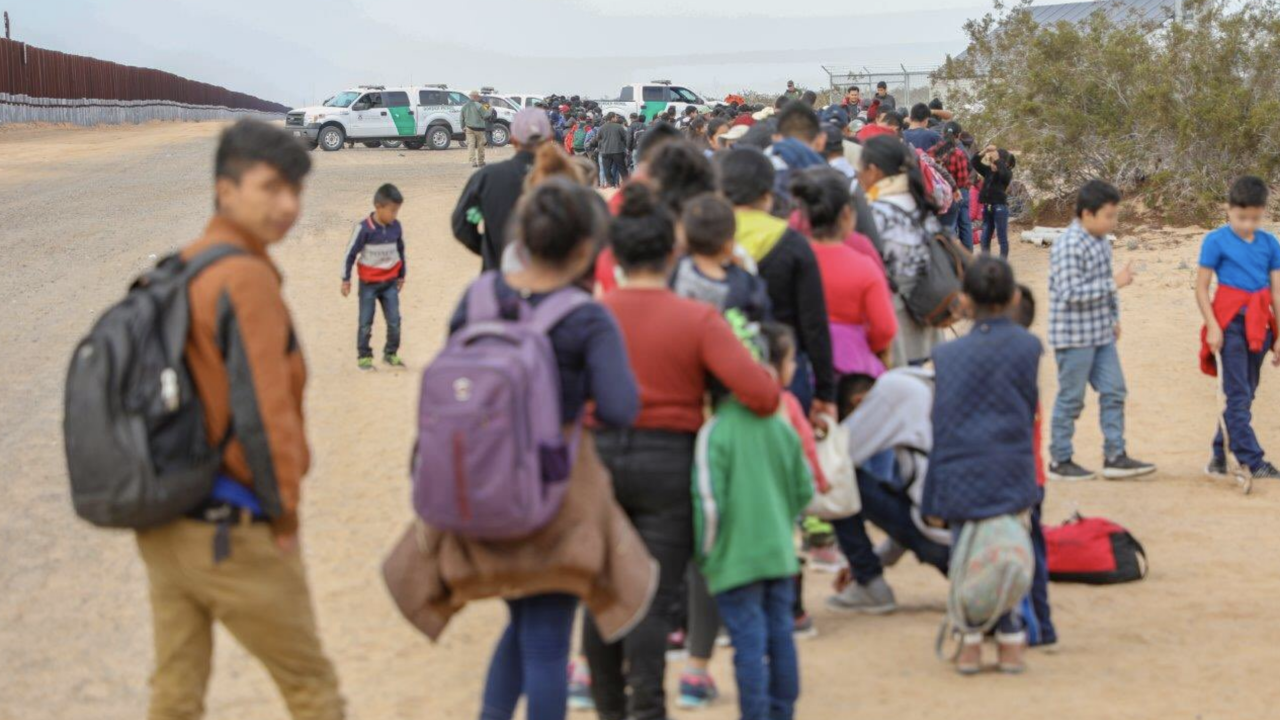 YUMA — The largest single group of asylum seekers ever to cross into the U.S. tunneled beneath the border wall near San Luis, Arizona, on Monday, voluntarily turning themselves into Customs and Border Protection, according to the agency.

Migrants can be seen marching toward Border Patrol agents by the hundreds, according to video obtained by ABC News. Smugglers dug a series of seven holes, only a few feet long beneath the steel border fence, with hundreds going beneath the wall and a smaller number clambering over it, according to CBP.

The fresh sand and scuff marks of shoes on the rusty steel were still there when ABC News visited the site on Thursday.

The agency says 179 of the record 376 people who crossed were children, including over 30 unaccompanied minors -- children under 18 traveling on their own.

Group of 376 Central Americans illegally crossed from Mexico and inundated agents in #Yumasector on Monday morning. Almost all were families or unaccompanied juveniles. #NationalSecurity #SouthwestBorder pic.twitter.com/dWzS0LCgCV