Parents arrested after death of toddler in Yuma 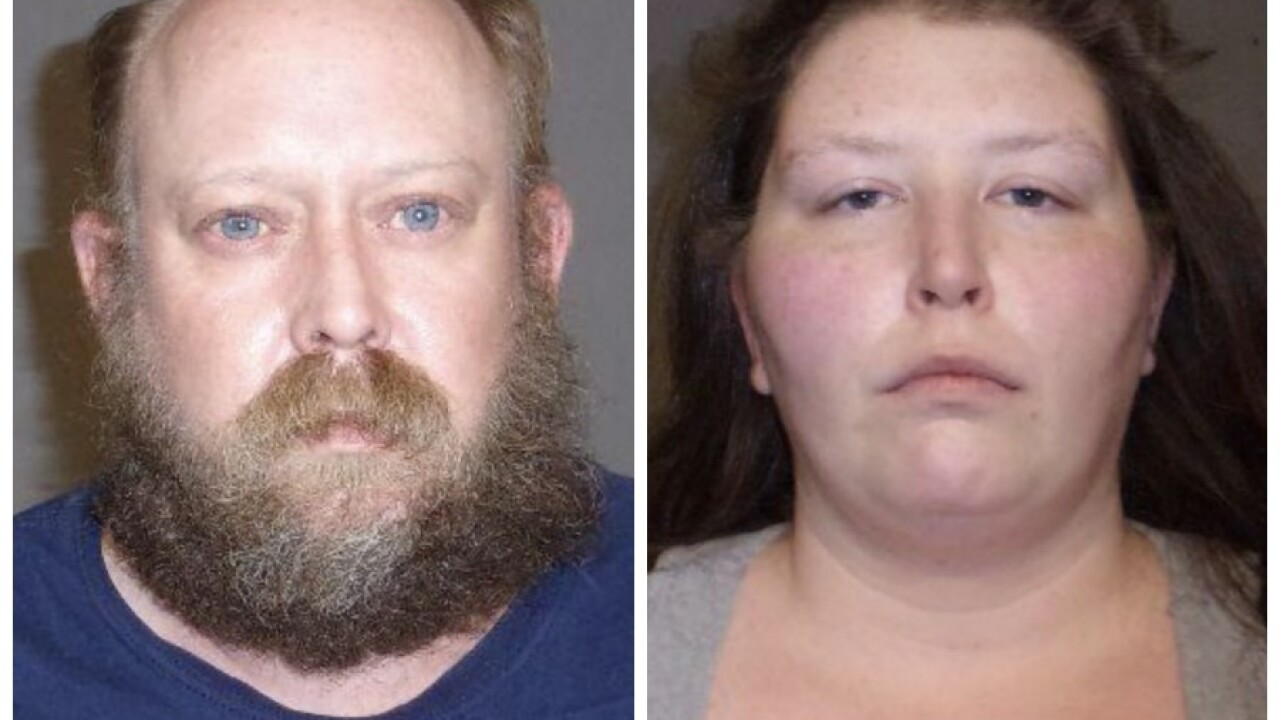 YUMA, AZ — Yuma police officials are investigating the death of a child on Sunday.

Yuma Police Department says officers were called to a home around 4:45 p.m. where a child was having difficulty breathing.

The child, said to be just under two years old, was taken to the hospital where she was pronounced dead.

The case is still under investigation.