PD: Man and woman arrested after coughing on Walmart employees in Yuma 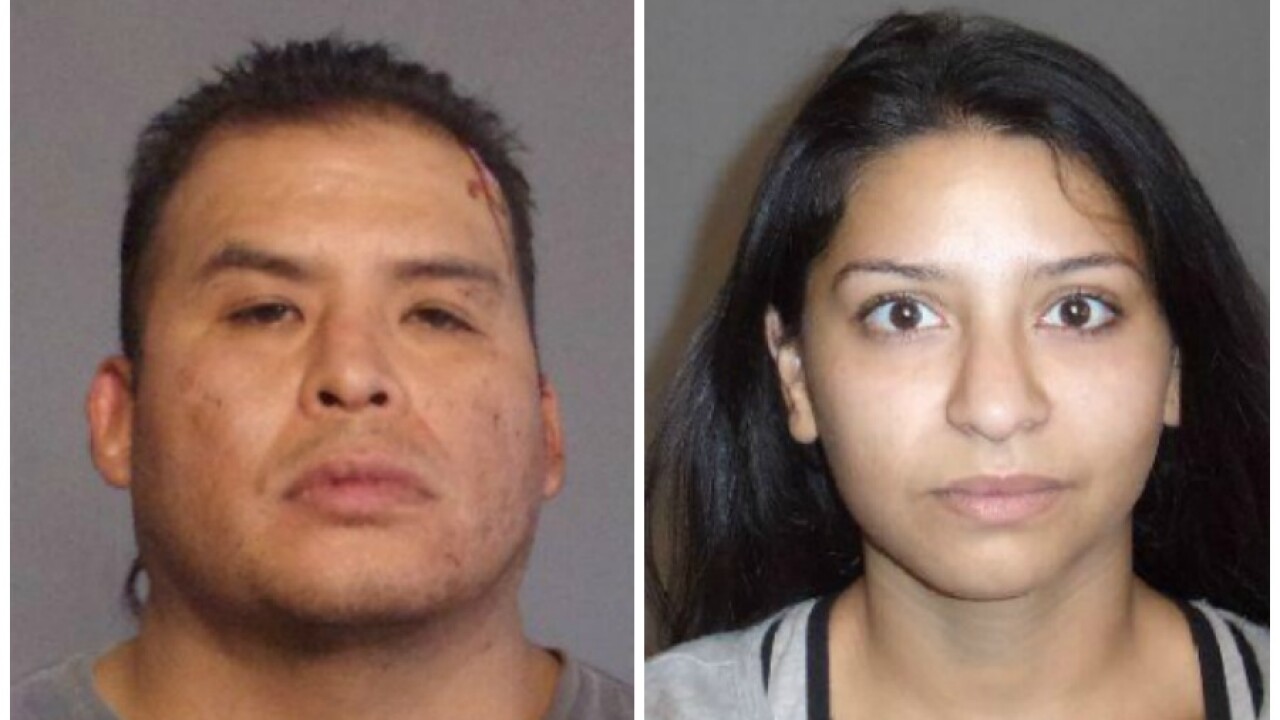 YUMA, AZ — Yuma police say they’ve arrested a man and woman who intentionally coughed on employees at a Walmart, and then tried to run from officers.

Police say the incident happened Wednesday around 11 a.m. near 24th Street and Avenue B.

The employees told police that 38-year-old Frank Montoya and 23-year-old Victoria Parra Carranza refused to wear masks in the store when asked, and then intentionally coughed on them.

The store wanted the two trespassed, so they called the police.

When police arrived, they say both refused to cooperate and became confrontational. Montoya eventually fled on foot and was later taken into custody while fighting with officers. Parra Carranza tried to interfere with Montoya’s arrest and was also taken into custody.