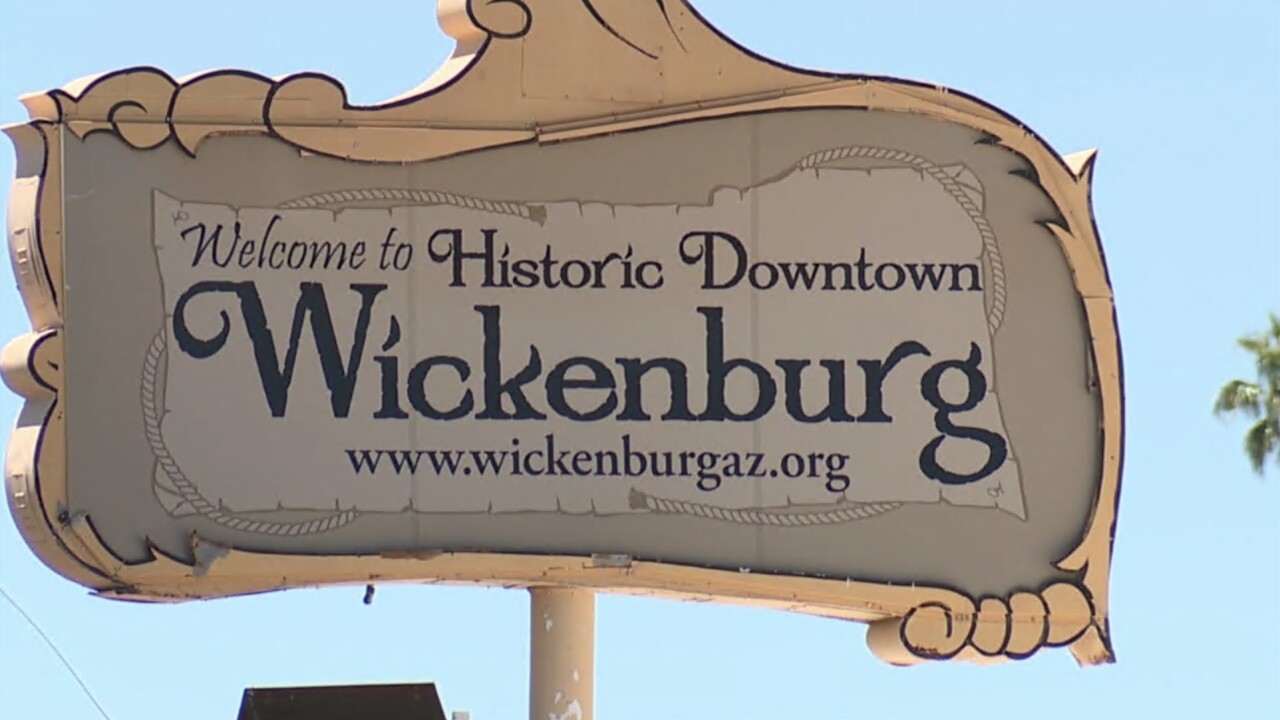 WICKENBURG, AZ — It's become a well known staple for breakfast that sits in the heart of downtown Wickenburg.

The Horseshoe Cafe's been running strong for 17 years. Owner Debbie Thompson's put everything into it.

She, along with restaurant owners across the state, quickly made the switch from dine-in to take-out only per Governor Ducey's orders in March, but after more than 30 days, Thompson said she was terrified her restaurant may not survive.

That's why Thompson says she, along with several business owners in Wickenburg chose to re-open, despite a state executive order prohibiting dine-in service until May 11th.

"I obeyed the law, I did what the governor said to do. I did take out, I did everything and I'm losing everything. Everything."

Friday, in the middle of the morning rush, Thompson was hand delivered a letter, threatening legal action from the town prosecutor.

"I am writing to request that you immediately comply with the [state] orders by stopping operations of dine-in service," wrote Eileen McGuire. "if you do not stop operations immediately upon service of this letter, I will file a complaint in the town of Wickenburg for violation of ARS 26-317, a class one misdemeanor."

“Right now, she’s being threatened with becoming a criminal just for opening her business," said Thompson's attorney, Anthony "I think it’s a waste of time, I think it’s completely inappropriate.”

Ramirez questions the purpose of sending a letter threatening criminal charges, just days before Thompson would be allowed to resume dine-in service, per Governor Ducey's orders.

“It’s very odd and it doesn’t make sense to me," he added. "My opinion is that it won’t [hold up in court], but I don’t know what a judge would decide.”

Ramirez says if McGuire follows through with the charges, he's prepared to file a civil suit against the town, and take the matter to a federal judge.

"We think that we’re on the right side of this," said Ramirez. "So, if they want to try to intimidate my clients, we’re going to stand up for them, so bring it.”

Still, Thompson says she plans to continue allowing people in for breakfast through the weekend.

"I commend her," he added. "I mean, she’s small in stature but she’s a real fire plug and she knows and believes in her rights and she’s willing to fight for them.“