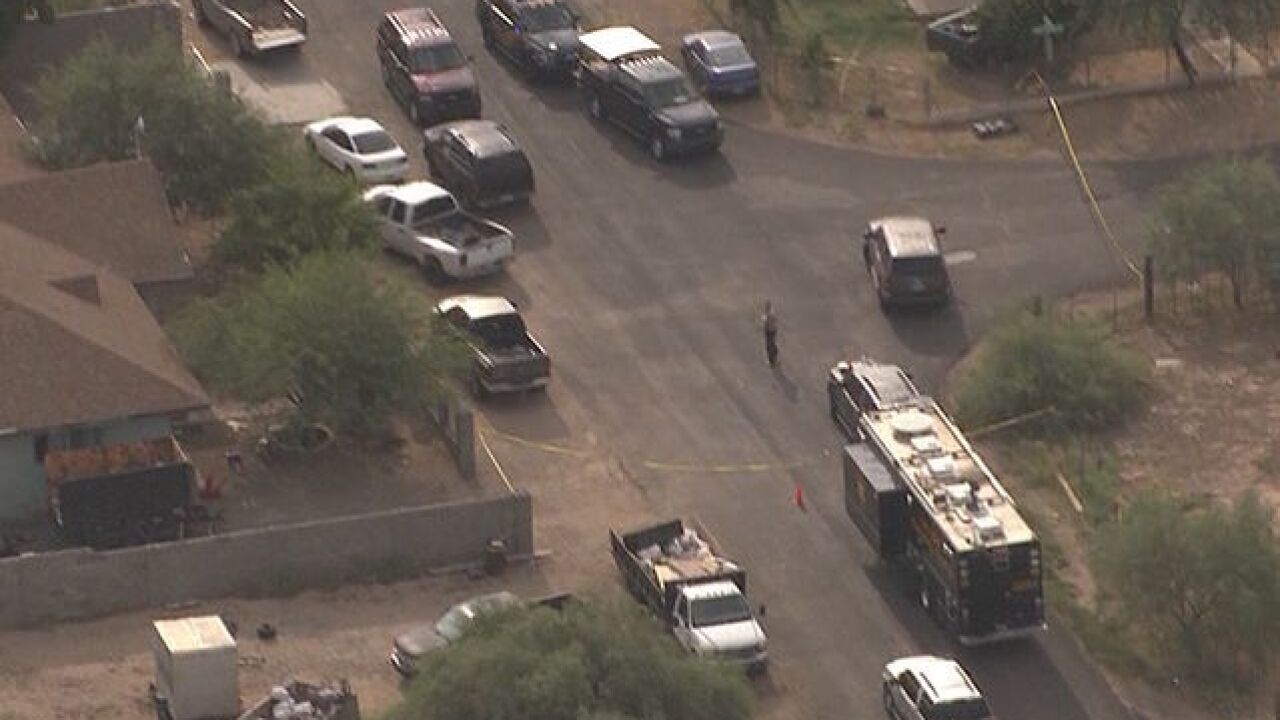 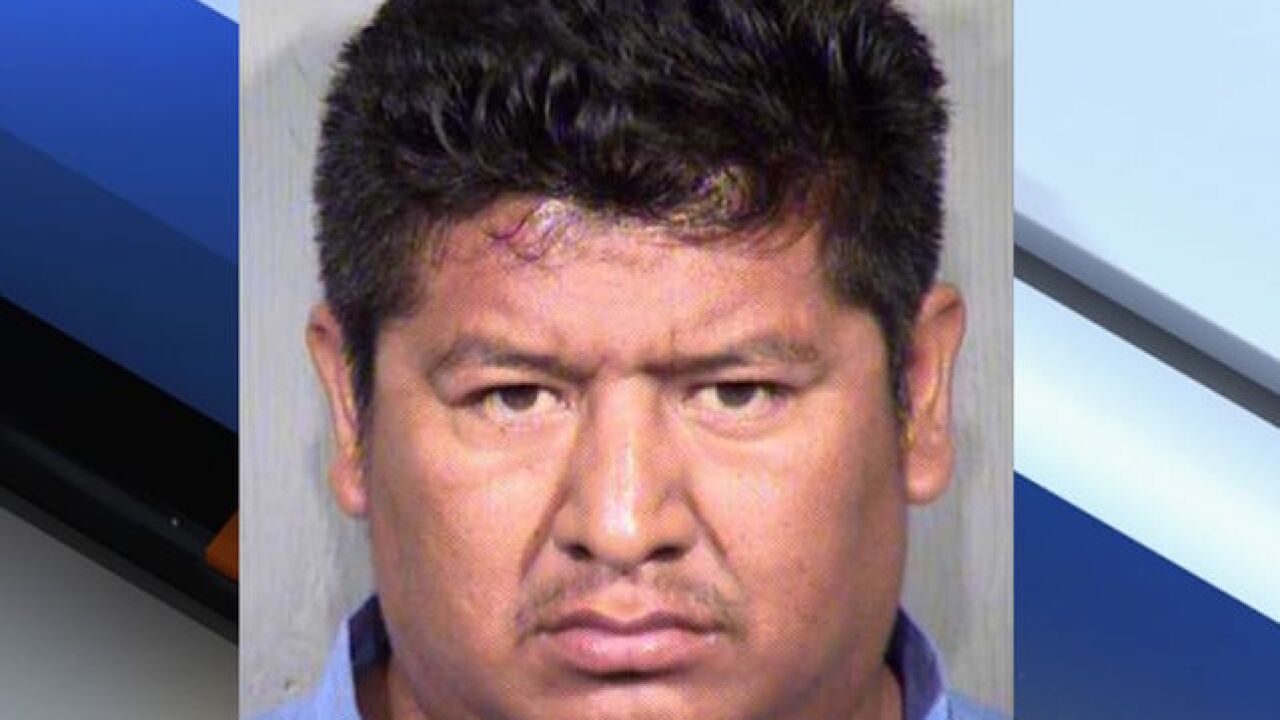 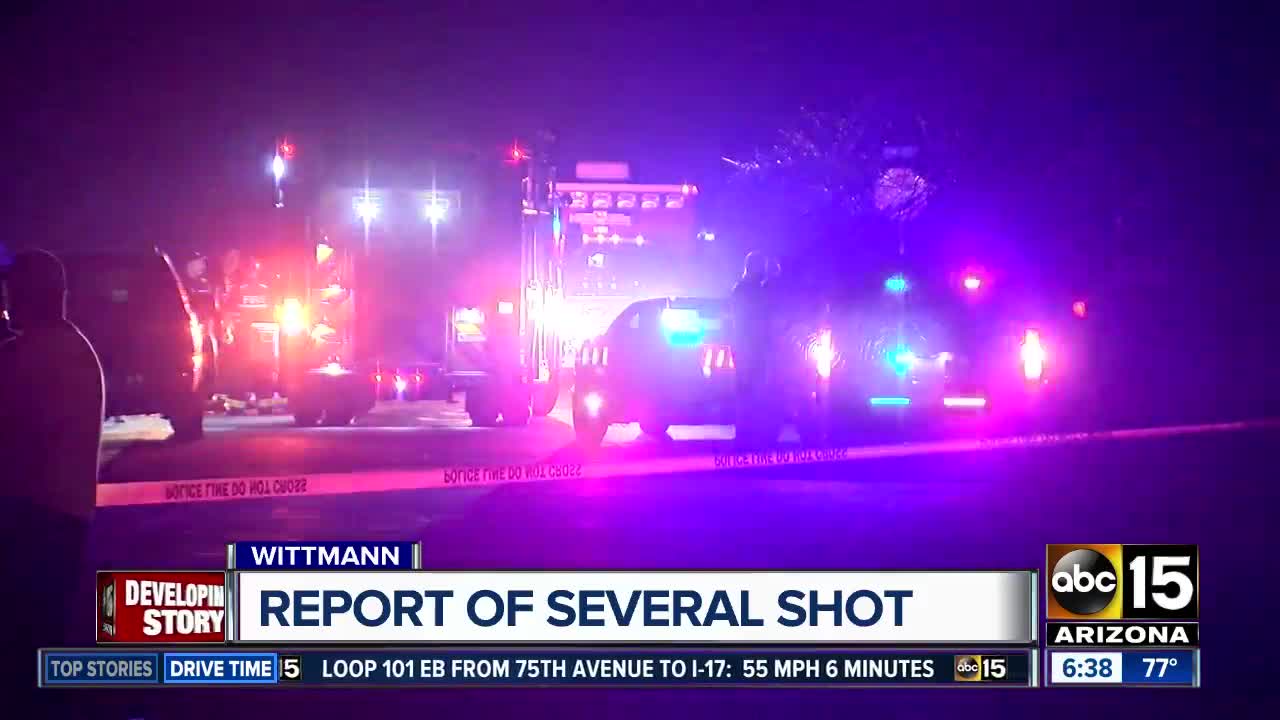 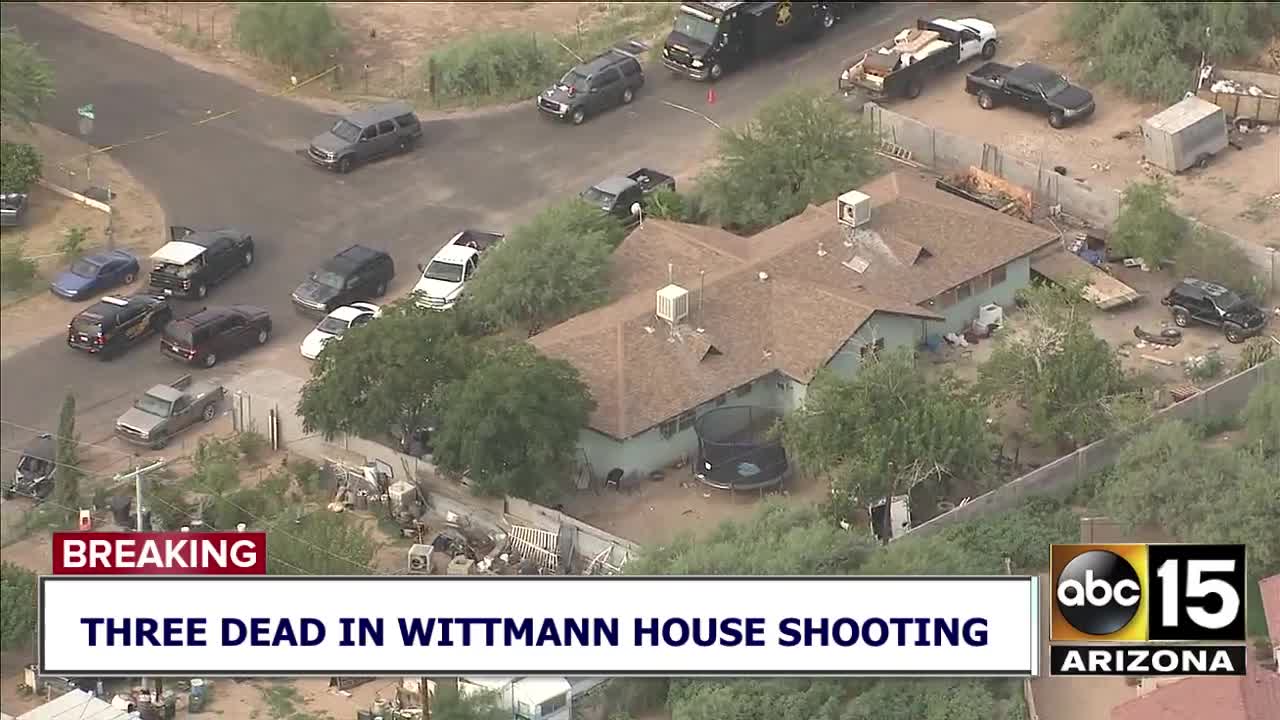 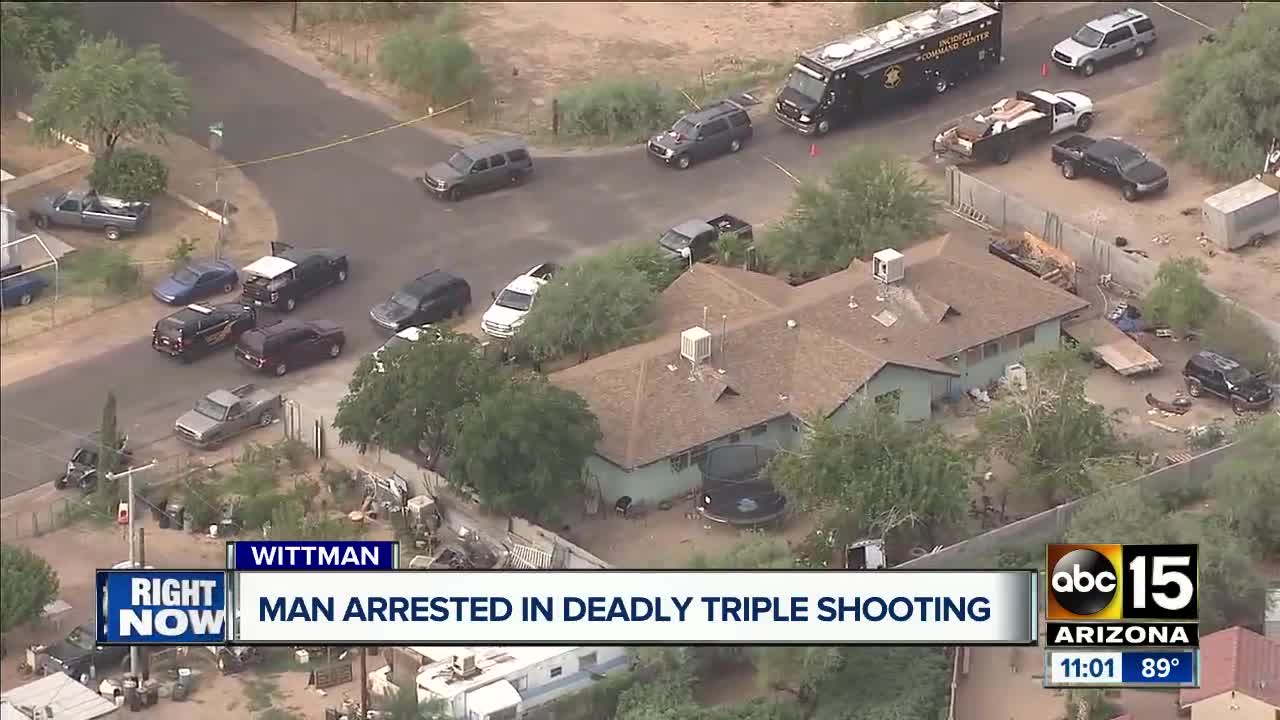 A suspect is in custody after allegedly shooting and killing three men at a Wittmann home late Thursday, according to the Maricopa County Sheriff's Office.

Suspect is in custody after a triple homicide last night at about 9:30 pm. The shooting was reported at a residence in the area of Poplar Street and Myers Street, in Wittmann. Three adult males are confirmed deceased. pic.twitter.com/a9lDvR2mEa

MCSO deputies responded to the house near Poplar and Myers streets around 9:30 p.m.

According to officials, three men were found dead at the scene.

It’s believed the victims and the suspect, Hermelindo Guzman Sanchez, were drinking at the home before the shooting occurred, an MCSO spokesman said.

Sanchez allegedly shot all three men and he was arrested at his home after the incident.

The investigation remains ongoing and no additional information was immediately available.