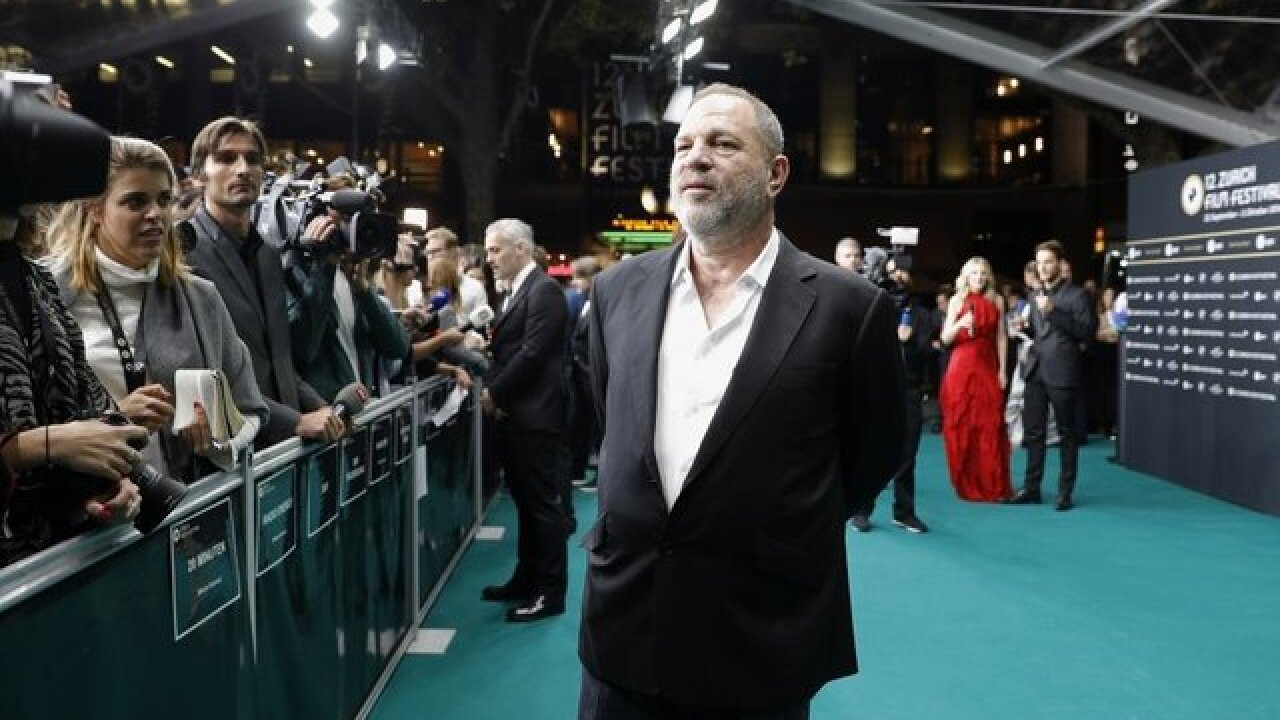 Harvey Weinstein is heading to rehab in Arizona, according to a Wednesday report from TMZ.

The outlet reports Weinstein took a private jet from the Van Nuys airport and was expected to land at a Valley airport and then head to The Meadows Treatment Center in Wickenburg. TMZ reported they were getting conflicting information from sources, but could confirm that he was headed to an in-patient program.

TMZ reports that The Meadows, "is equipped to handle behavioral issues and sex addiction."

Weinstein has come under fire in recent days after several women came forward accusing him of rape, assault, and other misconduct. On Tuesday, actresses Gwyneth Paltrow and Angelina Jolie became the latest women to come forward with accusations of harassment by Weinstein.

The Meadows facility has hosted several celebrities in the past, including Tiger Woods in 2010 and Selena Gomez in 2014.