DPS: Two staff members from Chandler Unified killed in crash on US 93 near Wickenburg 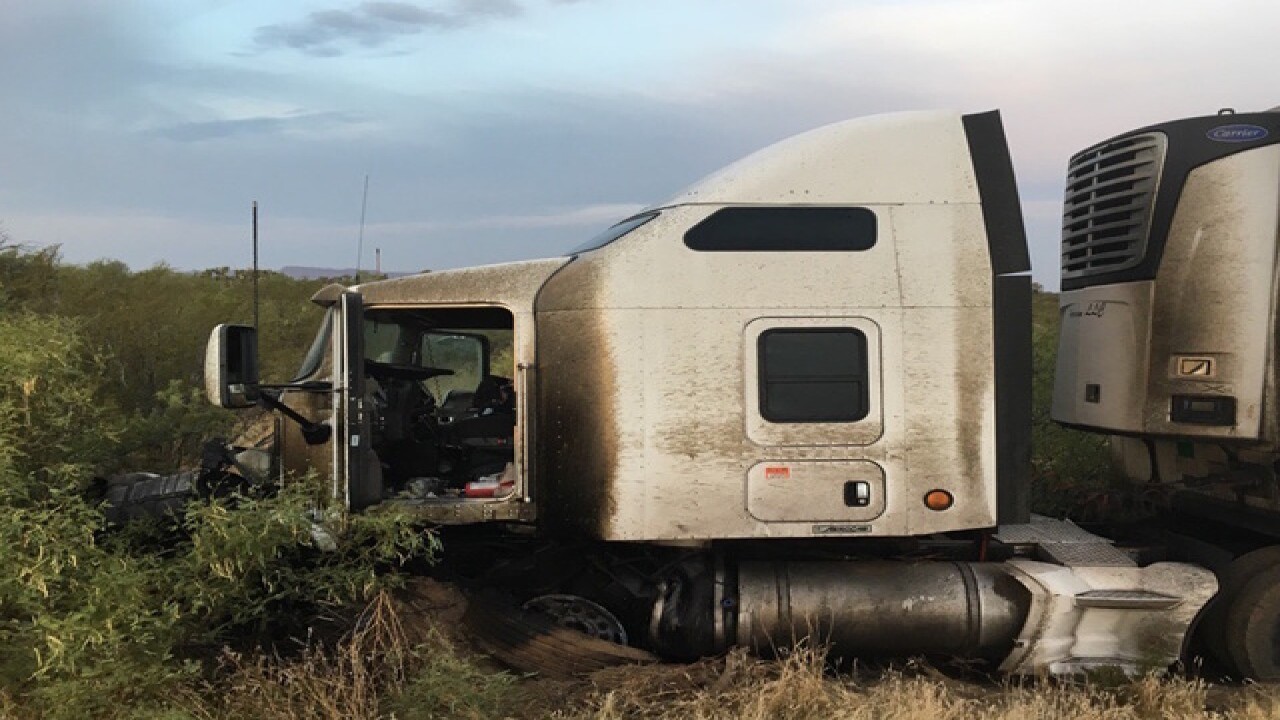 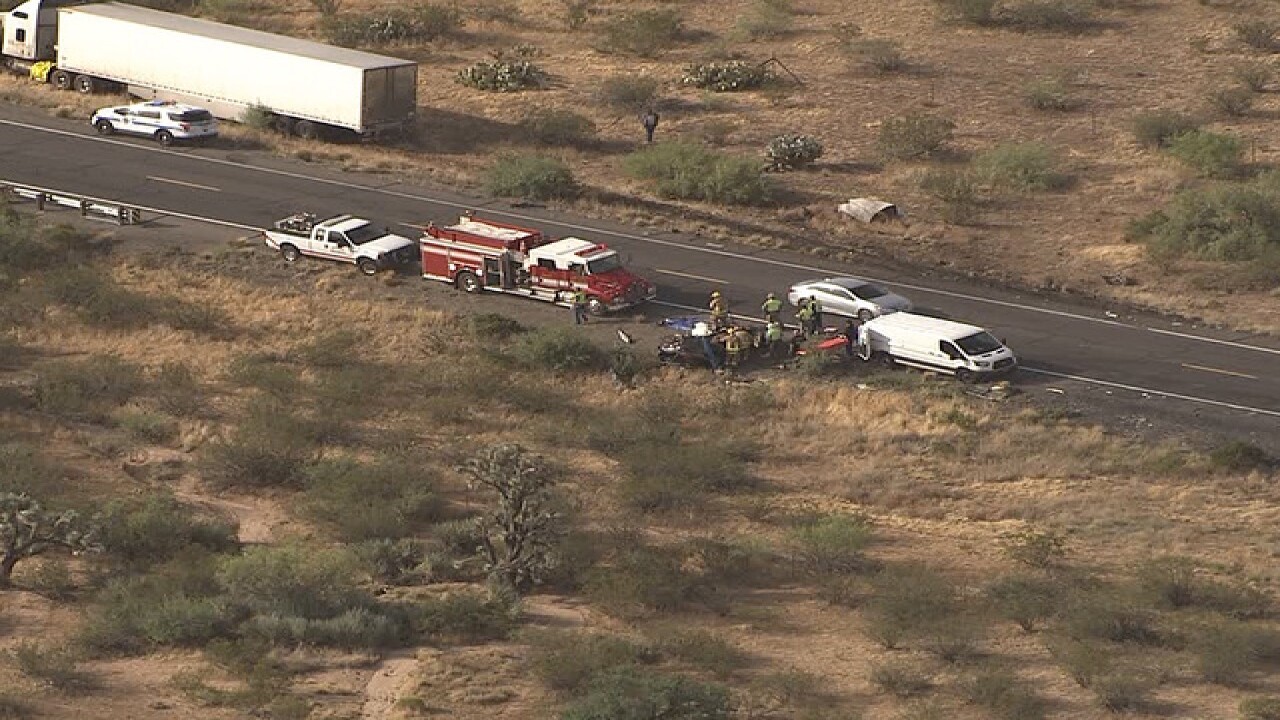 Two staff members from the Chandler Unified School District were killed after a head-on crash in the Wickenburg area on Friday morning.

The Arizona Department of Public Safety said a passenger car was traveling northbound on US93, south of State Route 71, when it crossed the center-line and hit a semi-truck head on.

Both of the vehicles left the roadway as a result of the crash.

The two people in the passenger car were killed in the crash. They were identified by DPS as Alexander Iafrate, 23, and Shirley Denning, 36; both are from Chandler. Iafrate was the driver, and Denning was the passenger.

The driver of the semi-truck received minor injuries.

A spokesman for Chandler Unified confirmed to ABC15 that Iafrate and Denning were staff members in the district.

Iafrate was a custodian at Chandler High School and Denning was a paraeducator at Hamilton High School, the spokesman said.

Memorial fund websites have since been set up for Iafrate and Denning .