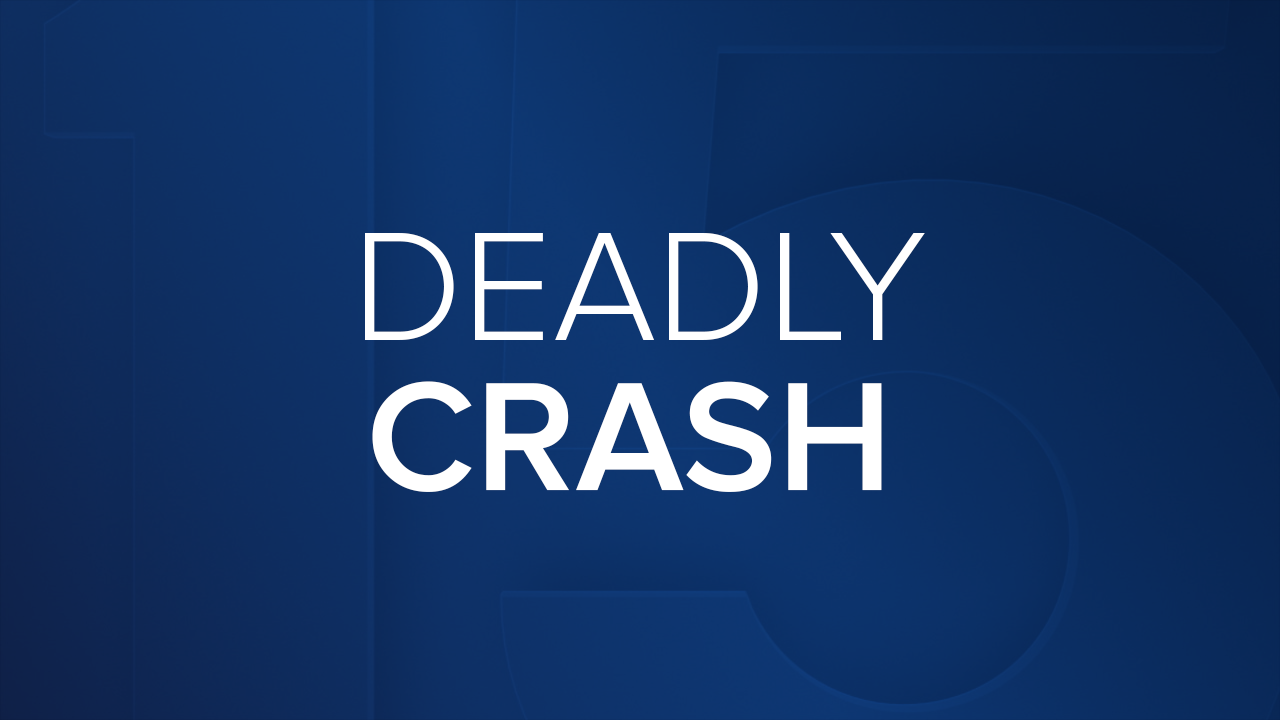 Two children have died after being involved in a three-vehicle collision on US-93 near Wickenburg Saturday morning.

DPS troopers say a family of seven was traveling at around 5:19 a.m. approximately 24 miles northwest of Wickenburg when a pickup truck crossed over the center line and hit a lead axle of a semi-trailer in tow in oncoming traffic. The pickup truck rotated and collided with the left side of the van carrying a family of seven.

Two children under 10-years-old were reported dead at the scene. The other five family members were transported to a nearby hospital with minor injuries.

Officials say the driver of the pickup truck was transported by air with non-life-threatening injuries.

The driver of the pickup truck is under investigation for DUI, troopers say.

No other injuries were reported in this incident.

Troopers say detectives with the DPS's Vehicular Crimes Unit are conducting the investigation.