DPS: Road rage shooting suspect arrested after shots fired along US-93 near Congress 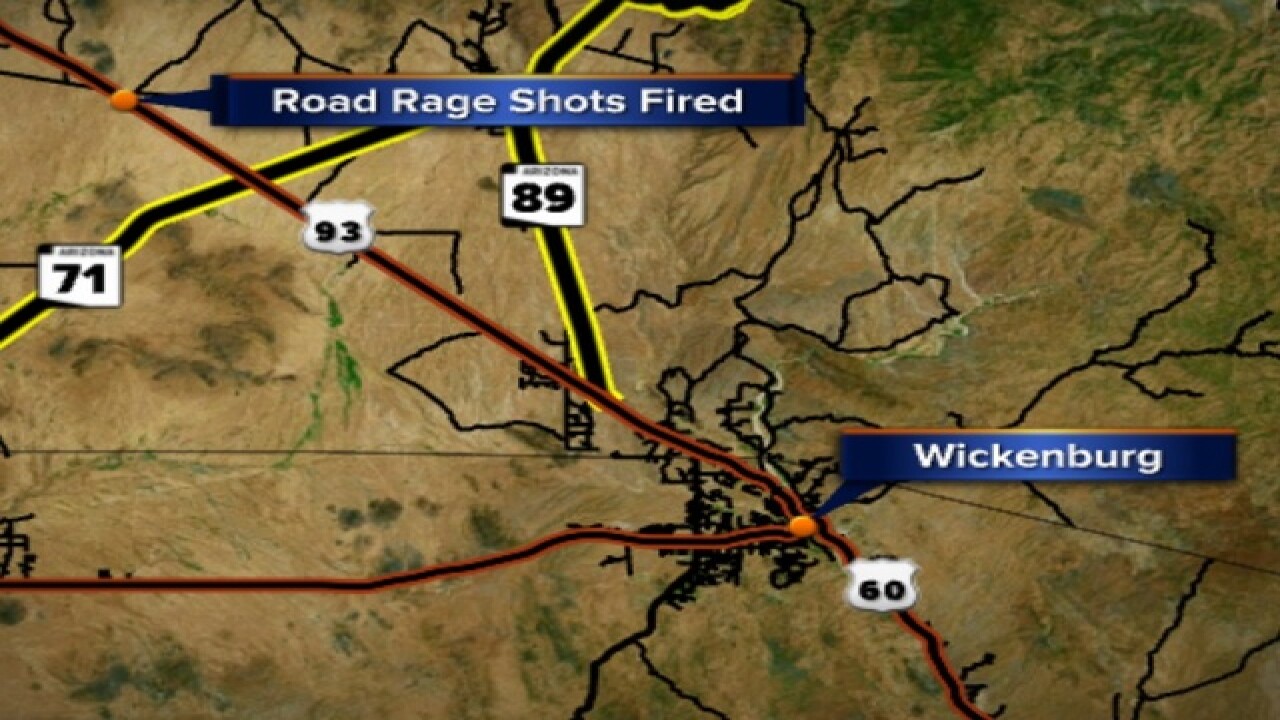 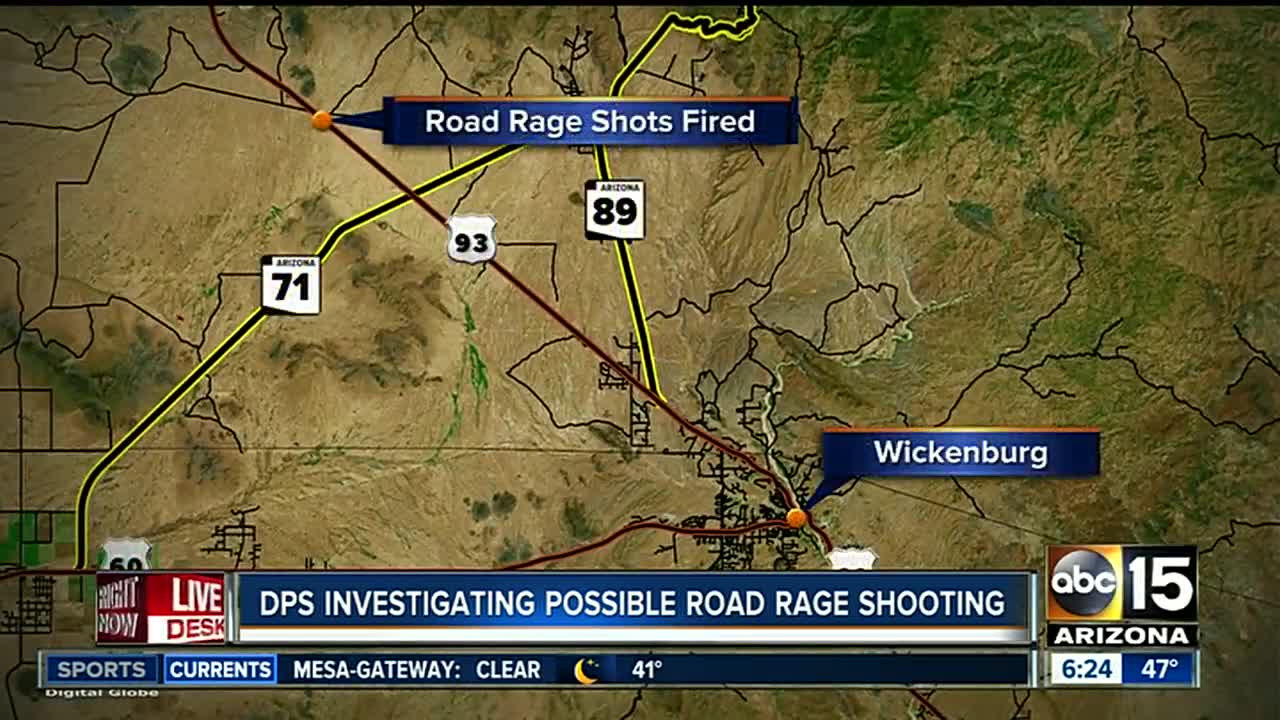 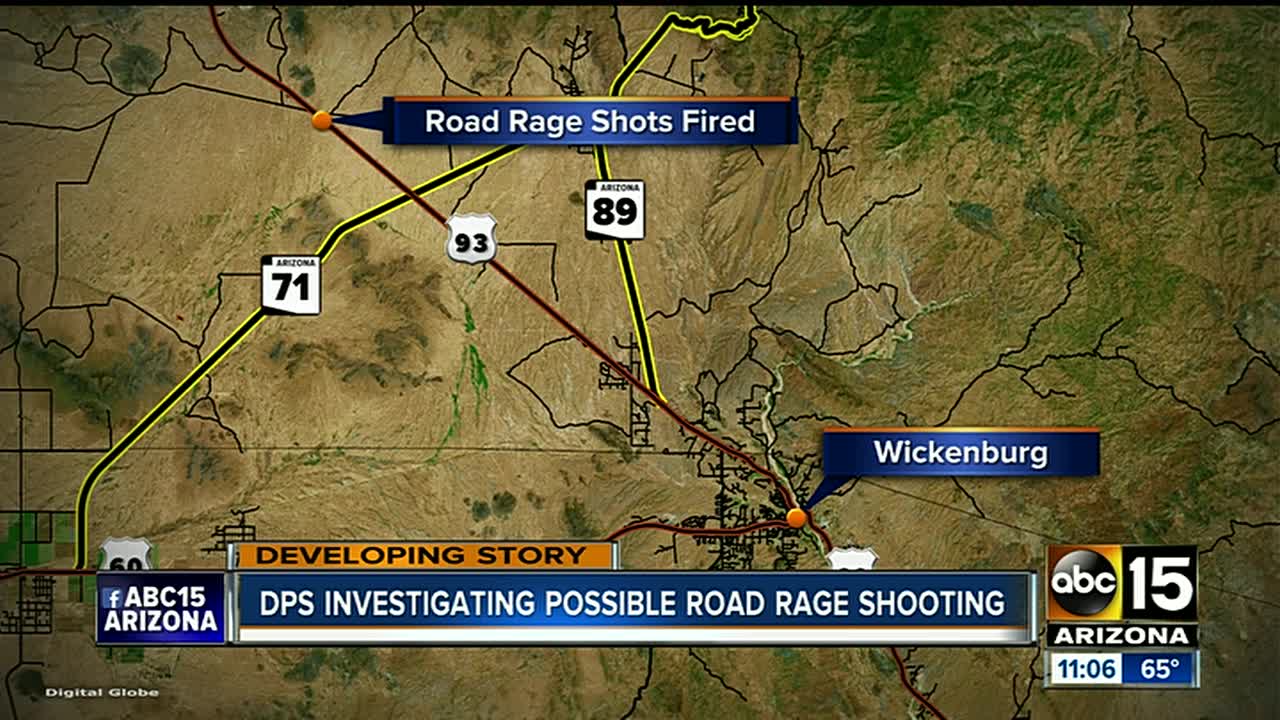 The Arizona Department of Public Safety says a Mesa man has been arrested after an apparent road rage shooting near Congress overnight.

DPS says around 10 p.m. Sunday, troopers responded to a report of shots fired along US-93 near milepost 174.

Wickenburg Police reportedly detained a suspect who left the scene of the shooting. The suspect was identified as Mesa resident William Gapinski, 41.

DPS is investigating the incident as a possible road rage shooting. Fortunately, no injuries were reported.

No other details have been released.