Woman attacked by javelina near Tucson 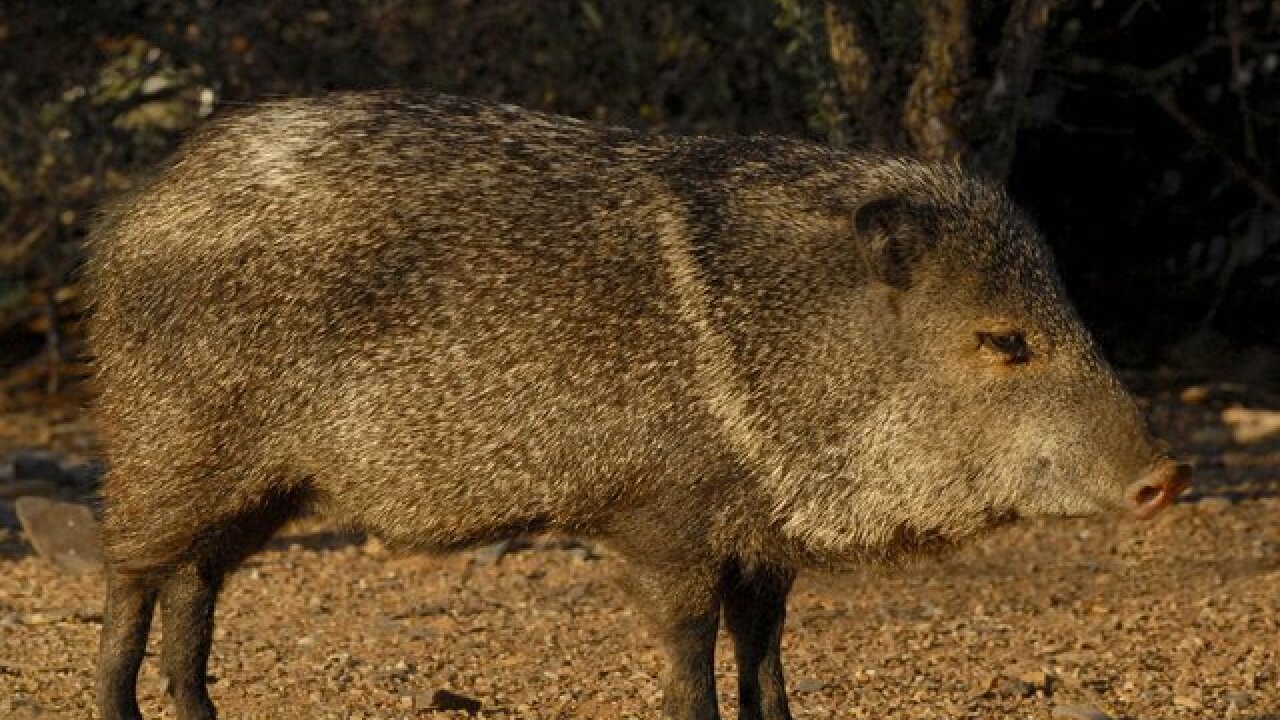 TUCSON, AZ — Arizona Game and Fish Department says a woman in the Tucson area was attacked and injured by javelina overnight.

The department said Monday morning the 29-year-old woman had been walking her dog in the Catalina Foothills area when the attack occurred.

She reportedly suffered a six-inch gash to her thigh and was treated at a local hospital.

Officials say javelina can think dogs are coyote and act instinctively, causing them to attack.

The department's advice is to go the other way if you encounter javelina.