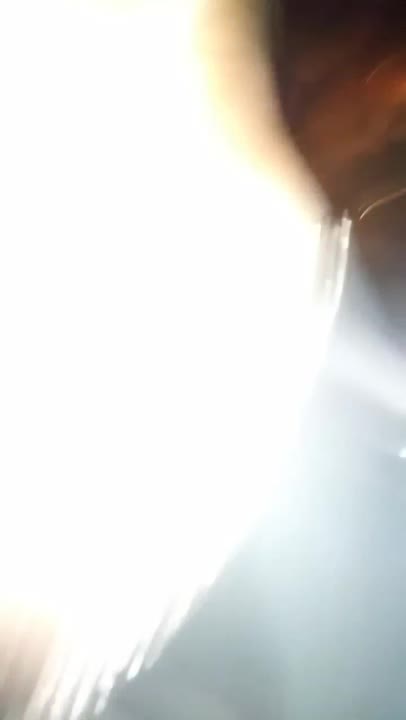 A video provided by the Attorney General's Office shows a drive by shooting that hit a child's window. 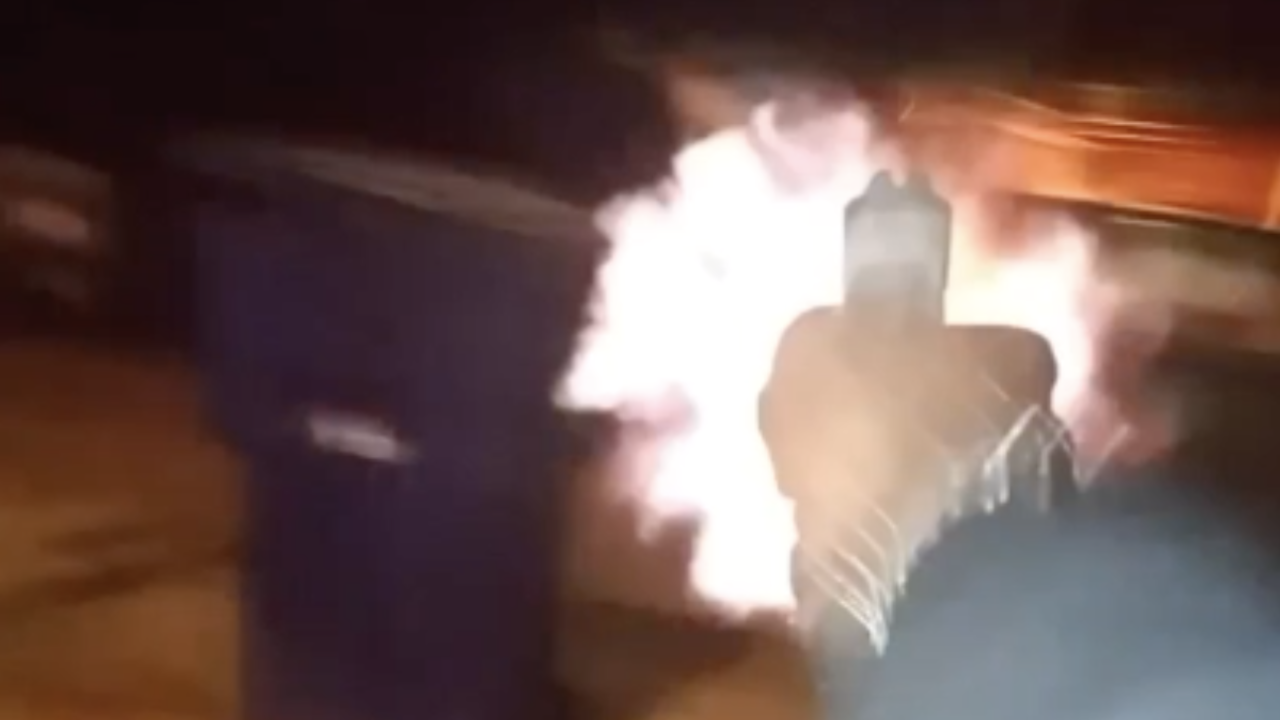 State prosecutors have released video Thursday that shows the moment a man fired several shots into a Tucson home in 2018.

The video comes from the Attorney General's office, who says it was filmed by Marc Anthony Hatter on Dec. 29, 2018 and posted to his Facebook account. Three bullets hit a child's bedroom window at the home, which Prosecutors say was randomly targeted.

According to the Attorney General's office, it was the last of four drive-by shootings that month involving four men connected to the "Get Money Gang" in Tucson.

The first two happened on the night of Dec. 15, 2018 and involved Hatter and two brothers-- 18-year-old Israel Meza and 19-year-old Isaiah Meza. The first shooting that night was at a home on West Virginia Street in Tucson, which the Attorney General's office says was unoccupied at the time. Then, prosecutors say the brothers shot at a home occupied by a family on West Dakota Street.

A third shooting occurred on Dec. 28, 2018, when prosecutors say the Meza brothers shot a 16-year-old in the hand in a drive-by.

Prosecutors say Hatter was sentenced to 10 years in prison in connection with the shootings. Isaiah and Israel Meza are scheduled to be sentenced on March 30.

Erubiel Alexis Bojorquez is also charged in connection to the gang, and sentenced to three and a half years in prison.