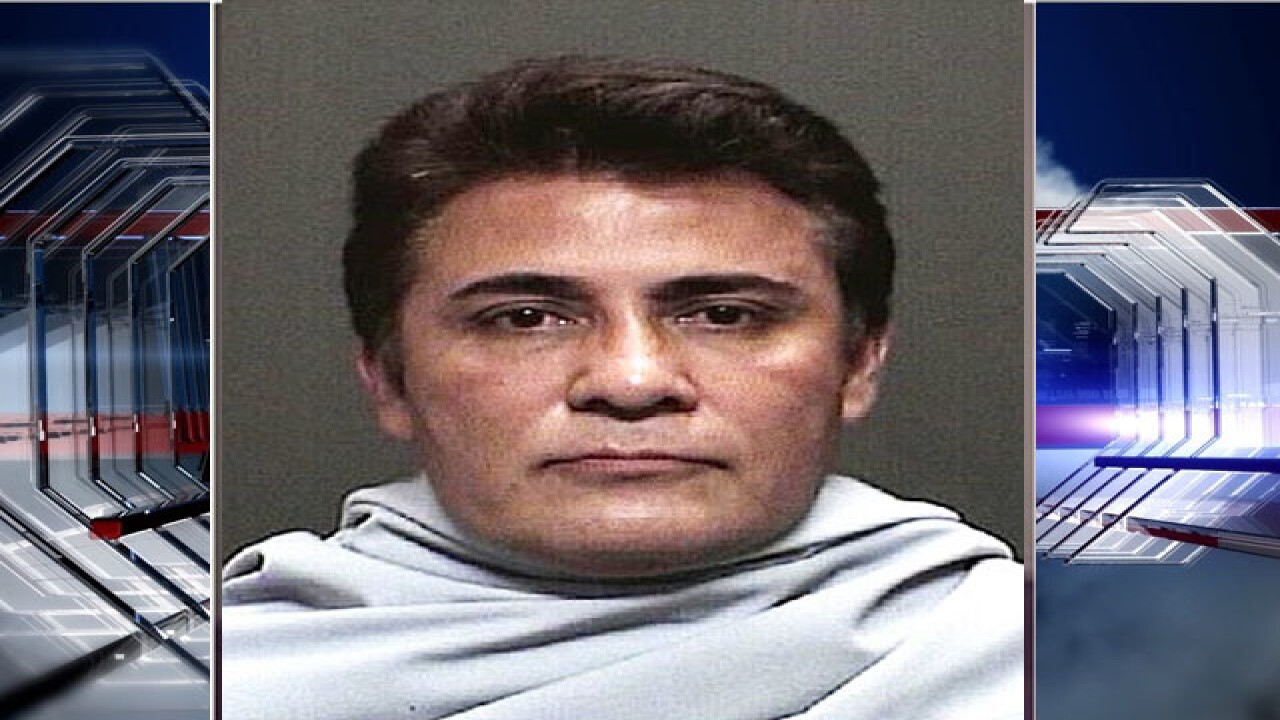 As part of a plea deal, Nunez agreed to pay $1 million in restitution and serve at least 13 years for his crimes. He will be sentenced in August.

That sentencing will come two years after that of Nunez's former codefendant, Ilda Garcia, who is serving seven years behind bars for performing surgical procedures without a license.

According to authorities, one of the procedures the duo performed led to a patient suffering a seizure.

Nunez and Garcia were originally arrested in 2013. Nunez was arrested again in 2014.