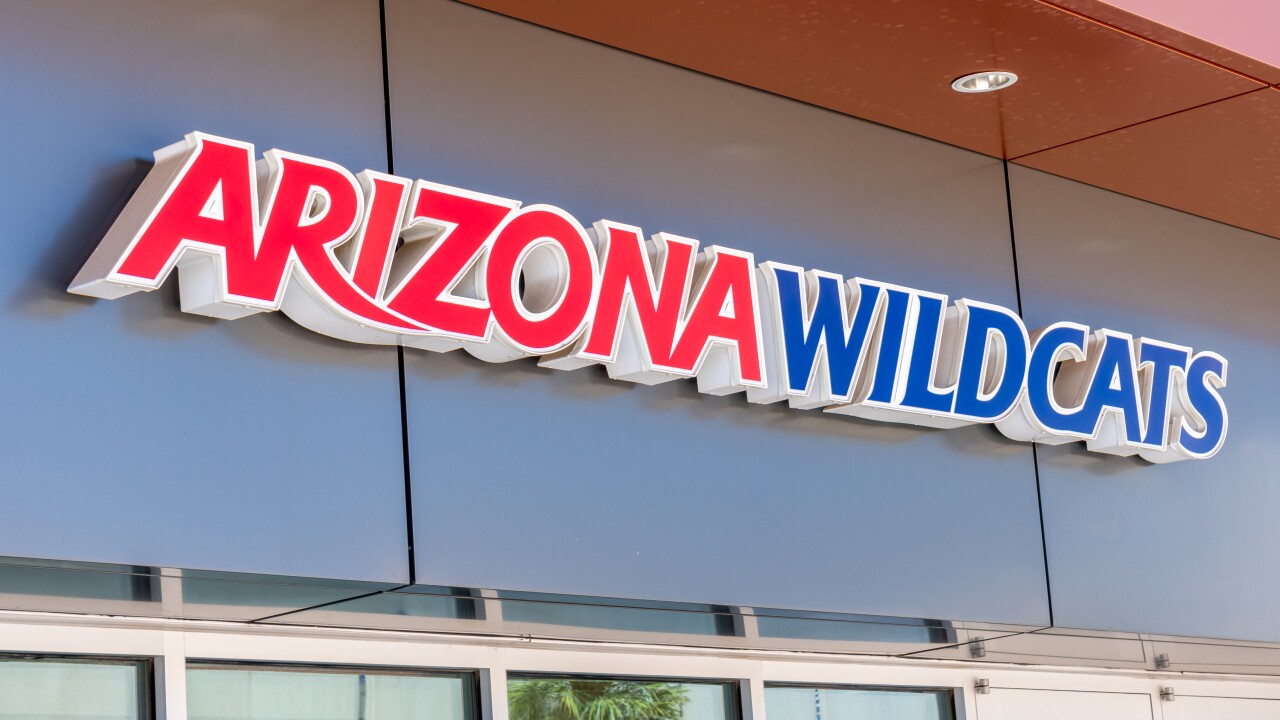 TUCSON, AZ — A state commission unanimously approved a partnership Tuesday between the University of Arizona and Tucson Electric Power to run the campus primarily on renewable energy.

The five members of the Arizona Corporation Commission, which regulates public utilities, voted for the project during a public meeting in Phoenix.

The proposal would make the school the largest research university nationwide with an initiative to offset greenhouse gas emissions, according to the UA.

"We made a commitment to become a more sustainable campus, and now we have in place a system that will make a significant impact in just two years," university President Robert Robbins said in a statement.

Tucson Electric Power, or TEP, will provide clean energy to the school for the next 20 years via a wind farm in New Mexico and a solar-power storage system just outside Tucson. Construction on the facilities has not begun but both are expected to be operational sometime next year.