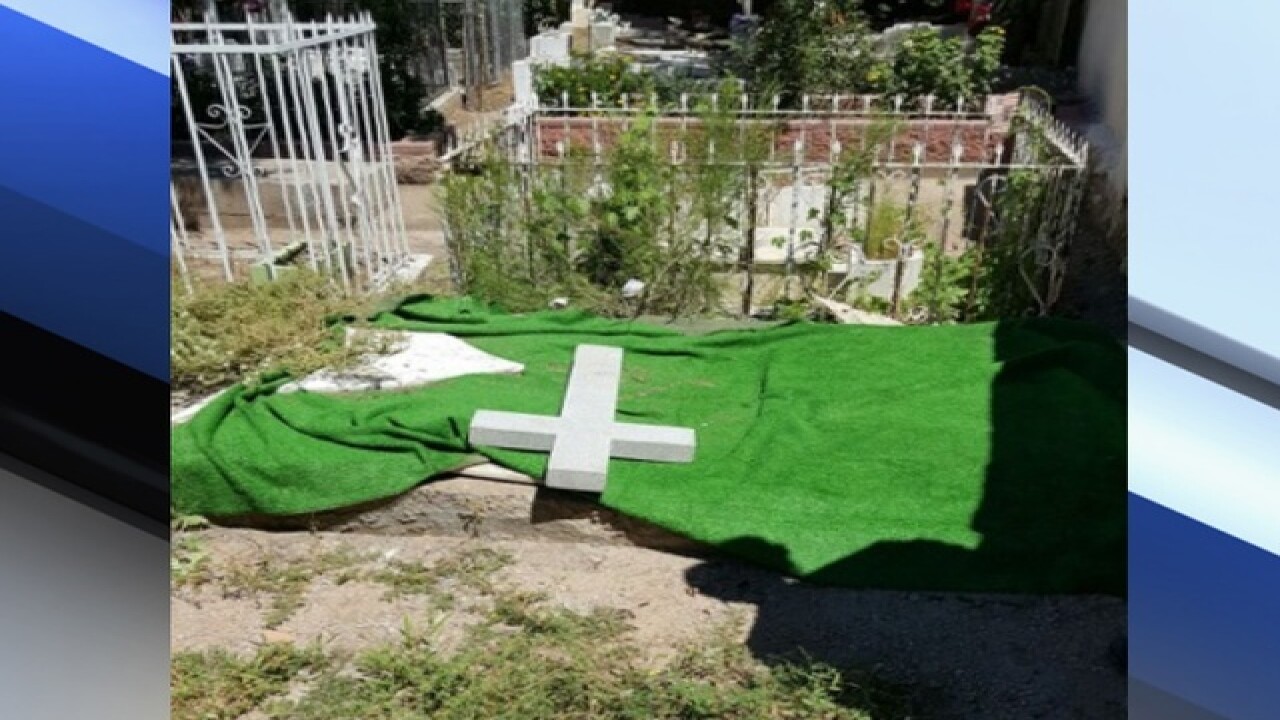 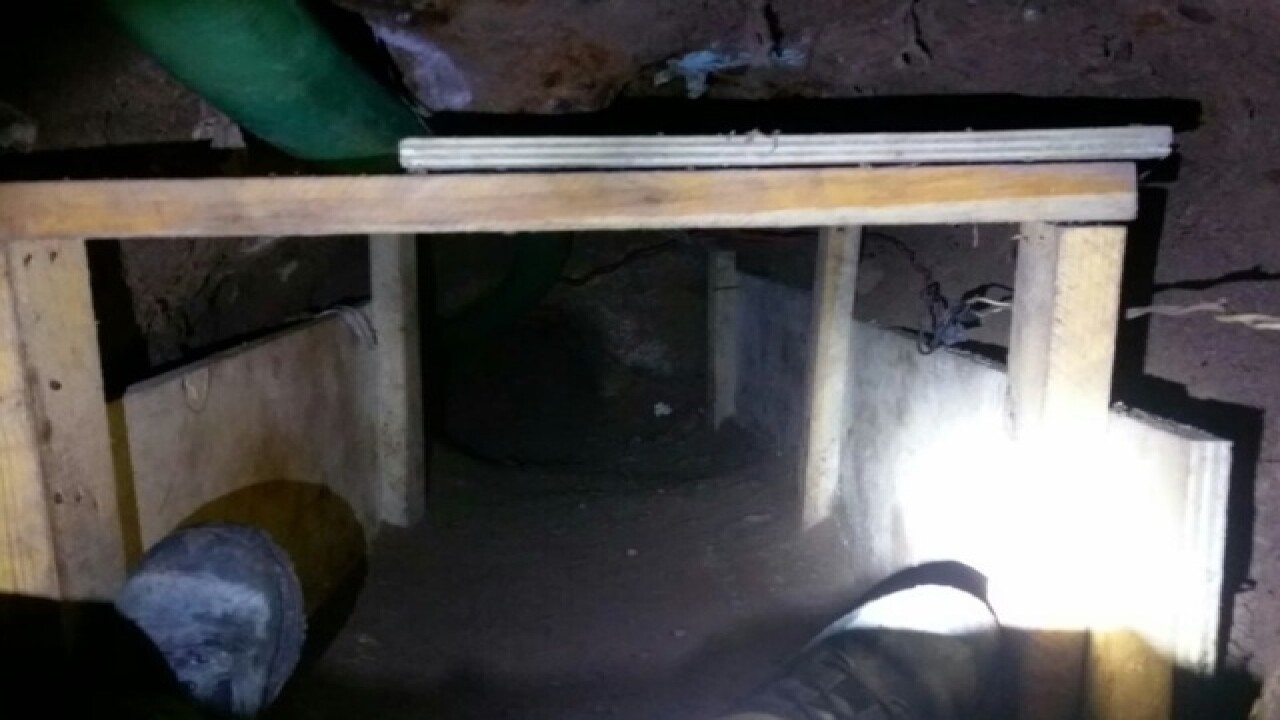 Border patrol agents discovered an unfinished tunnel near the DeConcini Port of Entry.

On August 26, Tucson Sector Border Patrol agents were investigating a drainage system when they became suspicious of an opening in a cemetery in Nogales, Sonora. Agents were working in cooperation with Mexican authorities.

Upon further investigation, agents found a 20 inch by 20 inch opening with an unfinished tunnel. The tunnel reportedly traveled 5 feet down, then extended north below the international border and about 46 feet into the U.S.

The tunnel had power cords, digging tools, a swamp cooler used for ventilation and a gas-powered generator.