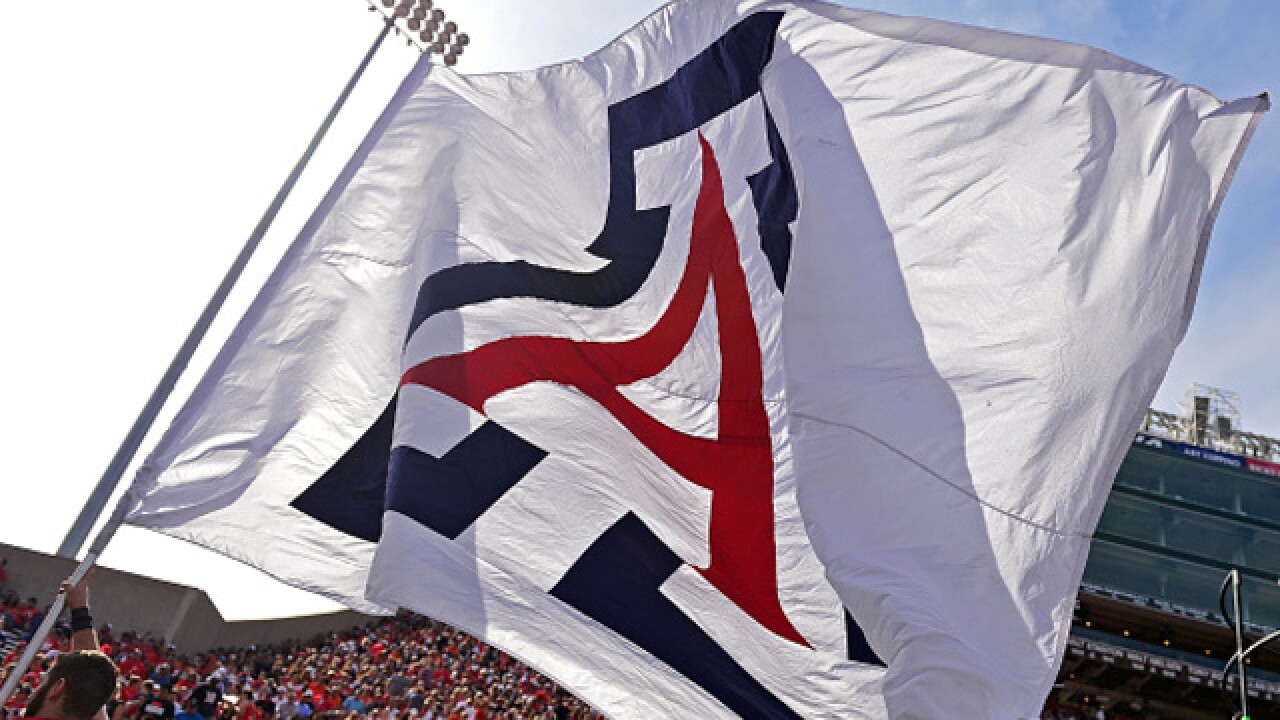 On Thursday, after Arizona Athletics reported a single-day of high positive COVID-19 test results, and conducting contact-tracing, the medical director requested rerun test samples, stating that the contact tracing history did not uphold the positive results, according to UArizona.

The lab attributes the incorrect results to an instrumentation error and will perform a full audit of testing processes.

"Of course, I am not pleased that we initially reported false positive tests, but I am proud of the protocols put in place in our testing program that enabled Dr. Paul to uncover this issue," said University of Arizona President Robert C. Robbins, who is also a cardiothoracic surgeon. "As we do more comprehensive testing, both on and off campus, it is incumbent on our team to display the same determination and integrity that led to this result. I also want to acknowledge the student-athletes impacted and apologize to them and their families for this disruption in their lives."

On Tuesday, Arizona Athletics samples will be re-collected for retesting.

Student-athletes and the athletics staff have been advised of this error, according to UArizona. Based on confirmation of the rerun tests -- sports programs, including women's soccer, will resume normal reentry activities on Wednesday.

The 12 individuals who tested positive at Campus Health will go through an additional antigen test to establish their results.

"We communicated with all those impacted and apologized for the error," Arizona Athletics Director of Medical Services Dr. Stephen Paul said in a statement. "The one positive that has come out of this process has been the reinforcement of our commitment to our contact-tracing protocols. Because of the honesty and engagement of the participants, we were able to determine there was a potential error in our process. This also demonstrates the commitment by the student-athletes to the protocols is working."