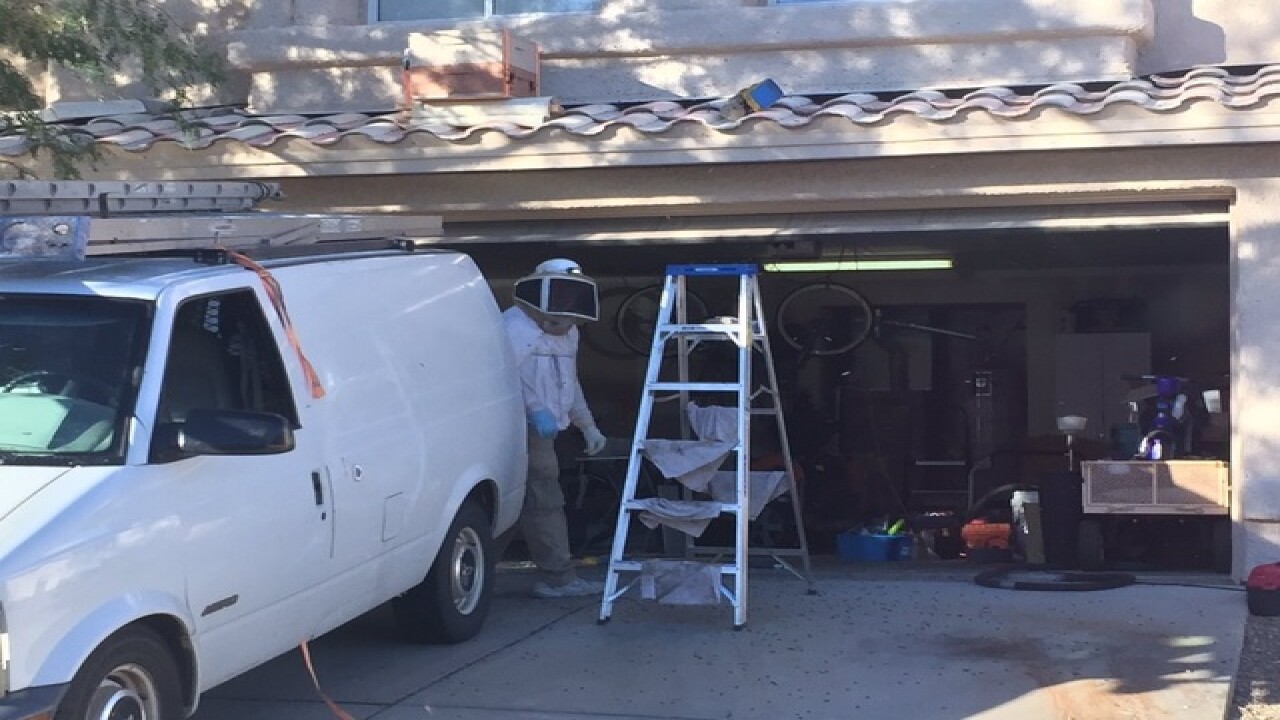 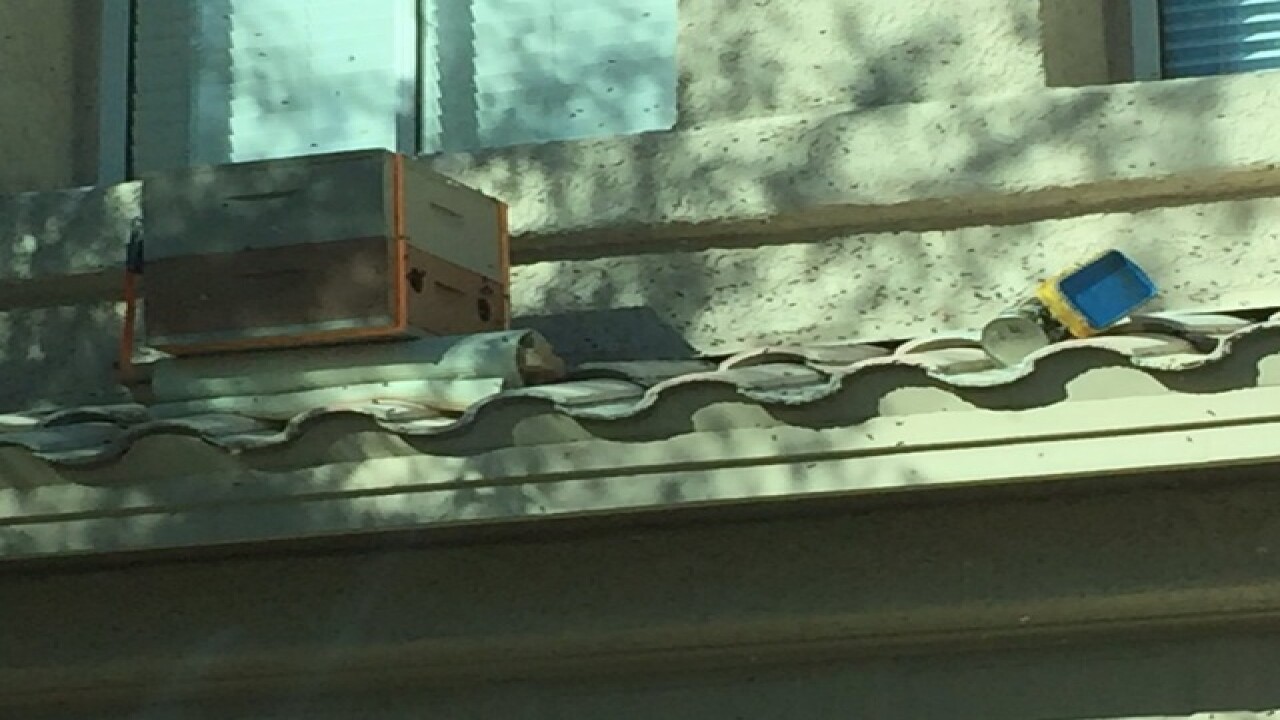 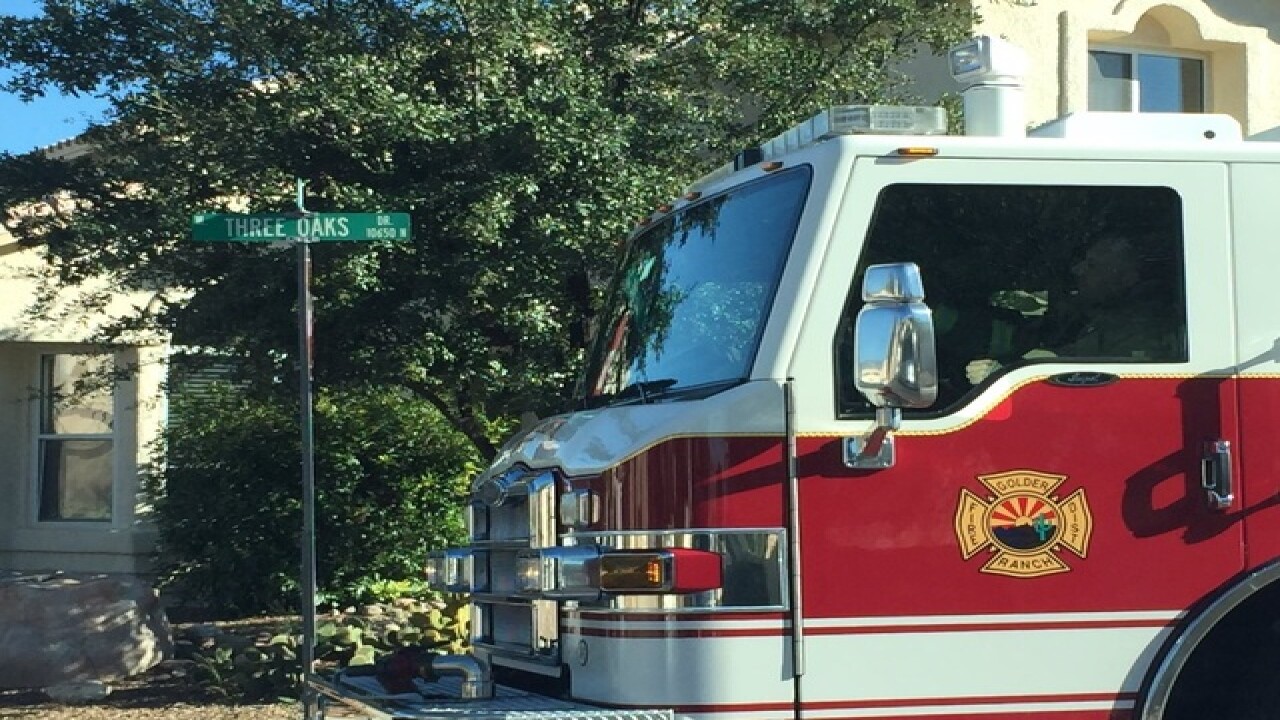 Oro Valley police are asking the public to avoid the area of Canada Hills and Sand Canyon because of a large swarm of bees in Tucson.

Anne Marie Braswell, a spokesperson with Golder Ranch Fire, says the call came in around 12:30 p.m.

Braswell says two people and two dogs were  stung but did not require medical attention.

There is a bee exterminator company on scene.

The roads in the area will likely be closed for another hour.