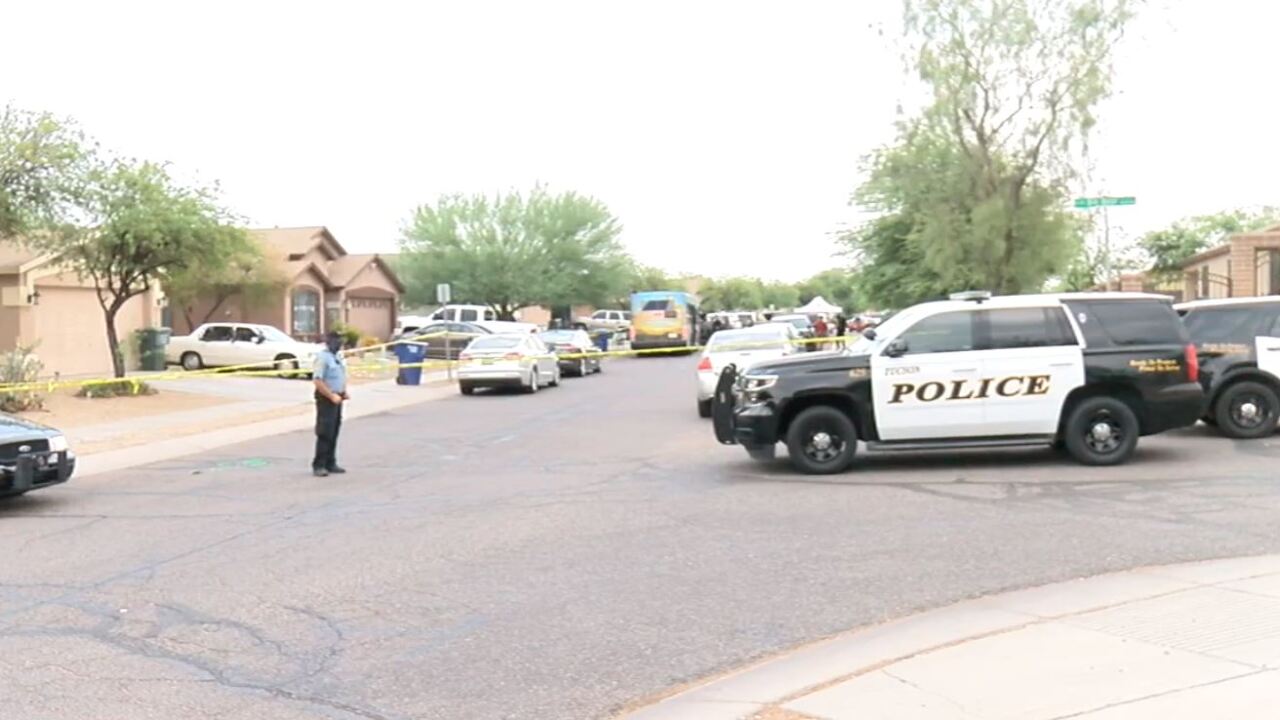 Radwany, Sam
Police shot and killed a man while they were searching for an armed robbery suspect on Tucson's south side Wednesday afternoon.

Police shot and killed a 17-year-old suspected of armed robbery on Tucson's south side Wednesday afternoon.

Midtown officers were looking for the boy, who was suspected in an armed robbery. Police say they had several other warrants for his arrest, including armed robbery, aggravated assault with a deadly weapon, aggravated robbery and burglary.

Police located the boy Wednesday afternoon near Valley Road and Calle Rancho Rio. When officers arrived at the scene, police say the boy presented a firearm, and officers shot him.

The officers rendered first aid on the boy until medics arrived, a TPD spokesperson said. He was pronounced dead a short time later.

This is a developing story. Stay with KGUN 9 for the latest information.