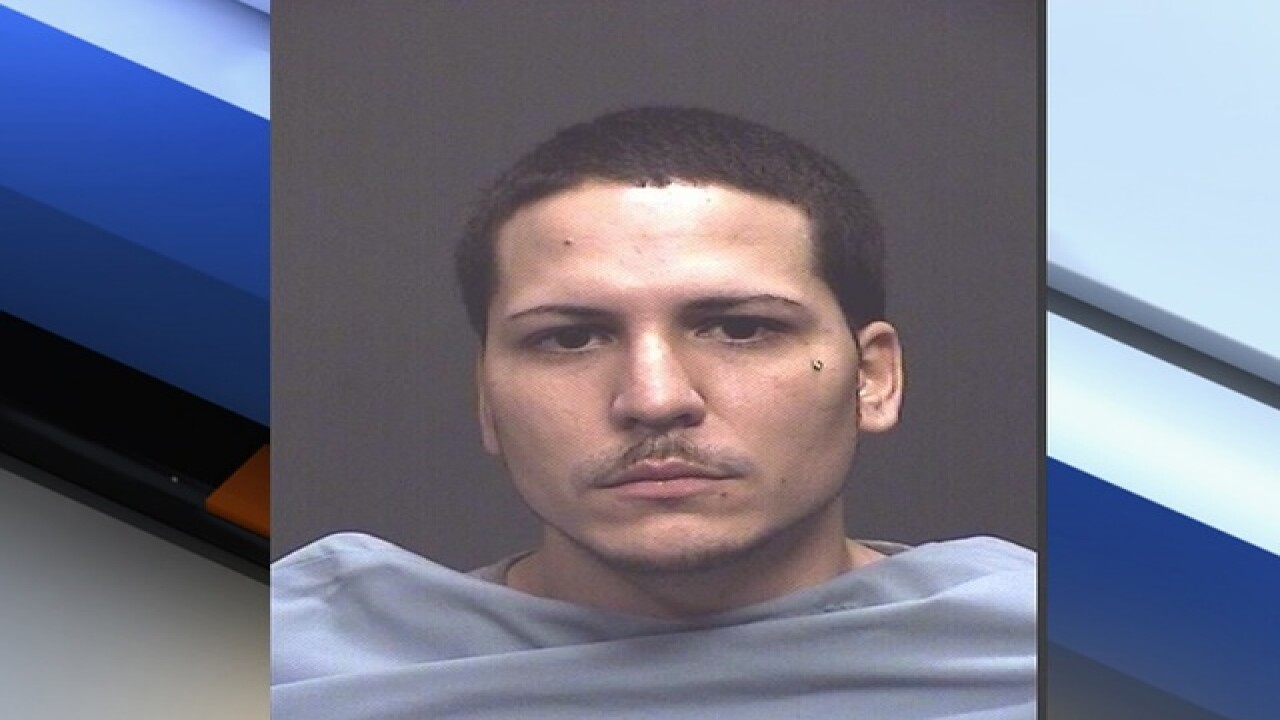 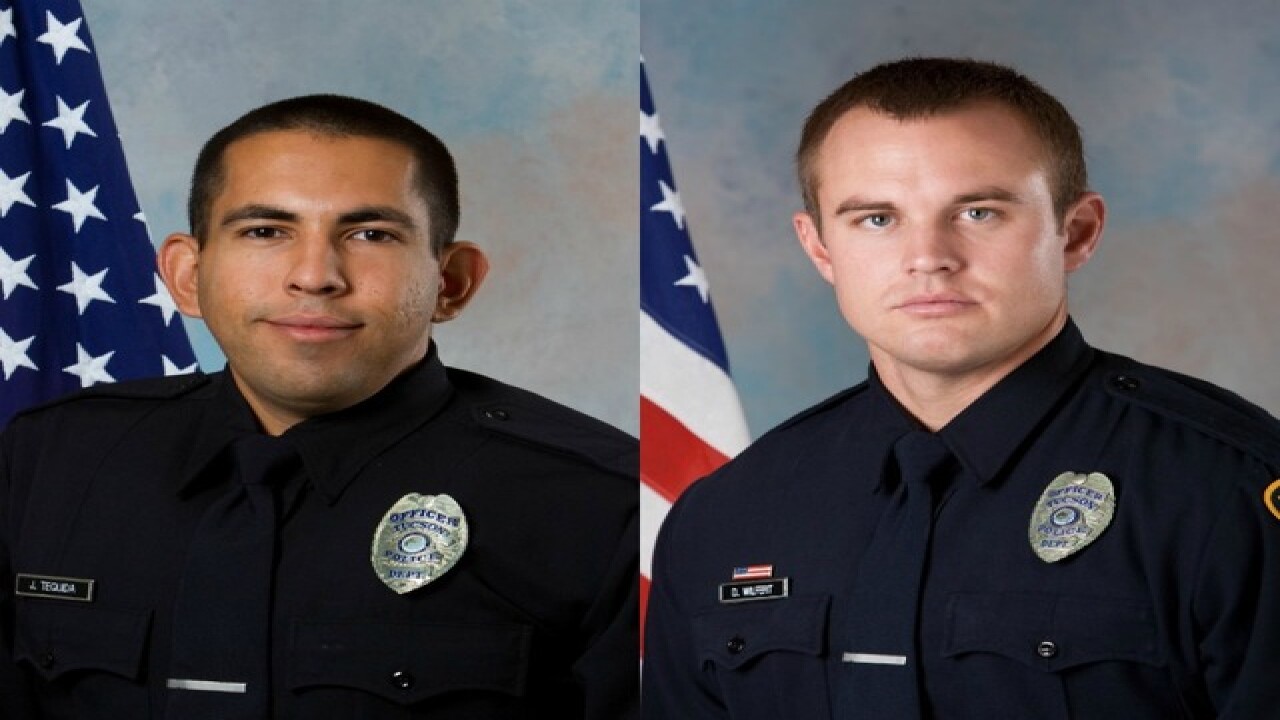 Tucson police say an officer who shot is progressing but remains in critical condition.

Officer Jorge Tequida was shot in the shoulder area but the round went into his chest during a shootout with a suspect on the city's south side on Thursday. Police said on Friday that Tequida is in stable but critical condition and is making progress.

The suspect, 27-year-old Jose Barron Gomez, was wanted on a felony warrant and died.

Officer Doug Wilfert, who was shot in the leg, is doing well.

Police haven't released the details of how the incident unfolded but say the officers were attempting to arrest the suspect before gunfire was exchanged.