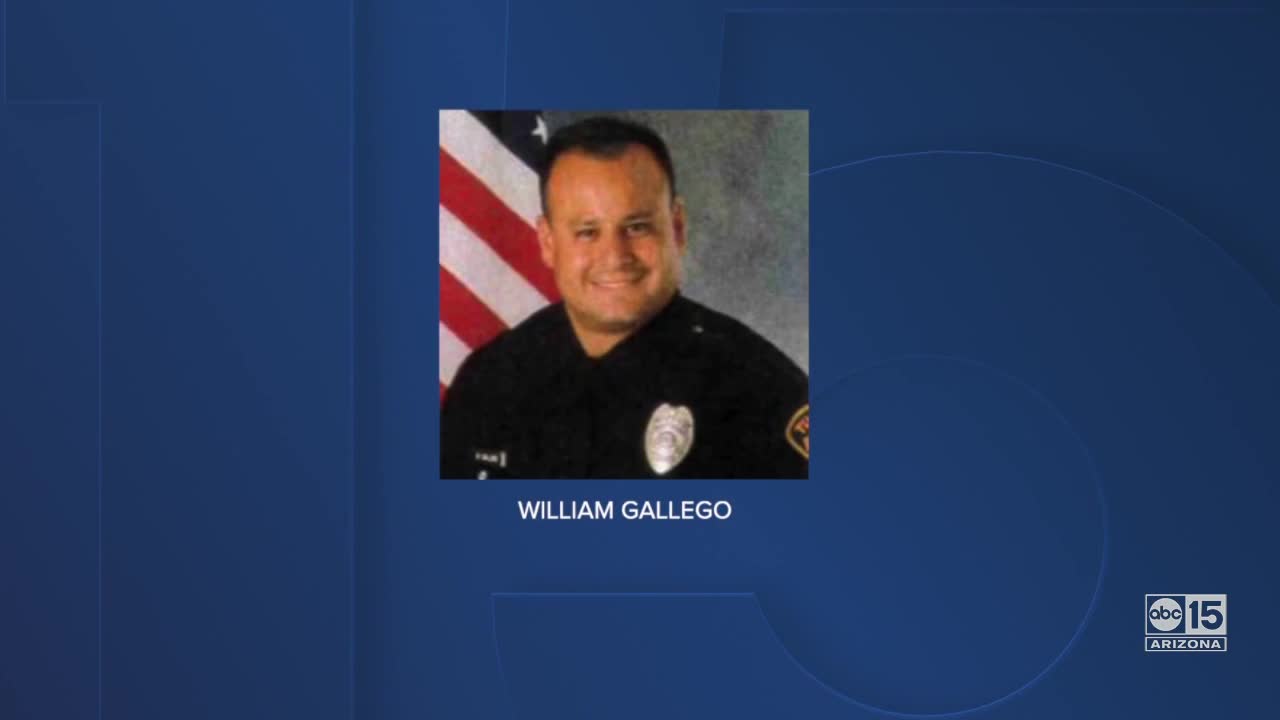 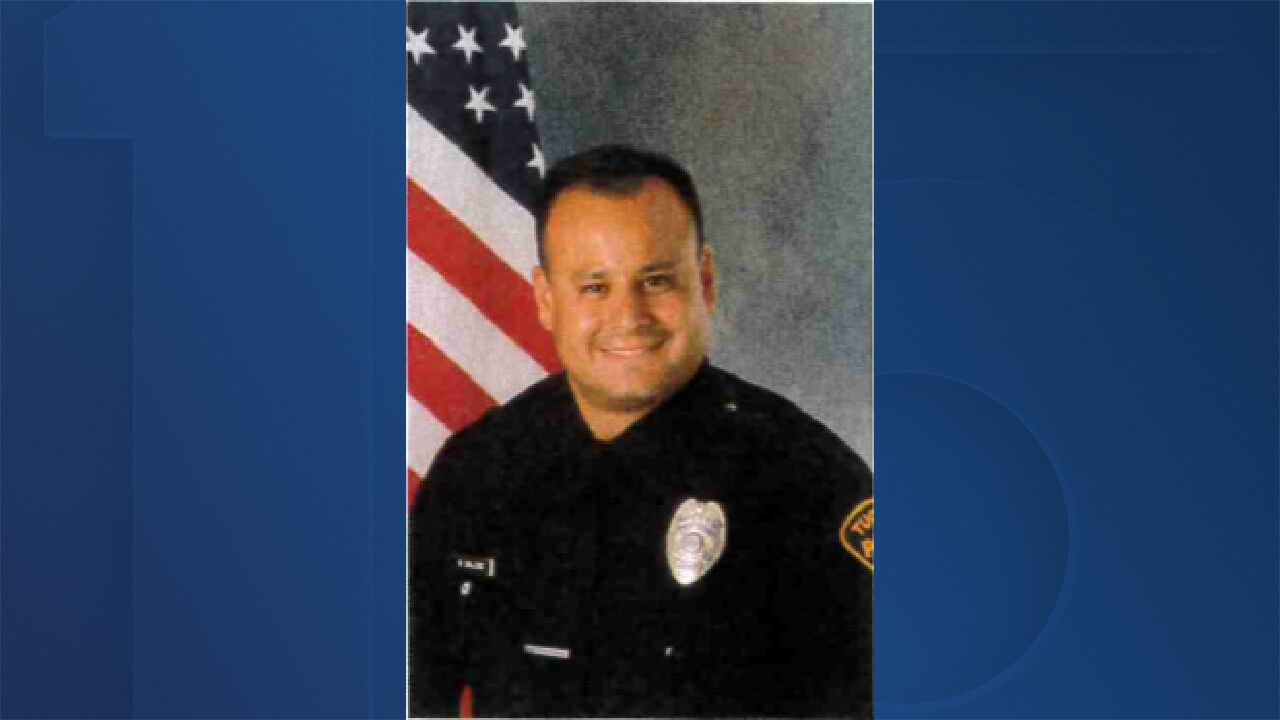 TUCSON, AZ — The Tucson Police Department made an arrest of a TPD officer after an aggravated assault September 17.

Police say officers were called out to the area of 205 West Irvington Road (Roy Laos Transit Center) after a report of a fight between several individuals around 7:20 p.m. Thursday.

Upon officers' arrival, they were informed by security that the suspects had already left.

Police say around 8:20 p.m. officers were called back to the same location and were told one of the suspects had returned. A security guard pointed out the suspect, then told officers he wanted the suspect arrested for trespassing.

As officers started to make contact with the adult male suspect, he laid face down on the ground and put his hands out. After officers handcuffed the suspect, he then became "uncooperative and started to resist." According to TPD, officers attempted to roll the suspect onto his side, but he started yelling, kicking his feet and would not tell officers his name.

Officer William Gallego responded to the scene, where he recognized the suspect from a previous encounter and called the suspect by his name.

Police say the suspect spit on Gallego’s pant leg, and Gallego responded by putting his boot on the back of the suspect’s head. Gallego then walked to his vehicle to obtain a restraint device. As he returned, and walked past the suspect, he struck the suspect's head with his shin two times.

Officers were able to restrain the suspect's legs, but he refused to stand so officers had to carry him to the patrol car.

The suspect was booked into the Pima County Jail on one count of Trespassing and one count of Failure to Identify.

The suspect was not injured during the incident.

On Friday, September 18, after body-cam footage was reviewed by Gallego's supervisor, an internal investigation was conducted.

"Based on video evidence, investigators believe Gallego made intentional contact with the suspect’s head two different times while he was handcuffed on the ground," police say.

On Saturday, September 20, detectives obtained probable cause for arrest and Gallego was booked into the Pima County Jail on one count of Aggravated Assault. He resigned from the department before being booked into jail.

Gallego was with the department for 16 years.