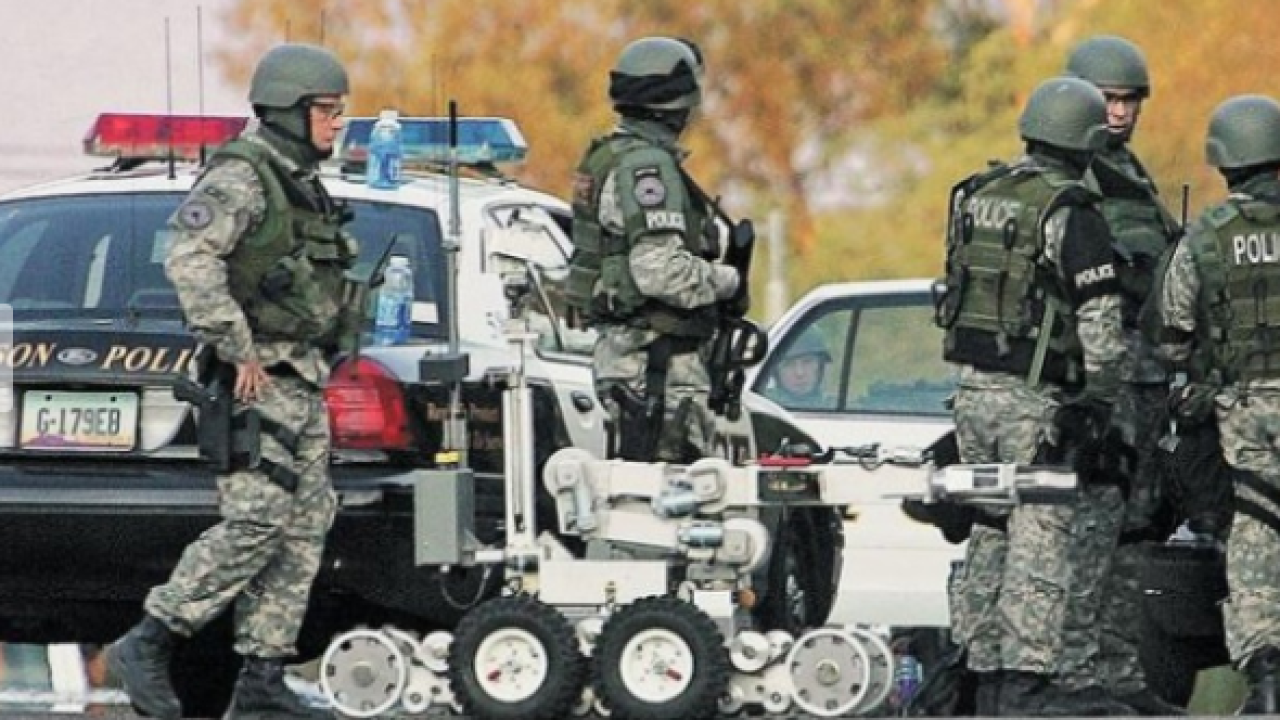 TUCSON, AZ — A man has been fatally shot by Tucson police after a long standoff at an apartment and a woman was later found dead inside.

Police haven't released the names of the man and woman yet.

They say the man in his early 40s barricaded himself in a north Tucson apartment and shot several rounds during a 6-hour standoff Saturday night.

When officers later entered the apartment, they found a woman in her late 30s dead.

Police say officers responded to the apartment after reports of an aggravated assault.

They say the man fired several rounds while inside the apartment, then walked out around 8:30 p.m. with the gun in hand.

SWAT officers then shot and killed the suspect.