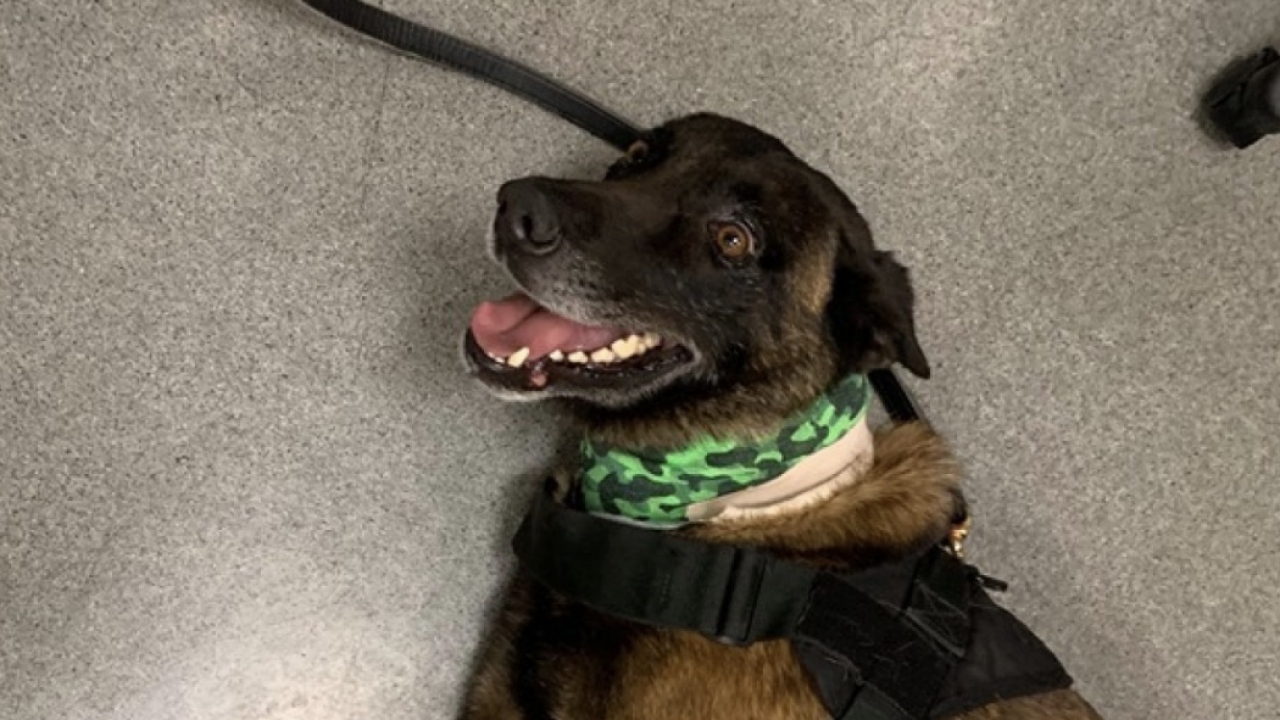 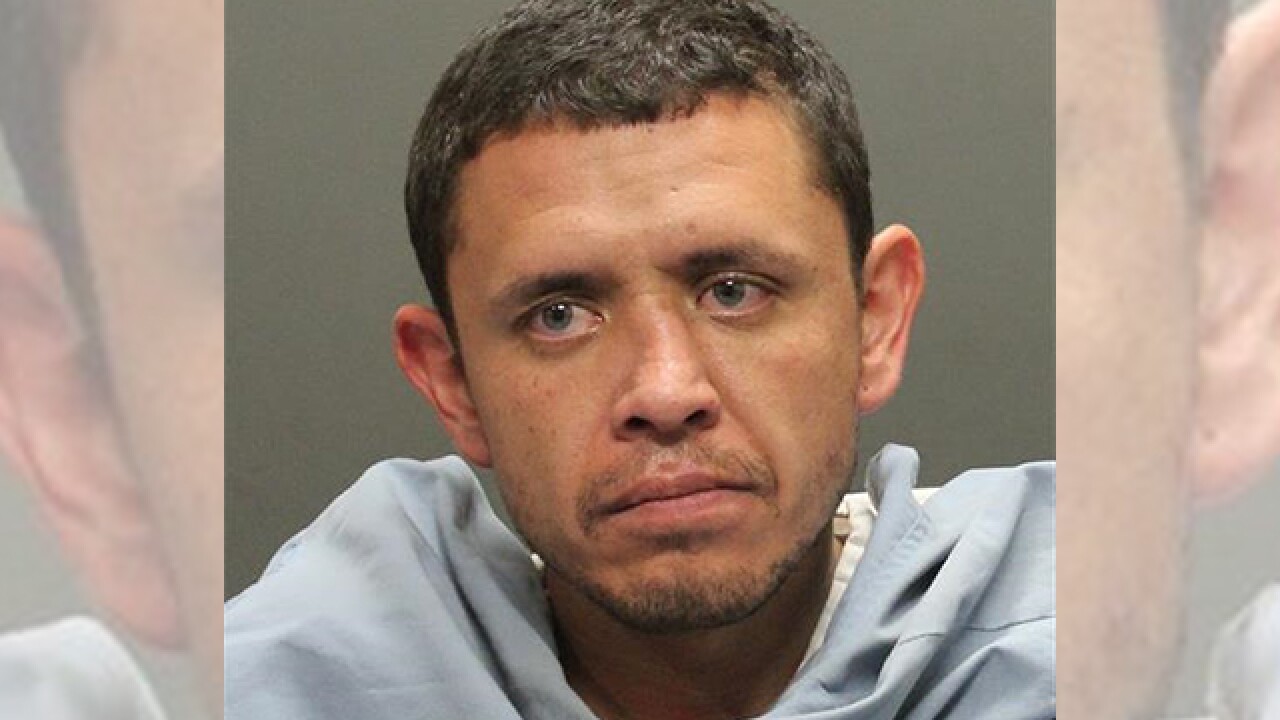 TUCSON, AZ — Tucson police arrested a bank robbery suspect who allegedly stabbed a police dog while police were attempting to arrest him.

Authorities say Garcia stabbed the K9, Blitz, twice with a "homemade knife," according to the Tucson Police Department.

Garcia, who was wanted for robbing a US Bank earlier this month, was taken into custody. Police say Blitz was bleeding heavily from his neck and taken to an animal hospital.

He is expected to make a full recovery.

Garcia was booked into Pima County Jail on a $250 bond